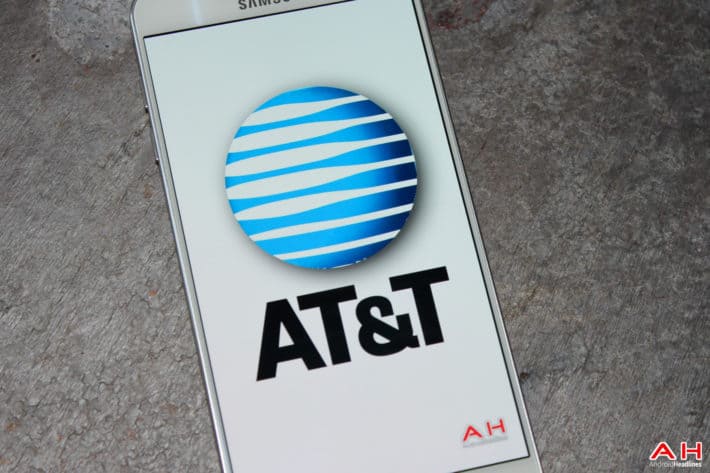 AT&T like many large wireless carriers around the globe has been doing plenty of lab testing on its 5G network deployment, but this week, AT&T is starting its first customer trials with their 5G network. The trial will be a limited test and will be happening with one of AT&T’s business customers, and only in one location for now. According to AT&T’s announcement today, the first business customer trial for the 5G network testing will be with Intel at their Austin, Texas offices.

The nation’s second largest wireless carrier does not mention how long they will run the trial for, but they do offer up some details about how things work. For this specific testing, they’re using millimeter wave technology to power their 5G efforts, which AT&T highlights is a huge step forward in 5G network development, mentioning that as far as they know their business customer trial is the first of its kind. While that may very well be true, and that would certainly speak to AT&T’s successful efforts in getting 5G closer to a deployment for all of their customers, it also showcases them being a leader in this particular space. More that that, though, it’s simply pushing 5G development further and that will be good for everyone.

Throughout the trial, AT&T will be testing out various different use cases including VPN, Unified Communications applications, internet access, and more 4K video streams all with bandwidth speeds that are reaching in excess of a gigabit per second. While this will be the first time that AT&T has tested 4K video streams with its 5G network technology in a real customer setting, it won’t be the first time that they have tested 4K video with 5G in general. Earlier this year they partnered up with Ericsson to showcase a public 5G demo with which they tested not only 4K video but also video feeds that were displaying video in real-time. During the demo AT&T states that speeds reached as high as 14 gigabits per second, which is a lot faster than the speeds for the bandwidth they’re looking to use for the trial with Intel. AT&T views video as a big piece of the future of mobile advancement, and vise versa, which is why they appear to be using it often in these tests.