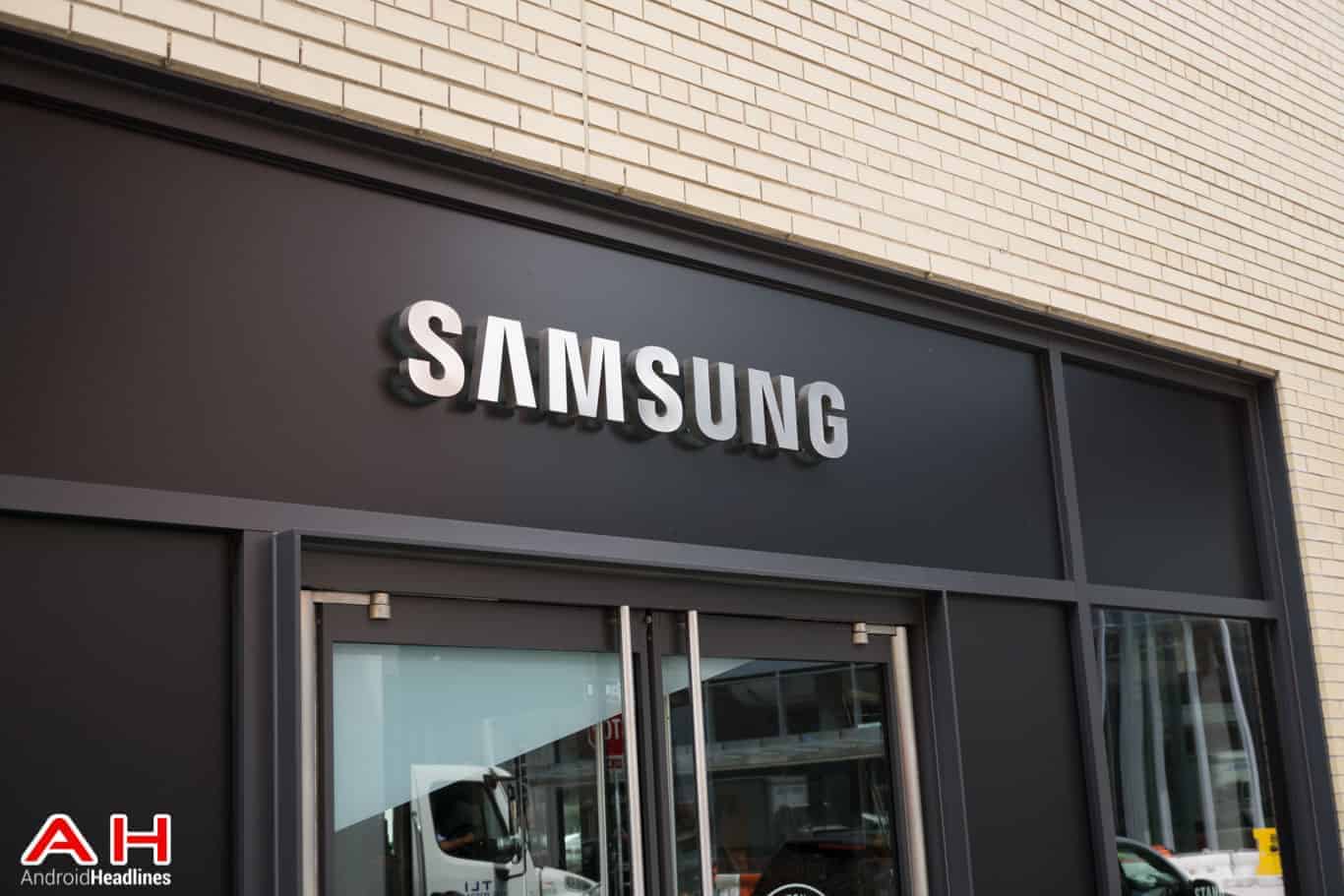 Kim Jae-youl, a senior executive of a Samsung-owned marketing firm Cheil Worldwide, was questioned by South Korean authorities on Thursday over a recent corruption scandal involving the President of the Far Eastern country and several of her associates. Kim was interrogated in Seoul by a team of independent counselors working for the government. Details about this questioning are yet to be revealed, but the Cheil Worldwide official already asserted he'll "fully cooperate" with the investigation.

Seoul is currently looking into Samsung over allegations that the company funded Choi Soon-sil, a close friend of the South Korean president Park Geun-hye, in exchange for political favors. It is suspected that Kim was a central figure in this illegal collaboration seeing how Choi apparently helped Samsung C&T merge with Cheil Industries back in 2015. While this consolidation was subject to numerous approvals, Samsung reportedly had little trouble acquiring them following its $1.34 million investment in the Korea Winter Sports Elite Center headed by Choi's niece Chang Si-ho. Several weeks ago, Kim testified in front of the South Korean parliament and admitted he was under pressure from the former Vice Sports Minister's office who wanted Samsung to invest in Chang's sports center.

Chang is believed to have established this sports foundation solely to profit from various shady deals pertaining to the upcoming 2018 Winter Olympics in Pyeongchang‎. Samsung's involvement in the Korea Winter Sports Elite Center was likely the main subject Kim was questioned about today. Kim is Samsung's latest executive interrogated over this corruption scandal involving top politicians in the Far Eastern country. In addition to a series of thorough inquiries and questionings, Korean authorities also raided Samsung's offices on two occasions in November in pursuit of evidence confirming state prosecutors' suspicions. As things stand right now, the case is still far from over, especially since President Park is currently refusing to cooperate with the investigation. On the other hand, Samsung's officials have seemingly been more forthcoming in their dealings with the authorities, presumably as they're looking to put this scandal behind them as soon as possible. The Seoul-based tech giant also recently announced it is closing down its Future Strategy Office whose reputation was irreparably damaged by the scandal.