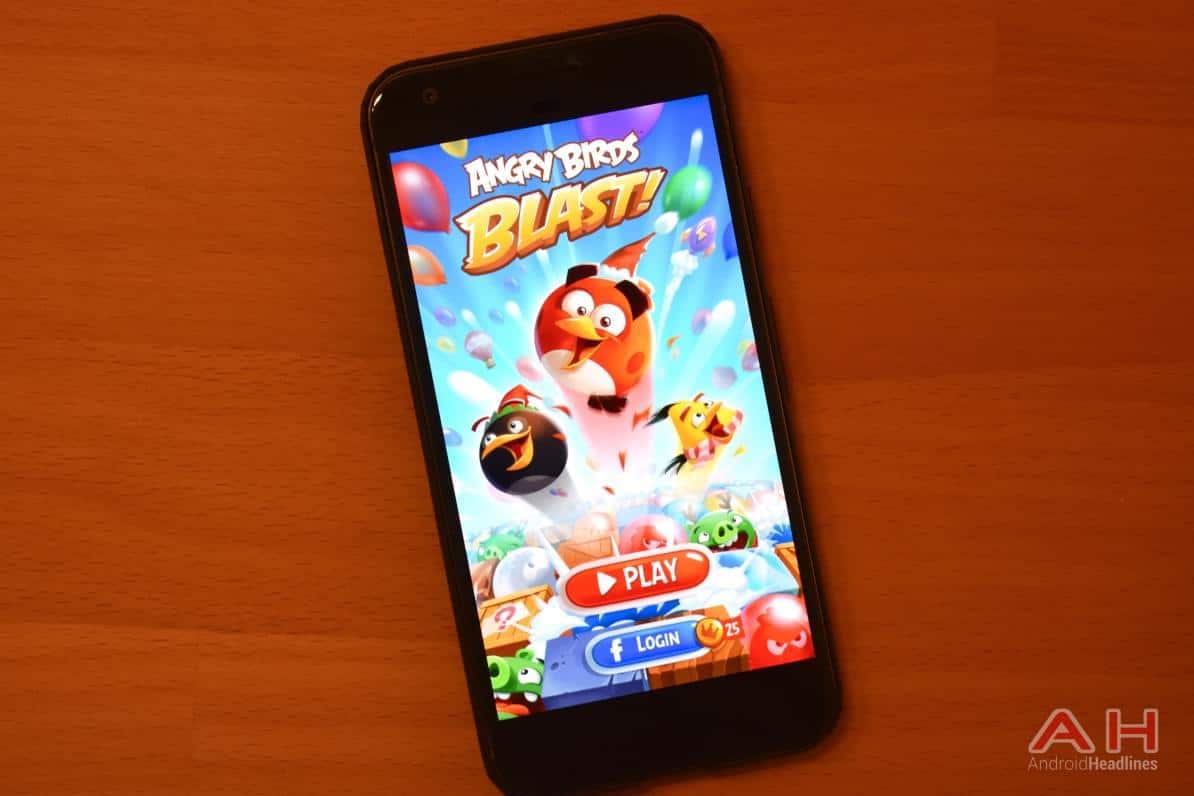 Game developer Rovio Entertainment Ltd first introduced the world to its now famous Angry Birds in 2009. The game and its characters have had phenomenal success and since 2009 have had several sequels, spin-offs, and a full-feature animated movie – the Angry Birds characters have even been featured in Kid's Meals at both McDonald's and Burger King. On Wednesday, Rovio released their latest game to feature characters from previous Angry Birds games, Angry Birds Blast, and the game is available on Android.

This time around, Rovio Entertainment Ltd brings its feathered friends to the familiar world of tap-to-match puzzle games. In the free-to-play game, players try their hand at creating matches to find the best way of beating over 250 available levels. Creating bigger matches and combos creates weapons and boosters that devastate the birds' swine-shaped antagonists. Daily Challenges are available and completing the challenges grants further boosters that can help you reach new high scores and conquer the most difficult levels. Boosters can also be bought with in-game currency and that currency is also available in the form of in-app purchases. On a positive note, if the developers' previous games are any indication, in-app purchases will not be necessary to complete the game. Competitive gameplay is also highlighted in Angry Birds Blast, but competition is limited to leaderboards. Players will need to sign into the app with a Facebook account to access the leaderboards.

Despite the long-running nature of the franchise, Angry Birds games are still very popular. Over the last couple of years, bubble-pop and matching games have taken the Google Play Store by storm, with many of those being repetitive or boring. Fortunately, Rovio Entertainment Ltd has a genuinely good track record for creating unique and challenging puzzles and having been created by this well-known developer gives Angry Birds Blast that distinct advantage. Angry Birds Blast, as of the time of this writing, has over 500,000 downloads and is rated at 4.5 stars on the Google Play Store. Maybe the game sounds like a blast. Maybe you are just curious and looking for a good time-waster.  You can click the Google Play button below for a direct link to the game and decide for yourself. The game is compatible with Android version 4.1 and up.