Earlier this week, it was made clear that Motorola had no current plans for a swift release of a third-generation Moto 360. Considering that Huawei and LG have also decided not to release new models in 2016, this decision was probably not much of a surprise. It does, however, make us wonder just how big a deal a new Moto 360 could be for Android Wear as a platform. Back when Android Wear was first announced, the LG G Watch was announced along with it as a sort of Nexus smartwatch, with the ability to unlock the bootloader, and generally get developers onboard. Around the same time, the original Moto 360 was announced, and what a looker it was. Compared to the square bulkiness of the G Watch, the Moto 360 looked like a timepiece, not a gadget. It was so good-looking that the flat tire display and old processor were almost forgivable entirely, especially when big updates seemed to fix the battery life issues with it. 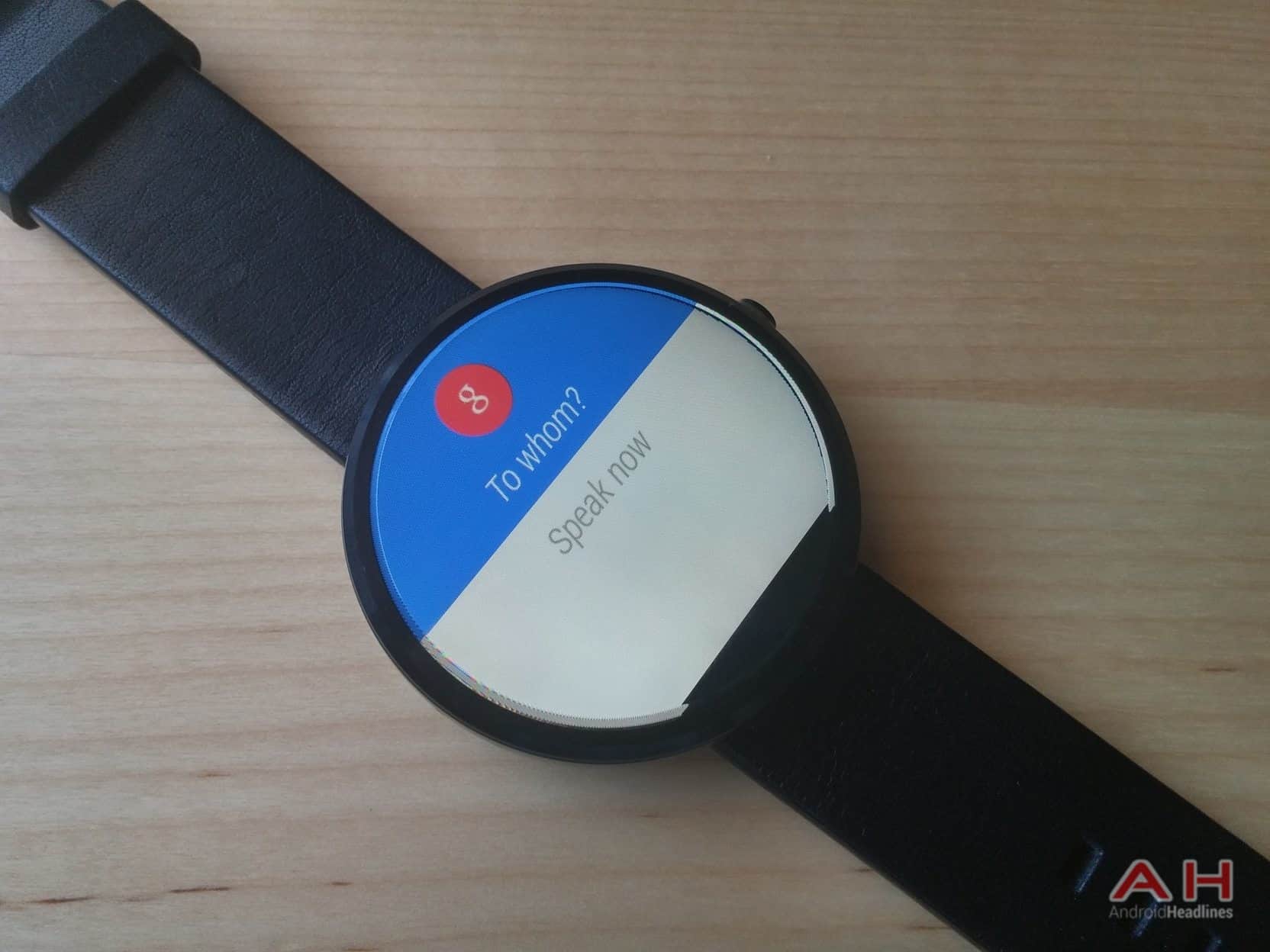 Since then, Moto released their second-generation version of the 360, well over a year ago now and for the most part they corrected all of the things that were wrong with the original. They added two new sizes, made the watch band a standard fitting, and they also added all kinds of different Moto Maker options to make the watch truly yours. Of course, that was a year ago, and as stock for this model starts to dry up, it’s possible that most have already forgotten about the Moto 360, which is a great shame, and perhaps answers our original question.

The original Moto 360 arguably got Android Wear off the ground, it got units into stores, and it got the platform on to people’s wrists, but now things are very different. We have brands like TAG Heuer and Michael Kors selling Android Wear smartwatches, both of which are brands care about far more than Motorola. A new Moto 360 next year, after Android Wear 2.0 has finally launched, could help Google climb their way back up, but it might all be too little, too late. Motorola doesn’t seem all that interested in keeping up with the joneses when it comes to yearly releases, and if Google themselves appear to be less than interested in the platform, then perhaps the Moto 360’s day is done?