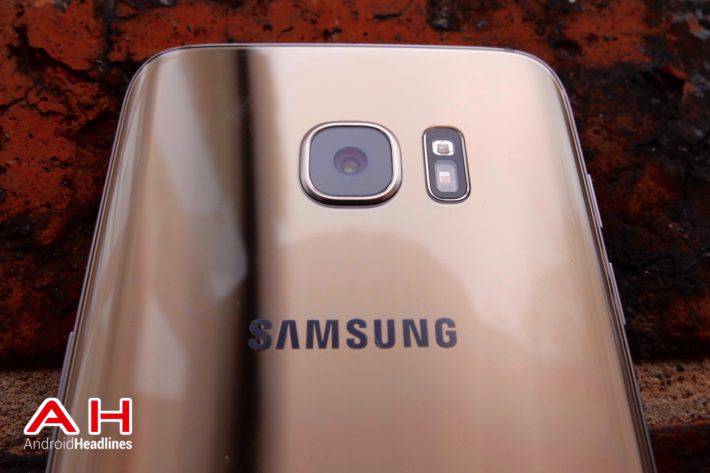 The Galaxy S7 and Galaxy S7 Edge users will be glad to hear that the wait is almost over, as a screenshot down below more or less confirms that the Android 7.1.1 Nougat update will land on Samsung’s two flagship smartphones in January. The company has been releasing beta builds of Android Nougat for quite some time now, and the fifth beta firmware was released quite recently. Well, it seems like that beta build was also the final beta Samsung intends on releasing, as a recent report suggested.

A screenshot leaked yesterday and more or less confirmed that the Android Nougat beta program for the Galaxy S7 and Galaxy S7 Edge is coming to an end. Well, a new screenshot just surfaced which confirms that as well, but also brings us some new info, in English this time around. If you take a look at the image down below, you’ll get to see that the Galaxy Beta program for the Galaxy S7 and Galaxy S7 Edge is ending today, December 30th. This means that the company will start providing individual feedback related to ‘Error report’ and ‘Suggestion’ options inside the app, but there will be some feedback via ‘community’ from this point on. In addition to this, this screenshot more or less confirms that the final Nougat build is coming next month, in January. ‘We would do our best to distribute the official version in January as soon as possible,’ says Samsung. Now, the company confirmed earlier that they will skip Android 7.0 Nougat for the Galaxy S7 and Galaxy S7 Edge, which means that Android 7.1.1 Nougat is coming to the company’s flagships next month.

Android Nougat, as a whole, brings a number of improvements, and Samsung has, of course, added some of their features in this update as well. Now, as part of Android Nougat, you’ll get the Doze On The Go feature, which will make it possible for Doze to activate even if your phone is not sitting flat on a table top. In addition to that, you’re getting improved notifications shade with extremely functional notifications which you can expand all the way (presuming an app allows it), which means you can read individual e-mails from your notification shade even if you have a ton of them. These are only some examples, and do keep in mind that these are Android Nougat features, we’re still not entirely sure how Samsung intends on implementing them in the final build of Android 7.1.1 Nougat. 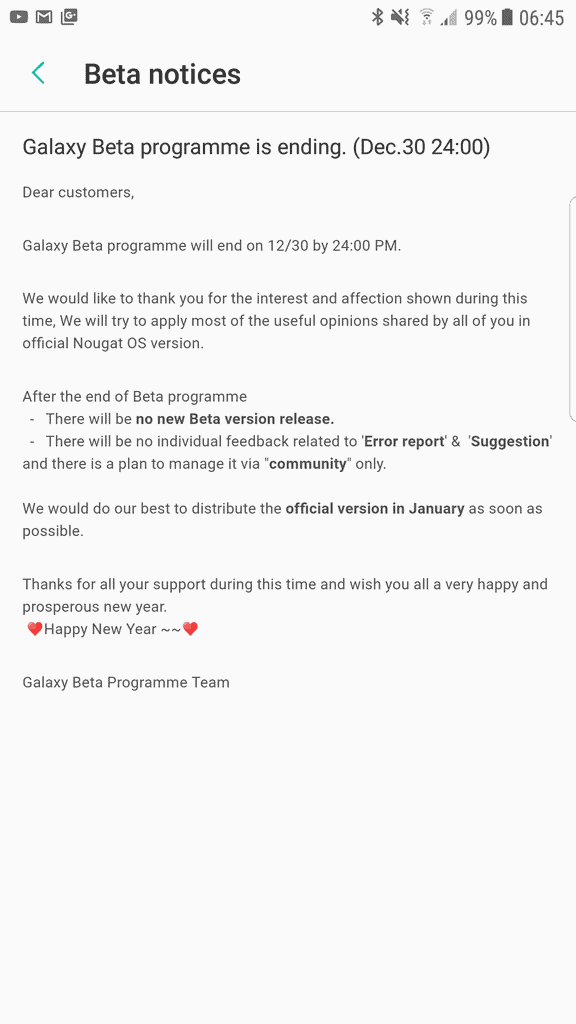