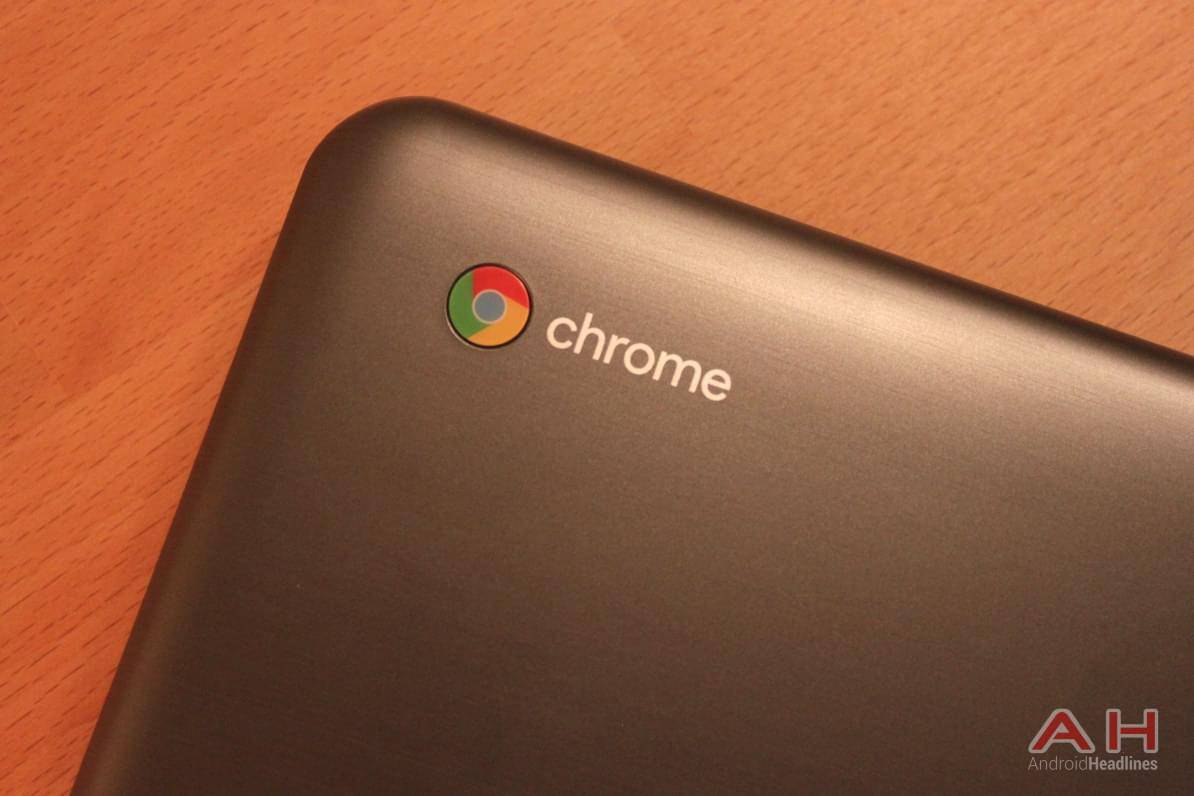 The Google Chromebook platform runs on a large number of different computers but based on a reasonably restricted number of chipsets: we have Intel-based Chromebooks and we have those that use an ARM-based processor, manufactured by Samsung or Rockchip. Arguably these companies are in the business of making low power, low heat chipsets for mobile devices but they are by no means alone in the industry: to date, we have not seen a Chromebook built around an AMD (Advanced Micro Systems) or Qualcomm chipset, for example, despite these companies designing chips that may well lend themselves well to the platform. However, in the last few months, we have seen an increasing number of references to an AMD project board spotted running both Linux and Windows. It may well be that AMD are involved in a Chrome OS computer.

Over the years, we have seen references to AMD in Chrome OS’ code, but this is because Google’s Chrome OS platform is based upon the open source Chromium project, and a large number of manufacturers can edit this code including of course AMD. AMD have built in support for their chips stretching back to 2011 but so far we’ve not seen any hardware based upon this technology. However, in late August a new board was referenced in the Chrome OS repositories with the codename of “Jadeite.” Not much is known about this board other than as stated above, it has been spotted being benchmarked running both the Windows and Linux operating systems and even then, only from October 2016 onwards. This appears to be a new board design and presumably is still under development. Furthermore, changes to the Chrome OS source code reference the “AMD Platform,” rather than “amd” in lower case. The changes to the code also refer to two of AMD’s newest APU (Accelerated Processing Units) chips from the Excavator family, Carizzo and Stoney. These chipsets contain everything necessary to run a full operating system without needing a standalone GPU, which increases the complexity and power consumption of the computer.

The information we have points that AMD are at least experimenting with a Chrome OS machine. These new APUs could very well form the hardware platform in a new graphics-focused Chromebook or Chromebox, and having another chipset manufacturer building Chrome OS hardware should be a very good thing for the industry.