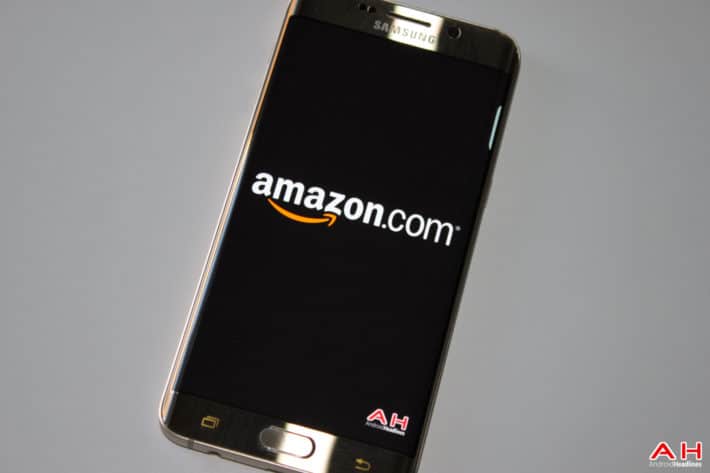 Seattle, Washington-based online retailer Amazon announced earlier today that it has started its much talked-about drone delivery trial in Cambridgeshire, England, as part of its ambitious Prime Air service. The company says that it is currently working with just two customers in the region, but plans to eventually expand this operation to hundreds of customers who live near its first-ever Prime Air fulfillment center in the UK. The initial delivery was carried out on December 7th as part of a new private trial and the very first products to be delivered were a bag of popcorn and a Fire TV Stick. Annotations that accompany the promo video released by the company suggest that the entire process from order to delivery took just about 13 minutes in all, which is certainly something to look forward to if that is indeed a glimpse into the future of online retail.

Amazon, of course, has gone to town often enough about how bullish the company is with its delivery drones. The company’s founder and CEO, Mr. Jeff Bezos, has often spoken highly about his personal vision for the future of home delivery. While the video depicts pretty much the first tentative steps Amazon has taken towards making its founder’s dream a reality, it will very likely take a lot more research before the company can even think of rolling out its high-tech solution on a commercial level. Either way, even when the trial gets out of beta, the company says that customers will only be offered its drone delivery services during daytime and in good weather. The drones use GPS to navigate, and reportedly fly at a height of up to 400 feet from the ground.

Amazon, of course, has been trying to get its drone delivery mechanism off the ground (so to speak) for some time now, with Mr. Bezos announcing the plans back in 2013. The company finally got the requisite approvals from the relevant regulatory authorities last July, following which, the Civil Aviation Authority of the UK also gave the tech giant a special permission to conduct test flights in the region. There are, of course, a number of creases that Amazon will still need to iron out before this can develop into a full-fledged commercial service, but the company will be hoping that the new technology will eventually bring a seismic shift in the way we receive deliveries and packages in our mailboxes.