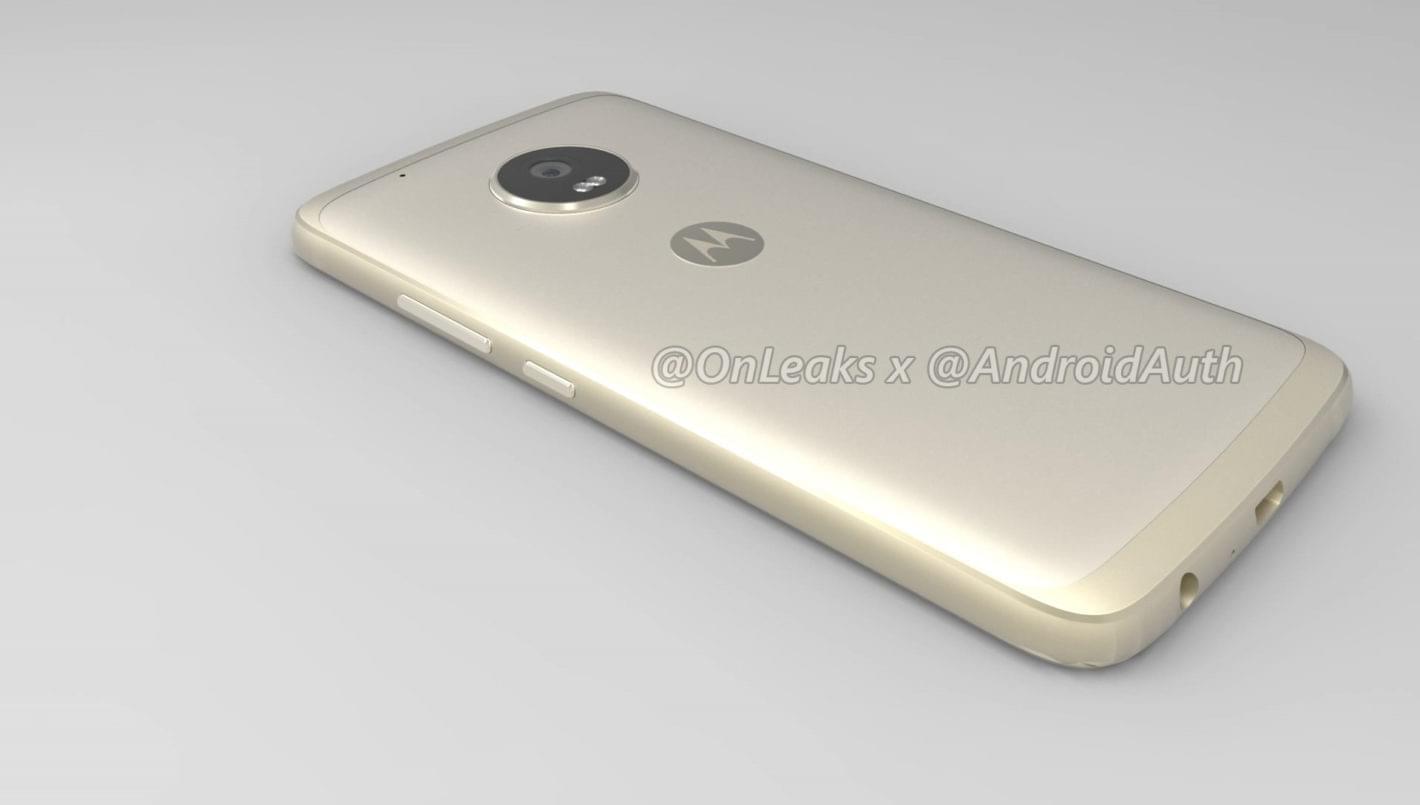 The all new Moto X handset has been leaking out for months now, and a new set of renders just surfaced, along with a video clip. If you take a look at the embedded video below this article, and the image gallery below it, you’ll get to see the alleged Moto X (2017) handset in the flesh. Now, this design has been leaked by @OnLeaks and Android Authority, and we get to see the phone up close and personal. These images are based on factory CADs, according to the source, and as you can see, the phone resembles the Moto Z to an extent, read on.

This smartphone seems to be made out of metal, and the rear-facing camera, the so-called ‘oreo’, is similar to the one available on the Moto Z, Moto Z Force and Moto Z Play handsets. Motorola’s logo is placed on the back of the phone as well, and the device’s power / lock and volume rocker keys are located on the right-hand side of its shell. POGO pins are nowhere to be found here, which suggests this phone will not be compatible with Moto Mods, which is an odd move by the company, if the info is accurate, of course. You’ll be glad to know that the 3.5mm headphone jack is here, and it is placed on the bottom of the device. Interesting enough, the Type-C USB port is not available here, only a microUSB port, which is quite odd, to say the least. The fingerprint scanner is placed below the display, and this button will also act as a home key, though we still don’t know if it’s physical or not, even though chances are this is just a capacitive key.

The pictured Moto X (2017) measures roughly 150 x 73.8 x 8.4mm (9.5mm with the camera bump), which could suggest it will sport a rather large battery on the inside, as Moto Z is only 5.2mm thick. This device’s display will be smaller than the one you can find on the Moto Z devices, chances are it will sport a 5.2-inch panel, though we still can’t confirm that. That is more or less all the info we have at the moment. It is possible this handset will be announced at CES 2017 next week, but it’s not that probable, the phone is more likely to launch during the Mobile World Congress (MWC) 2017.