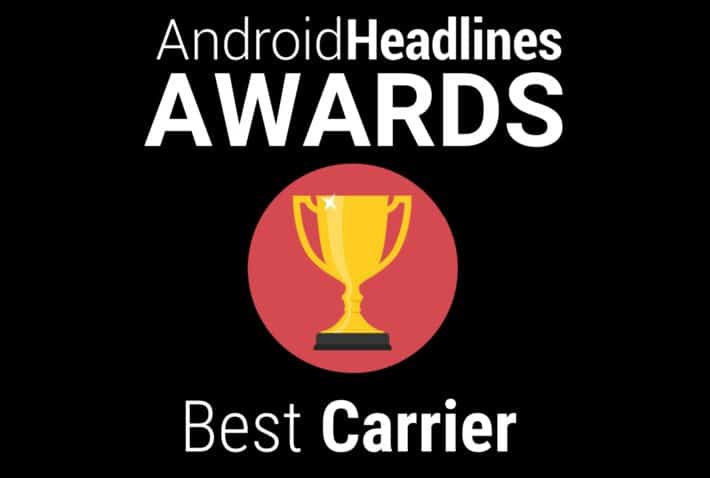 AT&T has it all, from smartphone selection, to service and even unlimited data.

There are four nationwide wireless carriers in the US – Sprint, Verizon, AT&T and T-Mobile. All of which have undergone some pretty significant changes this year. And this is all due to the wireless industry getting more and more competitive. All four carriers have introduced new plans, and also changed up their pricing. Additionally, they have all continued to make their coverage and network better and better. In our consideration for the best wireless carriers in the US, we only included the four national carriers, and not MVNO's like Boost Mobile, Straight Talk, MetroPCS, Cricket and Virgin Mobile which all run on these four carrier networks anyways. 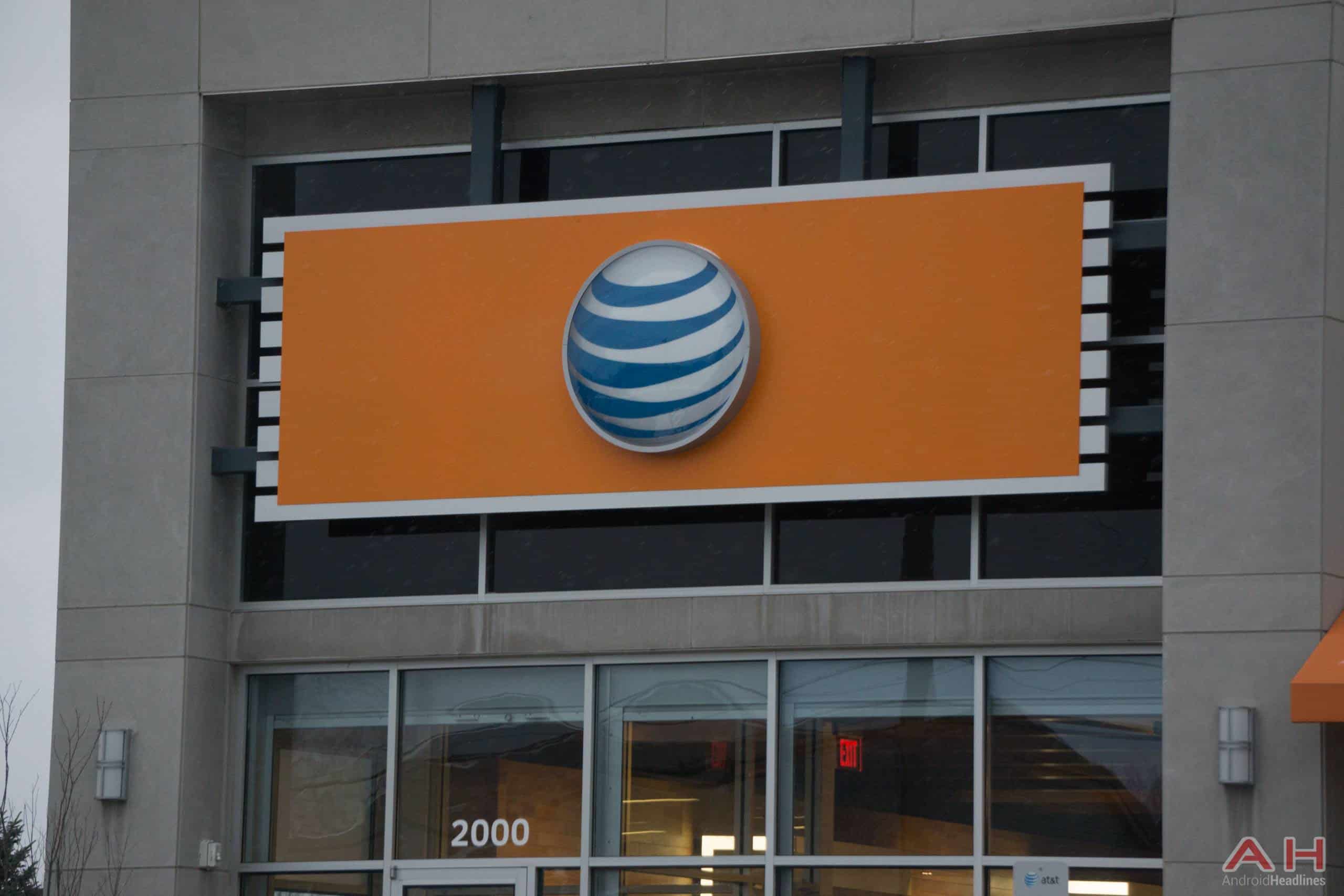 AT&T hasn't been in the headlines as much as some of their competitors have been this year. But that doesn't mean that they aren't the best. AT&T has continued to strengthen their network, and add capacity. This is important as we get closer to 5G availability in the next few years, with more and more people joining the network, they are going to need space for everyone to actually use the network. AT&T has also participated in the pricing war that has been going on between Sprint and T-Mobile, albeit slightly.  They haven't made drastic price cuts to compete, but they have stayed competitive. Recently, AT&T announced Stream Saver, which is a way for AT&T customers to save data while streaming their favorite videos over 4G LTE. This is especially useful for those that don't have unlimited data, as they'll be able to get a bit more out of their data plan each month.

The biggest surprise of the year for AT&T was likely the return of unlimited data, and a ton of people have already signed up for it. Now obviously, this wasn't a complete return as there are some caveats in place here, but still pretty great for AT&T customers. Those who want unlimited data will need to also sign up for AT&T U-verse or DIRECTV and then they can get unlimited data for $100/month. They will still be throttled once they hit 26GB, however. And this is to keep the network running smoothly. Also known as Network Management, and every carrier that offers unlimited data (and even some that don't) have this in place. This leaves Verizon as the only carrier to not offer unlimited data right now, and they don't have any plans to bring it back, stating that customers don't need it.

As far as their portfolio goes, AT&T continued to add new and exciting devices to their store shelves. In addition to the flagships like the LG G5, LG V20, Samsung Galaxy S7, Samsung Galaxy S7 Edge, the HTC 10 and the iPhone 7, AT&T also added an exclusive device in the Samsung Galaxy S7 Active, a smartphone that was made specifically for active people. AT&T also has plenty to offer in the mid-range and lower-end range, including some flagships from 2015 like the LG V10, Galaxy Note 5 and the HTC One A9, all of which are still great devices and a bit cheaper now. AT&T did a great job in 2016 by staying on top, without really drawing much attention to themselves.

T-Mobile showed that it can be a competitive carrier in 2016. Continuing to add over a million subscribers each quarter of the year (so far). Something that many analysts didn't think they could continue doing, but they have. This is thanks to a slew of great promotions that the company has ran, and also the debut of T-Mobile ONE. This is their latest plan that they are offering, and in fact, it's the only plan they offer now. It gives everyone unlimited data, starting at just $70/month. T-Mobile also continued to expand their Uncarrier features like doubling the roaming speed in over 140 countries, giving users free in-flight internet for an hour and unlimited messaging after that hour and much more. T-Mobile also added a slew of devices like the Galaxy S7, Galaxy S7 Edge, LG G5 and many more. On the network side of things, T-Mobile continued to improve their network and built out their 700MHz spectrum at record pace. Which allowed them to cover even more users than they had before. This allows more and more users to get onto their 4G LTE network and experience what Magenta has to offer. It was a good year for T-Mobile, and it's ending with their participation in the Incentive Auction for 600MHz spectrum.

Verizon had a bit of an interesting year. Seeing more competition from Sprint and T-Mobile, Verizon was forced to do something to lower their prices, but they did something completely different. They changed up their "Verizon Plan" by raising prices and their data limits. They sold it as "lower prices" because they were targeting the price per gigabit, which did go down, but the overall price for the plan went up. They also did finally get rid of overages. Safety Mode, which will throttle your data when you hit your data limit, is free on their higher data plans, but it costs $2.99/month on their smaller plans (i.e. the plans that would need it the most). They did however, announce Carryover Data, which allows you to carryover your unused data to the next month. Similar to AT&T's Rollover Data and T-Mobile's Data Stash. While their plans didn't really get that much better (depending on what you need), their network did. Verizon's network still covers the majority of the US, more than their competitors, but they are starting to face issues with capacity. Something they are indeed working on, but it's something that can't be fixed overnight. Verizon is the largest carrier in the nation and despite 2016 being the first year in which they lost postpaid subscribers, they are still expected to remain #1 for the foreseeable future. Even with AT&T not far behind them for the #1 spot.