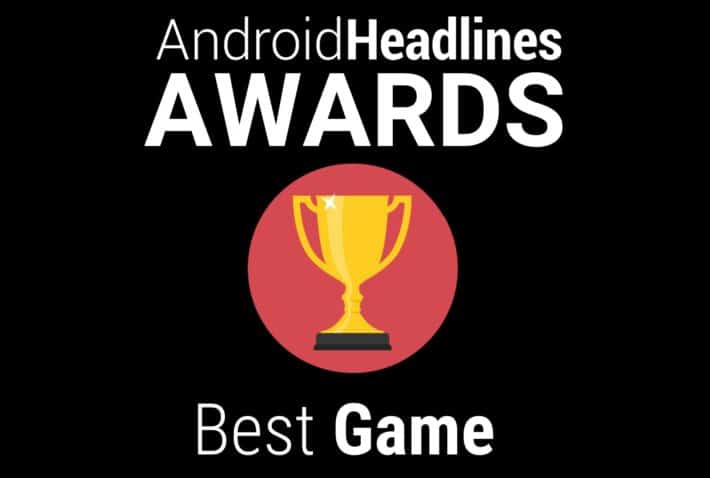 Pokémon GO is the dream come true for fans of the 20 plus year franchise, and it shows with its massive popularity, firing on all cylinders to delight players.

Mobile games have come a long way over the last 3-5 years, and their popularity continues to grow, as does the quality of games that we see on the Android platform and mobile games in general. While you'll find many games in the ever classic mobile genres like endless running, action-rpgs, and puzzle titles, new and groundbreaking options that use augmented reality are pushing the envelope of what you can expect from a mobile game. With so many games on Android available and many more consistently launching on a regular basis, it can be challenging to narrow down which might be worth your time checking out. It's less challenging, however, to pinpoint the best games, as their popularity gives this away. Here's our award for the best game of 2016. 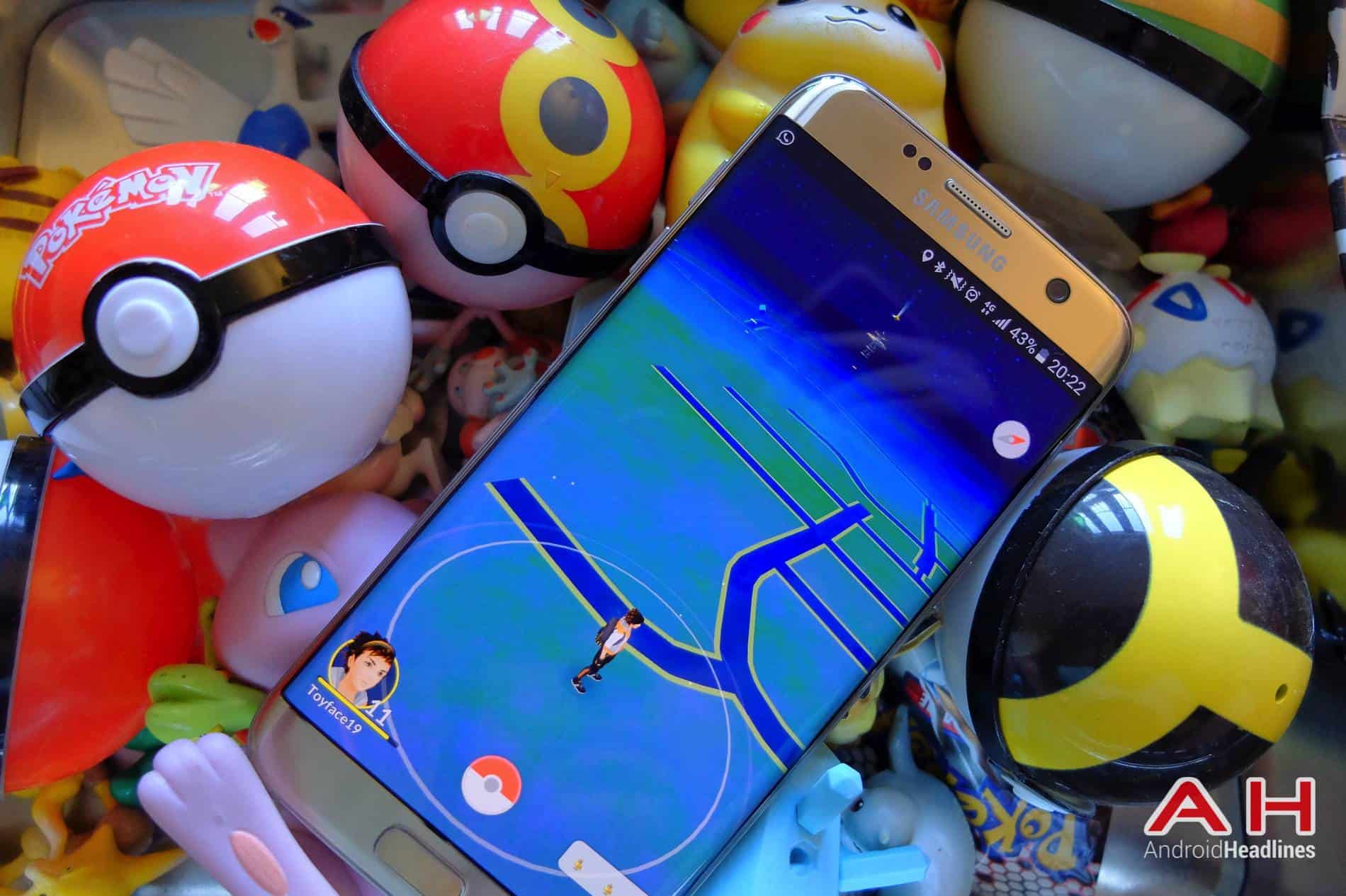 When news of Pokémon GO hit the web, no one was quite sure what to expect, but there were some ideas of how it would end up, and that was mostly due to the people behind the game. Niantic, a company which was first founded under the Google umbrella, is now their own company, and was responsible for the game Ingress, another pretty big hit that was built on AR technology. With Niantic developing Pokémon GO it was largely thought that the game would play a lot like Ingress, but with a Pokémon theme, and that isn't entirely inaccurate, although there are quite a few differences. All that aside, the game mostly gained a lot of hype due to the fact that it was centered around Pokémon which itself is already a massive hit with gamers, and has been for 20 years. When Pokémon GO launched in beta form in a few different regions, it started to pick up steam and no one could wait to get their hands on it. After the game finally launched officially, it was an insanely huge hit and its popularity skyrocketed immediately.

Finally, legions of longtime fans (and plenty of new ones) were able to essentially catch Pokémon in the real world, something which had been a dream of many that played the game as kids on the original Game Boy. For those that grew up with the Pokémon franchise, this really was a dream come true. While the game still continues to expand out to new markets and add new features with updates, some of which players are eagerly awaiting, the game has been off to a great start with iconic Pokémon traits, such as evolving Pokémon, throwing Pokéballs by flicking them on the screen with the swipe of a finger, and even battling at gyms to become the leader of those gyms. Of course, the game is still waiting on more cornerstone elements of the series, such as trainer vs trainer battles, trading Pokémon, and the inclusion of Legendary Pokémon that players are able to catch, but even without those features thus far, Pokémon GO has proven to delight millions of players across the globe in the short time that it's been available, even causing Nintendo stock value to raise to untold amounts following its launch in major markets. Suffice it to say, Pokémon GO is easily the most popular mobile game that has ever been released, and it's easy to see why with how many fans there of the Pokémon franchise. On top of all this, it's only going to get better as more features are added in, and the game smooths out to a nice well-rounded offering with the best parts of Pokémon. With all of this in mind, Pokémon GO easily deserves the award for best game of 2016.

Clash Royale may not be the best game of 2016, but it's an extremely close second. Building on the popularity of Super Cell's mega hit Clash of Clans, Clash Royale offers up elements of Clans, like the characters, but instead of a strategy type of play where you have to build up your base in hopes of defending it from incoming invaders, Clash Royale uses real-time strategy, and there is no base building. Instead it uses a collectible card system with which you can build up a deck, then you and your opponent are sending out the characters from the cards in real-time to battle it out for supremacy. While the game is certainly fun, its competitive nature leading it to be ushered into the realm of eSports is what has made it so popular. Clash Royale is definitely a game worth trying, and it's likely got years ahead of it in terms of shelf life. If you fancy yourself a real-time strategy fan and you have the chops to test your skills against others in the arena with one on one duels, download Clash Royale and see what you're made of.

This is the newest game of the three on this list, but it still deserves a spot given that it's the newest and it already has between 5 million and 10 million downloads. On top of that, it has a 4.5 star rating with over 112,000 of them being 5 stars. DC Legends is an RPG game that has plenty of turn-based strategy elements, with players being allowed to collect all of their favorite DC Superheroes and Supervillains, build up their ultimate team, and take the fight to Nekron and the Manhunters. If you're into games such as XCOM or Star Wars: Galaxy Of Heroes, then DC Legends is right up your alley. The graphics are pretty fantastic, but as visuals aren't everything the gameplay would need to be fun and engaging too, and it is, which is why it's such a big hit this early on. As with any RPG, there's a big story to follow in the campaign, and you can level up your heroes and villains to make them more powerful, complete with new and upgraded abilities, new gear, and better stats. What's more, DC Legends offers daily and weekly events that tie into the DC universe from the comics, movies, and TV shows, making an especially great game for those who are big fans of all things DC Comics.