The Fitbit Charge 2 represents the best balance between an enthusiast’s fitness tracker and something that the average user can wear from day-to-day.

The fitness tracker has come a long, long way since it was first introduced, and there are more options out there than ever available now. Some of which offer a lot of advanced features for users, some of which go for a more balanced approach. The way that we use these devices is changing, too, and given that their prices are always coming down, it’s hard to choose exactly which is the best for you. There are, however, clear winners and losers in this category and it’s been a strong year for some, all the while showing us some surprise options, too. This is our award for the Best Fitness Tracker of 2016 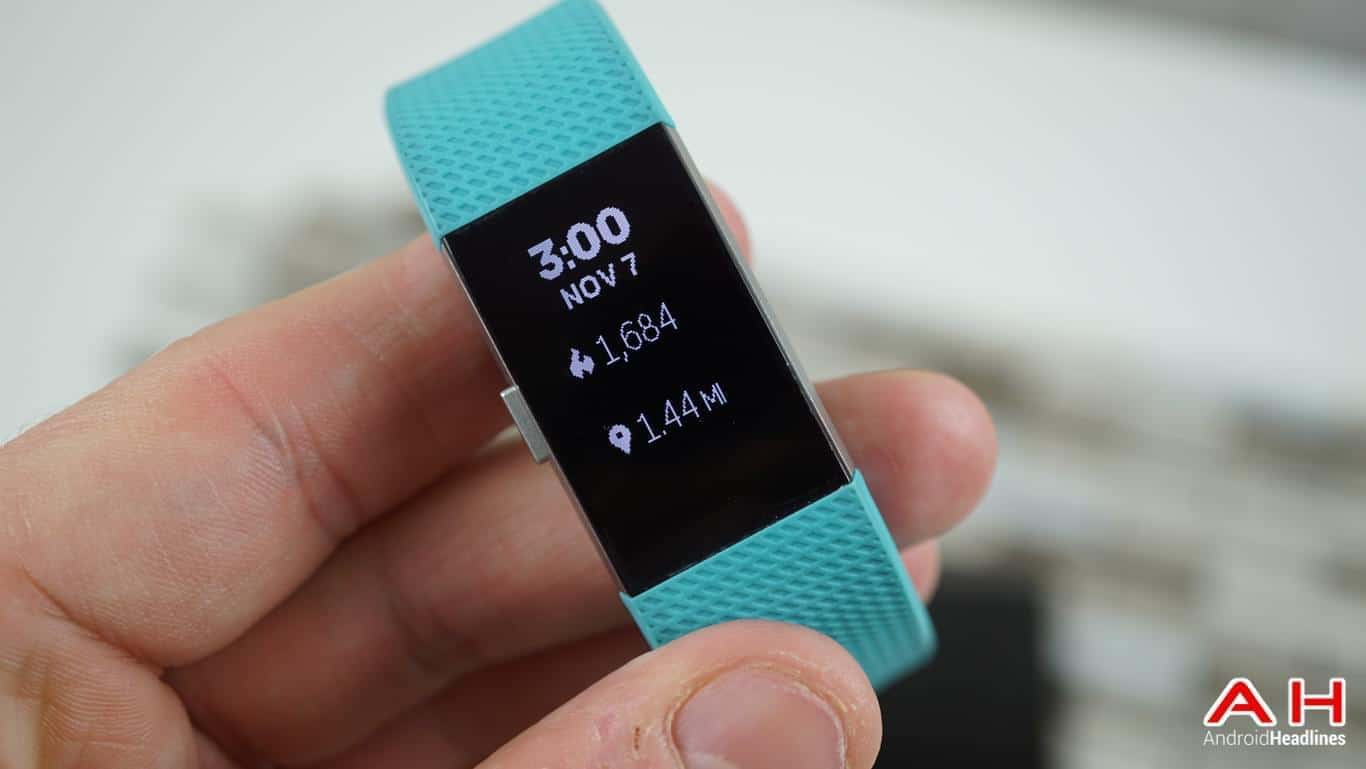 When we reviewed the Fitbit Charge 2, we gave it our Editor’s Choice stamp of approval, and for good reason. The original Fitbit Charge was excellent halfway house between something a standard screen-free tracker and something more hardcore for true fitness enthusiasts. The Fitbit Charge 2, however, takes that philosophy much further and delivers an excellent experience for all those looking for a great compromise between something bulky and more capable as well as something that’s casual and easy to use. The Charge 2 comes in one model, which brings a heart rate monitor with it, as well as a larger OLED display that, while it might only display white characters, is very readable. It can tell the time with a flick of the wrist and with a few taps can let you know your progress for the day and generally keep you up-to-date. With fun animations that remind you to get off your butt to get some steps, as well as a great display for time elapsed and heart rate during a session at the gym, the Fitbit Charge 2 has it where it counts.

The Charge 2, unlike many other larger and more feature-packed options out there, features customizable straps and changing them is really easy, too. This allows users to choose from a number of different colors, or pick up a leather band from Fitbit or metal bands from third-parties. This sort of customization is important, and was one of the reasons people “made do” with the Fitbit Flex, but there’s no longer a need to as the Charge 2 gives them the same flexibility many Fitbit fans will have missed from the Flex. Great for use in the gym thanks to simple exercise modes for spinning, weightlifting, the treadmill and so on, the Fitbit Charge 2 is a great tracker for those looking for a very focused, yet approachable fitness tracker. It quickly works with your phone to get GPS to track your runs or hikes, and it’s comfortable to wear no matter the size of wrist.

What really completes this winning package, however, is the excellent Fitbit app and ecosystem. The app itself is easy to use and straightforward, but with the addition of badges earned for certain milestones, as well as the ability to compete with friends and family all over the world, there’s little that the Fitbit Charge 2 can’t do. Battery life here is great as well, and doesn’t need charging once every other day or so, instead offering users battery life that lasts as long as a week on a single charge. It’s simple to use, sophisticated when you want to be, and gets the job done no matter where and when that might be. Sure, there might not be built-in GPS and the display isn’t color or a touchscreen, but the overall package is so much more than these few compromises, and their omission just goes to help battery life. The Fitbit Charge 2 represents the best balance between an enthusiast’s fitness tracker and something that the everyman can wear from day-to-day.

Runner-Up – Samsung Gear Fit 2
When Samsung released the $150 Gear Fit 2, the first thing many will have thought is that there’s little this Fitness Tracker doesn’t do, and that sentiment is just as true then as it is now. The Gear Fit 2 features a spacious and gorgeous Super AMOLED display that’s 1.5-inches in size and clearly the main focus of the show. With so much information displayed on this display, it’s hard not to fall in love with the Gear Fit 2. That is, of course, if you’re the type of person that’s looking for a more complete and sophisticated fitness tracker, with 4GB of storage, 512MB of RAM and the Tizen OS used on their Gear S3 smartwatch, the Gear Fit 2 almost becomes one. For the amount that the Gear Fit 2 costs, however, Samsung have provided an excellent compromise between a smartwatch and a fitness tracker. It might not be the most subtle or attractive thing on the wrist, but it’s modern in appearance, and doesn’t look like out of place when tied with sporty attire or – depending on the color – worn to work or as a casual accessory. It’s clear what the Gear Fit 2 is made for though, and that’s tracking every and any activity you can think of, with built-in GPS and an excellent heart rate monitor, the Gear Fit 2 tracks everything there and then on your wrist. One of the larger issues with the whole package here, however, is that the S Health application just feels a little messy, and doesn’t have all the charm and simplicity that Fitbit’s app seems to offer people. A fine, and powerful, fitness track that does it all, the Gear Fit 2 is something that will appeal to hardcore fitness fanatics, but might perhaps put off the average user.

Honorable Mention – Amazfit Arc
Not many will have heard of Amazfit, and that’s probably because the name isn’t one that’s been all that well-advertised or promoted throughout the US. It’s the sort of name that you should be hearing a lot about in the next year or two, though. The second-largest wearable manufacturer behind Fitbit has released classics such as the Equator, but the Arc is the model that will have more mainstream appeal. With a small OLED display, a heart rate monitor and a simple app that’s easily-understood and straightforward, there’s a lot to like about the Amazfit Arc. With a 21-day battery life on top of it all, there’s just so much packed into such a device that it’s hard to find fault with it. Battery life like this will make even the least technical folk in your life go “wow” and at three-weeks or more, this battery life is the thing of the future. Easy to charge, easy to wear for both men and women, this super-light fitness tracker does a little bit of everything, and for all $80 or less. A price point that few others out there can come even close to matching.