OnePlus takes the cake this time around, they managed to beat other competitors from China and deliver a truly powerful device, while keeping its price at bay.

China is the largest market for smartphones in the world. This country is home to many, many smartphone manufacturing companies, many of which you’ve definitely heard of by now. Well, 2016 was great for most Chinese smartphone manufacturers, as they’ve managed to sell quite a few devices, and have also introduced some really compelling smartphones. Speaking of which, it’s time to list our top three picks for this year, as we do every year, and in this particular article we’ll choose three Chinese smartphones that we feel deserve to be at the very top. Before we begin, it’s worth noting that this was definitely not easy, Chinese companies have introduced a lot of compelling devices in 2016, but we had to choose a couple of them, so… read on. 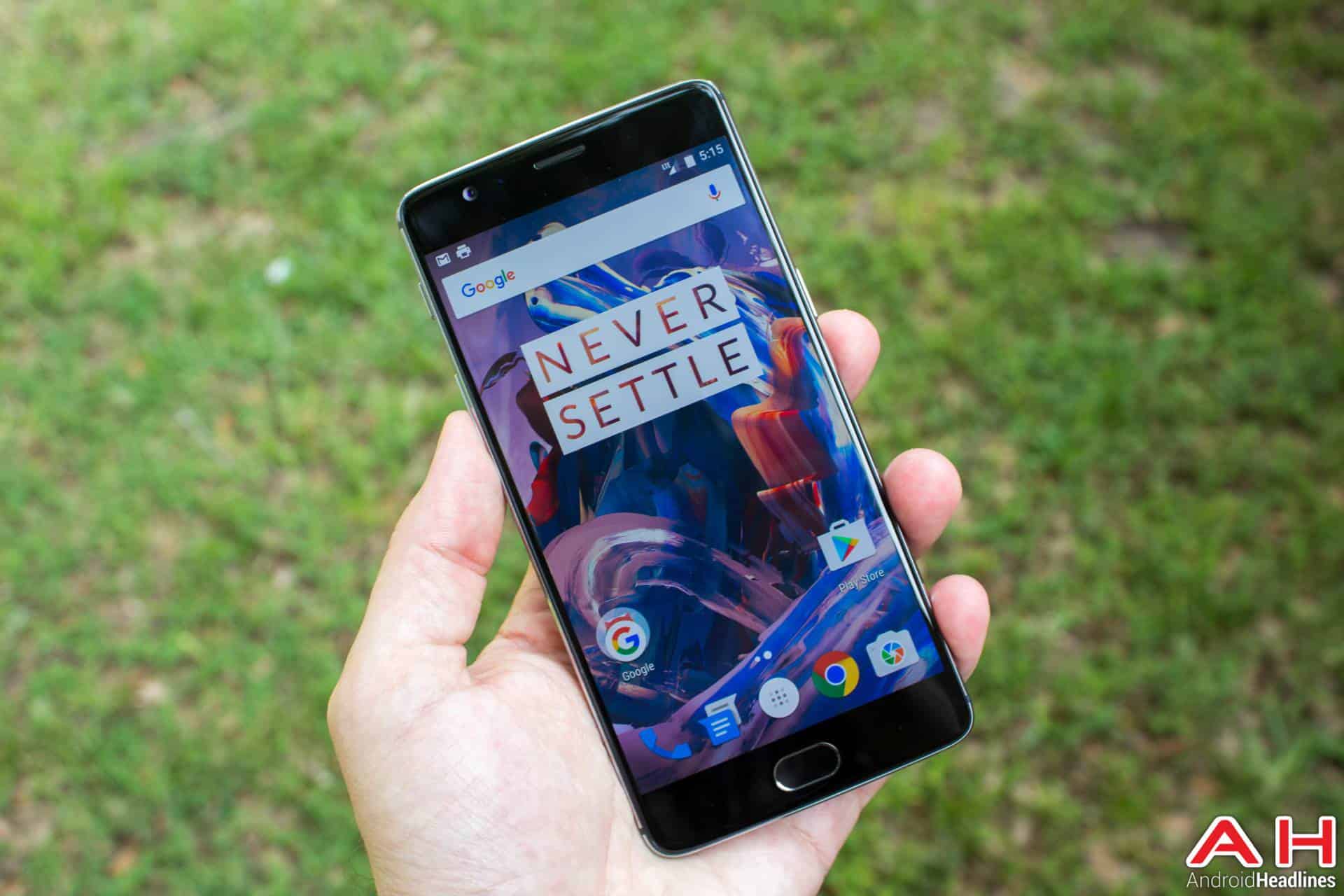 The OnePlus 3T is at the very top of our list for many reasons, the company managed to do it yet again, release a true flagship device on a budget. OnePlus actually did it twice this year, first they introduced the OnePlus 3 in June, and then the device listed here last month, the OnePlus 3T. The OnePlus 3T is a significant step away from the OnePlus One and OnePlus 2 as far as the design is concerned, and it looks identical to the OnePlus 3. This smartphone is made entirely out of metal, and its back cover is not removable. The OnePlus 3T might not be the most innovative smartphone in terms of the design, but it is really well-built and it’s also quite thin, as it measures only 7.4mm. Its rear-facing camera protrudes quite a bit, though, and that is probably the main issue with its design, if you consider that to be an issue, of course.

The OnePlus 3T was launched with a $439 price tag for a 64GB storage variant, and $479 for a 128GB storage model, and for that kind of money, you do get quite a lot in terms of specs. The device comes with a whopping 6GB of RAM, and it is fueled by the Snapdragon 821 64-bit quad-core SoC by Qualcomm, which is the company’s flagship SoC. Now, add one of the fastest fingerprint scanners to that equation, and also really great performance thanks to an almost stock version of Android, and you have a winner here. Truth be told this handset comes with OnePlus’ OxygenOS on top of Android, but OnePlus only added some features on top of Android, and did not add bloat to the OS in any way, which is always a good thing.

The OnePlus 3T also features a 5.5-inch Full HD (1920 x 1080) Optic AMOLED display, and comes with a 3,400mAh non-removable battery. The company’s Dash Charge technology is also something that is worth mentioning when talking about the OnePlus 3T, as it is capable of charging up the OnePlus 3T from 0% to 60% in about 30 minutes, so that’s a huge plus for the phone as well. The 16-megapixel OIS camera on the back of this device is quite capable as well, especially in the still images department, as it can shoot some really great photos, and it’s not exactly bad in low light either. All this combined with the price we’ve mentioned adds up to the best Chinese smartphone in 2016, at least in our humble opinion.

Xiaomi had introduced five high-end smartphones this year, the Xiaomi Mi 5, Mi 5s, Mi 5s Plus, Mi Note 2 and the Mi MIX. Each of these smartphones has something different to offer to consumers and each of them is quite compelling in its own right, but our pick is the Mi Note 2, Xiaomi’s second-generation flagship phablet. This device is a direct successor to the Xiaomi Mi Note and Mi Note Pro devices which were announced back in January 2015. The Xiaomi Mi Note 2 features a curved display and it is made out of metal and glass, the phone actually resembles the Galaxy S7 Edge quite a bit, though it is bigger thanks mainly to its 5.7-inch display. Speaking of which, this is a Full HD AMOLED panel, and it’s quite a nice display actually. The Xiaomi Mi Note 2 features a home key below the display, and this button actually doubles as a fingerprint scanner.

Now, the Xiaomi Mi Note 2, much like every other Xiaomi-branded device out there, comes with the company’s MIUI OS out of the box. The Mi Note 2, in particular, ships with the MIUI 8 OS out of the box, Xiaomi’s UI which is based on Android 6.0 Marshmallow. The Xiaomi Mi Note 2 also packs in 4GB / 6GB of RAM and comes in 64GB and 128GB storage flavors, though it is worth mentioning that the global variant comes with 6GB RAM + 128GB storage only, the 4GB RAM global model is not available. On top of all this, the phone is fueled by the Snapdragon 821, which is Qualcomm’s most powerful SoC at the moment, and gives the Mi Note 2 plenty of horsepower.

The Xiaomi Mi MIX is a handset that managed to surprise pretty much everyone. This concept phablet was introduced alongside the Xiaomi Mi Note 2, and it comes with a 91.3% screen-to-body ratio, which is just crazy, at least for today’s standards. The Xiaomi Mi MIX is made out of ceramic, and is basically a bezel-less display, it has a small chin below the display, but that’s it, and thanks to that, the phone doesn’t seem all that big despite the fact it comes with a 6.4-inch display.

In addition to the aforementioned display (which is Full HD by the way), the phone packs in 4GB / 6GB of RAM and 128GB / 256GB of storage, while it also comes with the Snapdragon 821, just like the Xiaomi Mi Note 2. This is a smartphone that probably won’t become available outside of China, nor will it come with a global ROM, but it is so innovative and interesting, that we simply had to put it on this list. A number of other smartphone manufacturers are rumored to be working on a similar bezel-less device, and the Xiaomi Mi MIX could have something to do with that, because as we said, this phone was definitely not expected and it shows some serious innovation on Xiaomi’s part, which is always welcomed.