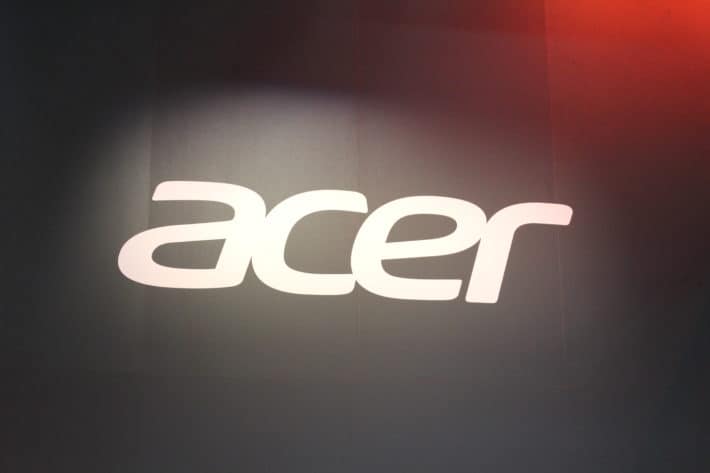 India has become the world’s second largest smartphone market following China and surpassing the United States. For smartphone manufacturers across the globe, the Indian market represents a new proving ground and new means to increase global smartphone market share, but for other companies, India proves to be a hard nut to crack. Case in point, after LeEco India announced yesterday that it is “hitting the pause button”, Acer has now confirmed that it is exiting the Indian market for good.

Acer has been doing business in India for the past six years, which is more than many other successful smartphone makers in India can say. However, as the Indian smartphone market grew, more Chinese manufacturers have attempted to establish a foothold in India, and many of them succeeded in doing so, through competitive prices and attractive deals. In fact, as it currently stands, Chinese smartphone makers including Huawei and Vivo are dominant in India and lead the pack ahead of big companies such as Apple and Samsung. According to Acer India’s managing director Harish Kohli, the Indian smartphone market is price-centric, meaning that customers tend to put more value on lower prices than higher functionality. “When you are in that kind of space, it is a decision you need to take, whether to produce a quality product and bleed or just copy others and make a product for a particular price-point” says Harish Kohli. A rather interesting quote given the fact that, as it currently stands, Acer has decided against both those strategies and instead it is now going to retire from the Indian market, at least for the time being.

According to Harish Kohli, another issue with the smartphone market in India lies in the government’s “Make in India” initiative, which is a program meant to facilitate the manufacturing of products in India by both national and multi-national companies. However, Kohli states that due to the program, larger consumer electronics brands are having a more difficult time competing. Combined with aggressive pricing of products from Chinese brands, and because certain companies have become accustomed to offering online flash sales which are very popular in India, companies who can’t keep up will be pushed out of the game sooner or later.