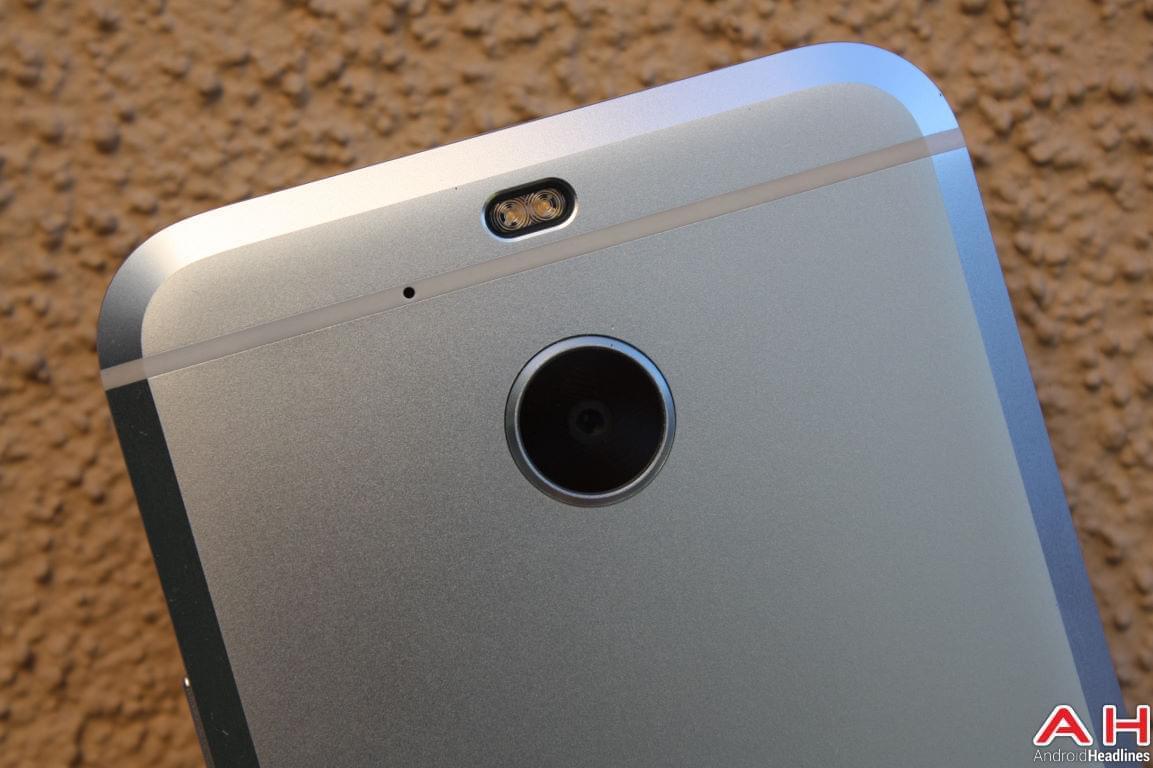 ASUS was expected to ship 25 million smartphones throughout the year, but according to sources, the company is now looking at shipments of 20 million units. Apparently, the decline was caused by lower-than-expected sales in major markets including China, Europe, and the United States. Additionally, sources say that the delayed shipments of the ASUS ZenFone 3 series unveiled in mid-2016 further contributed to these results. Moving on to Acer, the company seems to be having a difficult time on the smartphone markets too, and it was only last week when it has announced that it will exit the competitive Indian smartphone market in order to cut its losses. Fresh reports say that Acer was aiming to ship 10 million smartphones in 2016, but managed to ship less than 5 million devices. Industry sources also added that Acer will likely have a difficult journey in 2017.

Last but definitely not least, HTC is reportedly looking at smartphone shipments of 10-to-12 million units throughout 2016. Given these figures and considering the fact that HTC shipped 18 million smartphones last year, the company has now lost its top spot on the Taiwanese smartphone market. The decline is once again caused by lower sales figures and a diminishing market share in China, Europe, and the US, and sources add that it will be very difficult for HTC to make a comeback in 2017. HTC's flagship for 2016 – the HTC 10 – has received positive reviews from media outlets across the globe, and it remains one of the best Android smartphones available on the market today. However, the flagship wasn't enough to keep HTC in the spotlight for too long, and the pricing may have contributed to lower shipments as well. Hopefully, Asus, Acer, and HTC will be able to rebound in 2017, but as it stands, chances look slim.