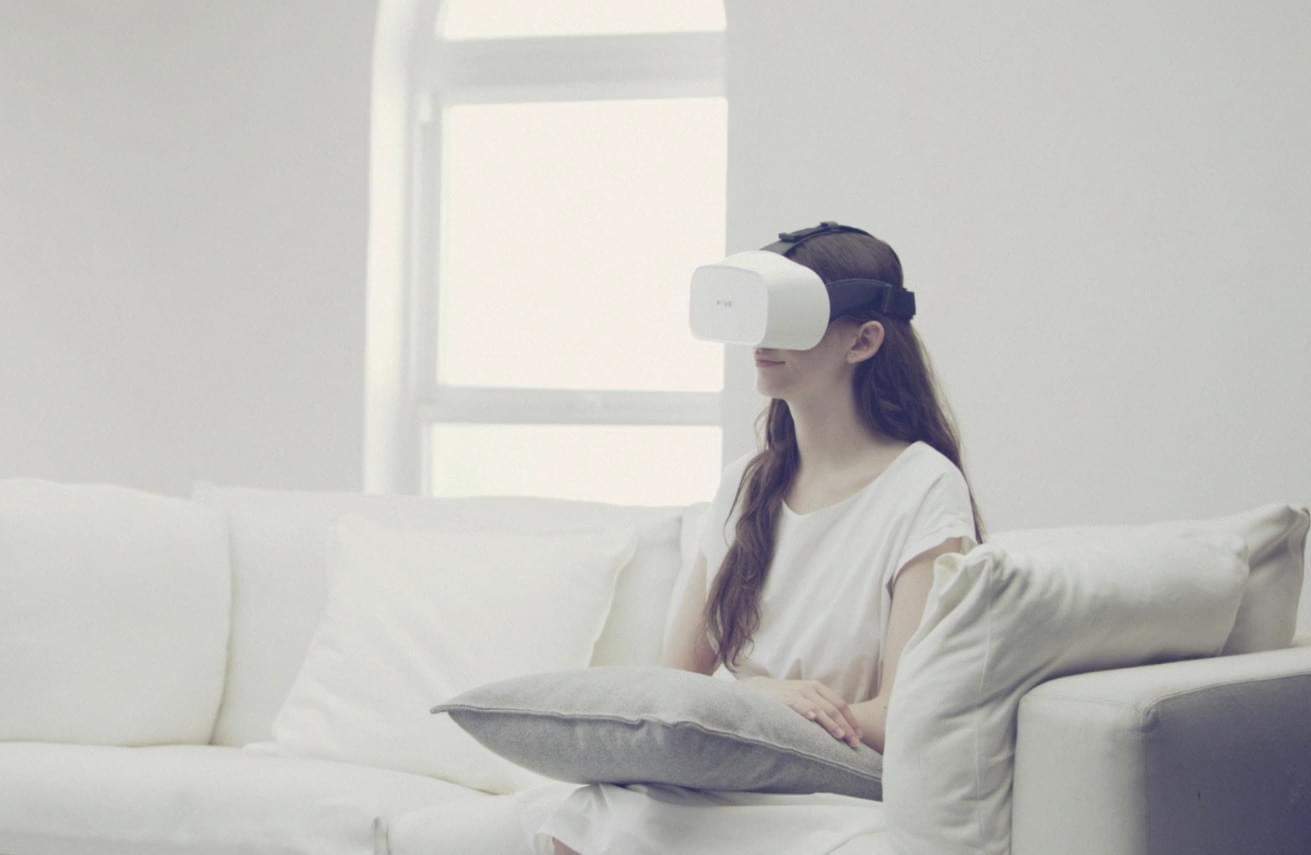 Virtual reality is the next frontier in media consumption, and eye tracking is the next frontier in VR. Enter FOVE. The startup pulled in funding based on the promise of a VR headset that would be the first mass-market, consumer-facing headset to boast the feature. The slated headset hit Kickstarter, and it’s almost here for the rest of us. The FOVE is up for pre-order on the company’s official website right now. A bit on the pricey side like its PC contemporaries, the FOVE costs $599, but early birds can grab one now on pre-order for $549. That deal only lasts until November 9, and the headset is expected to start shipping out to pre-order buyers in January.

Fully realized, the unique headset not only makes use of eye tracking, but boasts specs on a more basic level that rival the likes of the Oculus Rift and HTC Vive. FOVE’s display resolution is set at a fairly high 2560 x 1440, and has a number of cool features like foveated rendering, the namesake of the headset, that helps to lighten the load on a GPU by rendering what a user is focusing on more sharply than everything else, mimicking the real human vision property of focus. A visual user interface is on board to help with navigation and control, and the headset can even allow somebody’s VR avatar to display authentic eye contact in interactions.

The headset can connect to a rig via HDMI or USB 3.0, with USB 2.0 being usable for charging only. The FOVE comes with an extra face pad and a camera for full-room positional tracking. On the software side of things, FOVE works natively with a number of titles in marketplaces like SteamVR, and boasts native support for both Unity and Unreal Engine, two of the most popular game development engines out there. These perks have earned FOVE spots in over 7,000 VR cafes, where the headset enjoys a total audience of over 25 million unique users. Requirements at the base level mimic other headsets, needing a 4th generation Intel Core i5 or greater, along with an Nvidia GTX 970 or greater. These beefy requirements may be able to be skirted with a bit of hackery, thanks to the magic of foveated rendering.