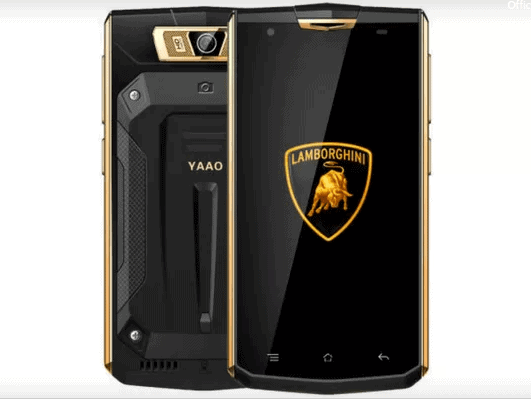 We’ve seen our fair share of big battery smartphones, quite a few such devices reached the market in the last couple of years, and the fact that battery life is one of the biggest issues in today’s smartphones definitely helps such devices sell well. Oukitel had released a number of big battery devices, ranging from the K4000 series with a 4,000mAh battery pack, all the way to the K10000 series, and a 10,000mAh battery that comes inside of K10000 smartphones. Gionee had also released a couple of big battery offerings under their ‘Marathon’ lineup, etc.

That being said, we’re here to talk about yet another big battery device, which can go head-to-head with the Oukitel K10000 as far as battery size goes, the YAAO 6000 Plus. This brand might seem rather unknown to some of you, and there’s a good reason for that, YAAO brand is not exactly well known, but this smartphone sure is interesting. As you can see, the device is made out of metal, and it comes with a set of three capacitive buttons below the display. The design of the YAAO 6000 Plus is quite unique, and different, it definitely won’t appeal to everyone, though. This smartphone sports a 5-inch 720p (1280 x 720) display, along with 1GB of RAM and 16GB of expandable storage on the inside, which makes this an entry-level handset. Thanks to the 10,900mAh battery that comes inside of this phone, you’ll be able to use it for quite a long time before it needs a charge, and the MT6735 64-bit quad-core SoC definitely helps it last for even longer, as this is not a demanding SoC, quite the contrary.

The YAAO 6000 Plus is 18.1mm thick due to the 10,900mAh battery that comes with it, and the phone runs Android-based YunOS operating system. The 13-megapixel camera is placed on the back of this phone, and a 5-megapixel selfie cam is also available here. The phone offers 4G LTE connectivity, and comes in both Gold and Silver color variants. The listing on JD.com does not mention whether the phone offers quite charging or not, but we’ll assume that it does not, so chances are it will take you quite some time to charge up that 10,900mAh battery pack. This phone is priced at $218 in China, which might be a bit too expensive considering its specs, but you don’t really have that all that many options when it comes to 10,000mAh+ battery smartphones. 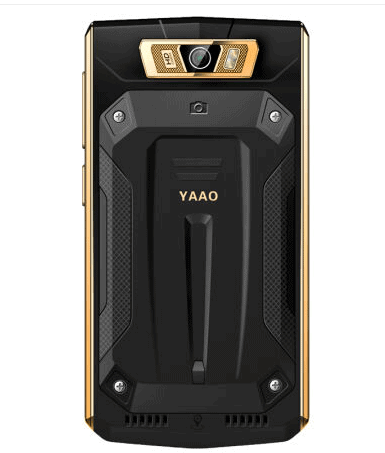