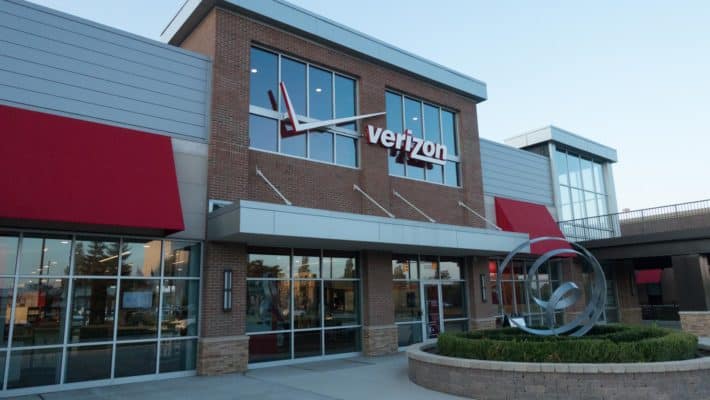 As their FiOS offerings nationwide began to dry up, Verizon made the decision to buy up XO Communications. The very clear-cut bid to save Verizon's FiOS division seems to have all of the trappings of a decent working strategy thus far, with XO enabling Verizon to have a presence in the fiber optic frameworks of 45 out of the 50 top cities in the United States. According to Big Red's Executive Vice President and President of Operations, John Stratton, the move will not only allow Verizon to gain ground in a lot of key markets and help to bolster their flagging FiOS efforts, but will allow them to strategically position network resources so that they can use their fiber to support their wireless network, in some places.

As an example of such a place, Stratton cites Boston. The geographic and demographic makeup of the city, with fiber deployment happening on a neighborhood by neighborhood basis, will allow Verizon to string up a number of small cell stations along the run of their fiber network. The small cells will provide a big boost to their 4G LTE offerings for now, but can be used to boost up their 5G network when it begins rolling out. Small cells are an important part of the 5G landscape for a number of carriers, so a move of this nature from the nation's biggest wireless carrier is not exactly surprising.

The way things are right now, a huge number of communities nationwide are clamoring for Verizon's FiOS, in sharp contrast to the sheer density and coverage of their wireless network. The amount of valuable mmWave spectrum afforded to Verizon in their XO purchase, as well as the extra fiber optic footprint, will be a big help in Big Red's FiOS recovery, but the focus for the future is likely to be on 5G. With Google Fiber having essentially stopped in their tracks, Verizon is no longer racing against the clock to get their own fiber optic networking solution out there, and the XO acquisition looks like it will make it that much easier for Verizon to sweep up markets that they had previously underserved or neglected entirely while bolstering their 5G chops.