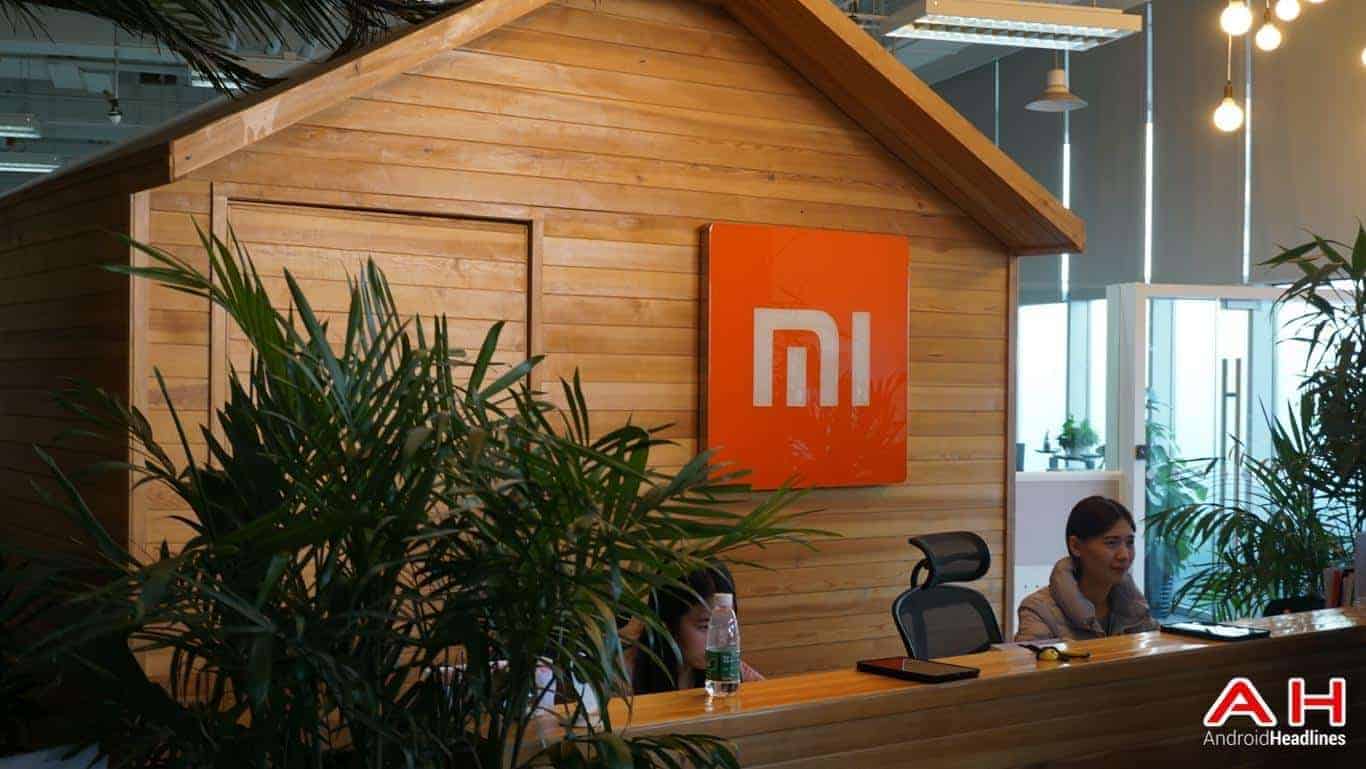 Philips and Xiaomi have announced the signing of a joint-venture agreement that will help them “design and develop connected LED luminaires and lamps for Xiaomi’s wireless smart home platform”. The products will be marketed exclusively by Xiaomi in the Chinese market. While neither company has shared any financial details of the deal, the joint venture company will reportedly be owned 30% by the Chinese tech firm, while Philips Lighting will hold 70% of the company for now. The Chinese tech company is already believed to be selling a number of smart LED products that have been designed and developed by Philips Lighting, so it isn’t exactly a bolt from the blue to see the two firms taking their partnership to the next logical level to establish a stronger presence in the sector.

Coming to the co-developed products, the two companies will apparently not restrict their partnership to hardware. According to the press release from Philips, the two have even agreed to work together to develop the software that will allow users to control the smart lights with their smartphones and tablets. The apps will, apparently, be made available for both iOS and Android, so a Xiaomi handset will seemingly not be a prerequisite to use the smart lights. Either way, Xiaomi has been betting big on the Internet of Things (IoT) of late, and towards that end, has already released a string of devices aimed at the smart home of today. Having said that though, most of its products are still officially restricted to China.

Xiaomi has been fairly prolific over the past couple of years in trying to diversify its product portfolio. The company may have originally started off as a smartphone company, and smartphones may still bring in the lion’s share of its profits, but the company has already tied up with a number of local and multinational companies to bring a range of smart home automation and other products. While some, like the Mi Band, Mi Air Purifier, Mi TV and Mi Box have garnered widespread praise, others have been niche devices, such as smart bicycles and smart umbrellas. The company has also found time over the past year to launch other interesting devices, such as the Yeelight bedside lamp, the Mi Router and a smart air-conditioner that was developed in association with Chinese electronics firm, Midea. 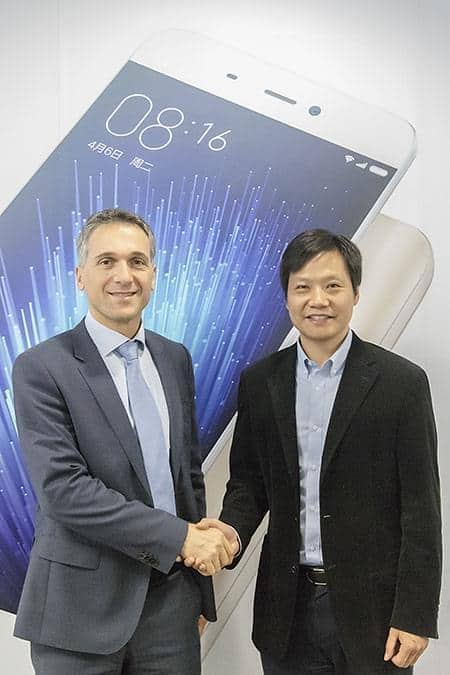