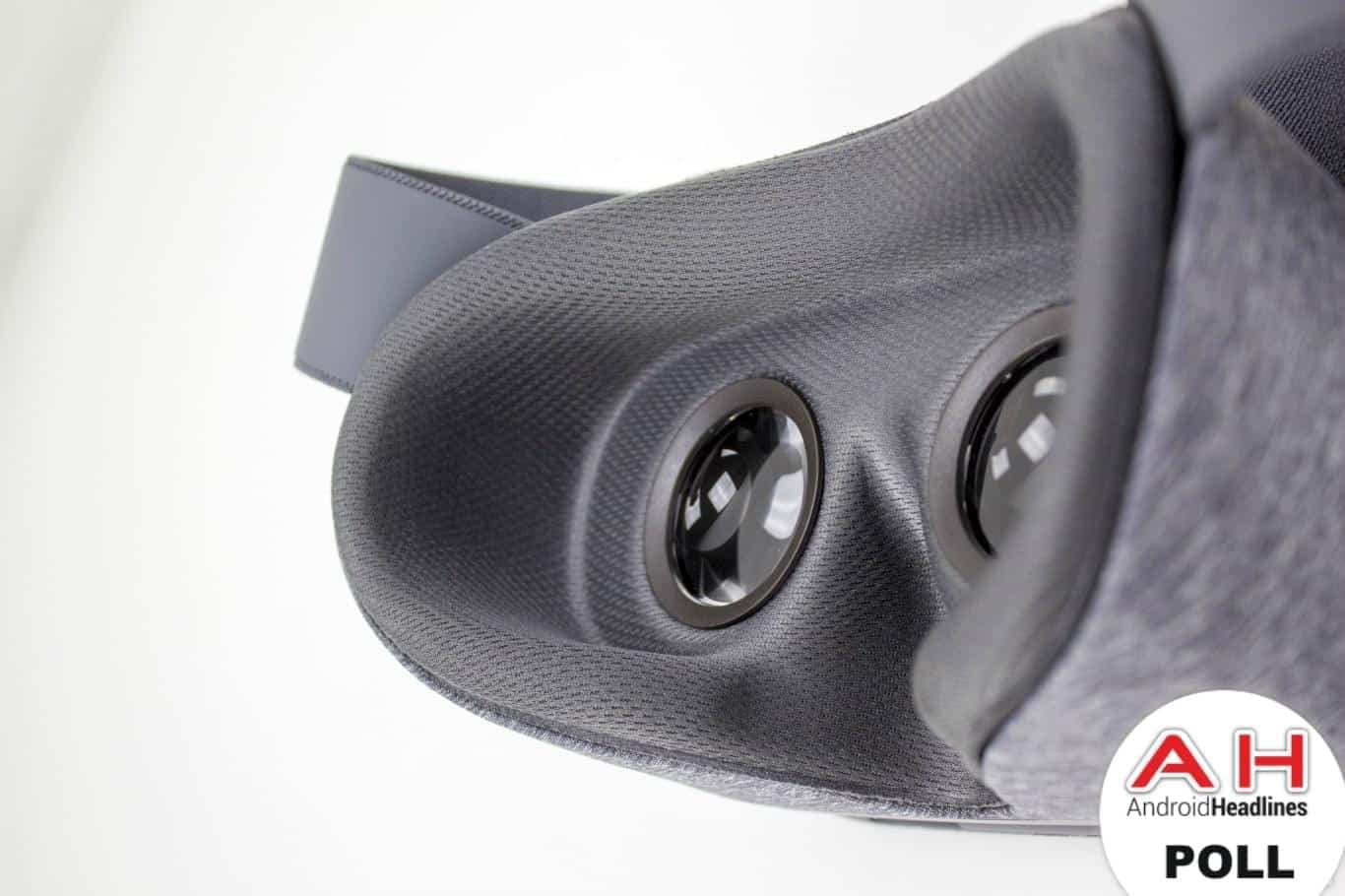 Google's Daydream View VR headset has just officially launched this week, and with it comes a handful of games and unique VR experiences and apps that consumers will be able to enjoy. The Daydream View VR headset is Google's first headset that runs on the Daydream VR platform, and it comes in a few different colors which include crimson, snow, and slate options, although at the moment the slate option seems to be the only one available for interested buyers. Initially unveiled during the October 4th event that Google held last month where they had announcements for many products, Daydream View represents a more powerful consumer VR experience than what many may have been used to.

While the headset may not look like much when you compare it to more high-end offerings like the PlayStation VR, HTC Vive, or Oculus Rift, the build quality and materials used seem to make for a comfortable fit, as well as a stylish design overall, and getting everything up and running is easy to do as you simply fold down the flap, slot in the phone, fold the flap back up, and fire away. There's even a controller that comes with the Daydream View that acts as your ability to navigate through the various types of content, and when you're done using the headset and you're ready to remove the phone, there is a special spot for the controller right on the inside of the flap for easy storage when not in use. This is quite the thoughtful design choice as you can be assured that it won't get lost. While there is sure to be more content added to the Play Store as the months go on, the launch offerings are worthy of attention, with experiences like Fantastic Beasts, as well as games like Hunters Gate and Mekorama. Others, too, like Need for Speed, as well as Gunjack 2 are on the way, and other apps are in the pipeline as well for streaming media, like Netflix. With so much content available and coming in the near future, Daydream View definitely has a lot to offer. The question is, will you be buying a Daydream View headset?