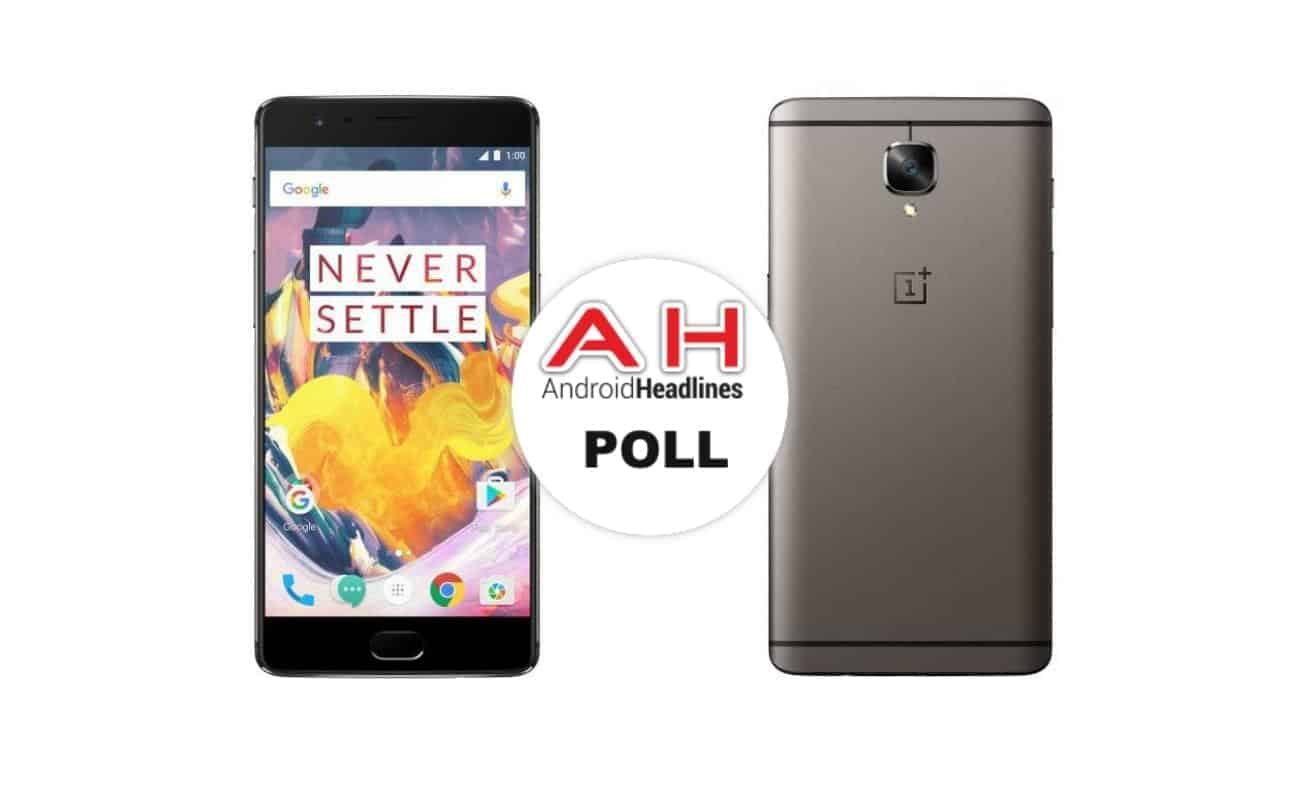 The OnePlus 3T was made official earlier this week after a decent amount of rumors and speculation surrounding the device, and now that it's out in the open officially consumers can start to truly decide on what they love about the phone, and what they might change or improve, if anything. The OnePlus 3T is meant as an improvement from the original OnePlus 3 that was launched earlier this year, and while it does improve on that device with a little refinement, we're not talking massive changes or improvements here. That being said, the original OnePlus 3 is a fantastic device and any improvements on it are a good thing.

There is lots to love about the OnePlus 3T, especially since it's essentially the OnePlus 3 with a few upgrades to the hardware. It comes with more storage than the OnePlus 3, of course that is merely an option as it's also offered in a model with the same amount of storage as it's predecessor, as OnePlus sells the phone with both 64GB and 128GB of internal space.

Beyond the new storage size option, the OnePlus 3T also comes with a faster processor, coming equipped with the Snapdragon 821 chip instead of the Snapdragon 820 that shipped with the OnePlus 3. The phone also comes with a larger battery with a 3,400mAh capacity so you'll get even more time with it during the day, and of course, it still features OnePlus' Dash Charge feature so you can charge it up quickly when you do need to give it some more power. With those few changes, everything else is essentially the same, which begs the question of whether or not the price bump is worth the upgraded specifications. While the original OnePlus 3 was launched with a price of $399, the OnePlus 3T is launching with a price of $439, so an extra $40 is getting consumers the upgraded processor and the larger battery. That's only for the 64GB option, though, as the 128GB model will cost you more. With all of this mind, what, if anything, would you change about the OnePlus 3T, whether it be better specs for the price, or a lower cost for the improvements that are there?