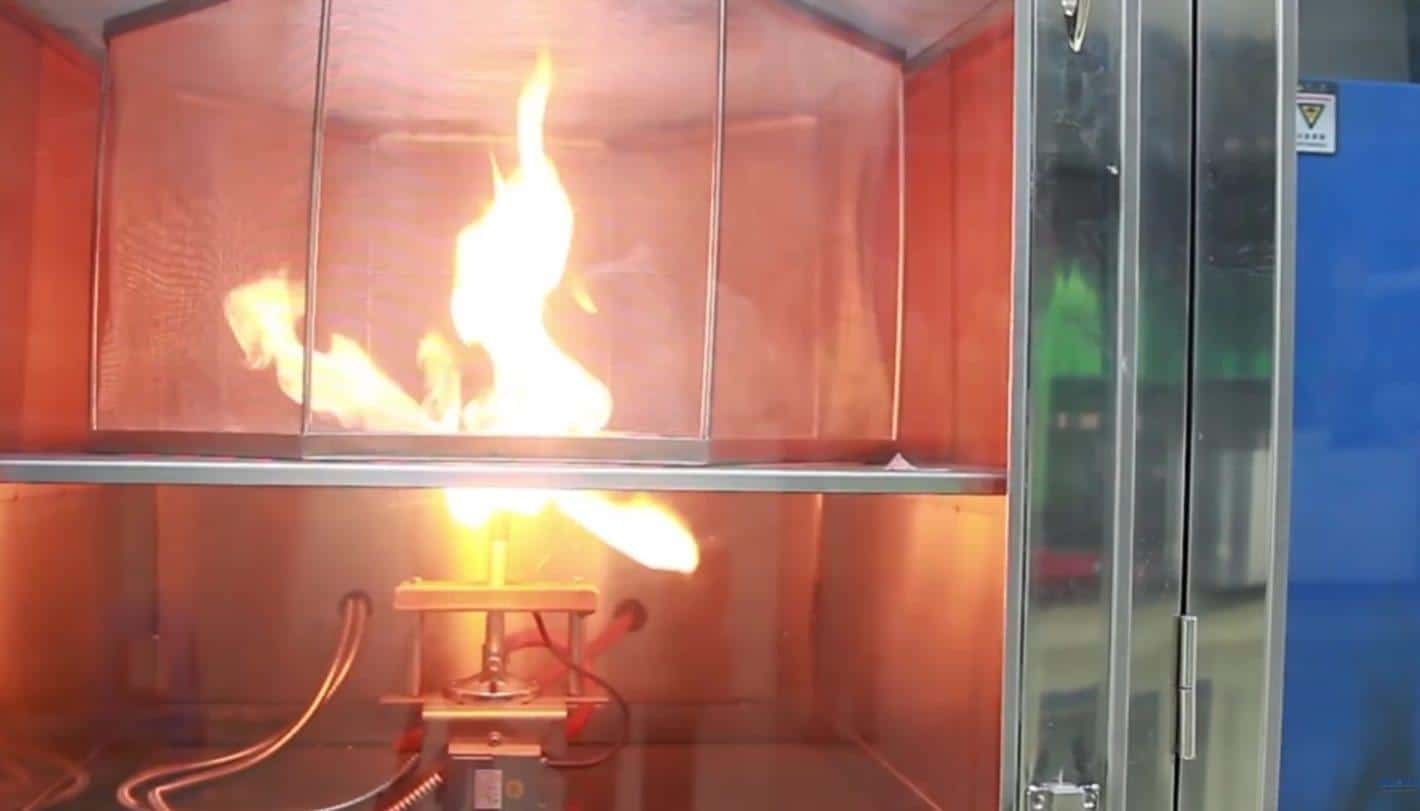 Following an issue with the Samsung Galaxy Note 7 which led to a full and unconditional recall of the device, there has been a debate raging as to the safety of smartphones and their batteries. This is also a debate which the manufacturers have joined in as well, with manufacturers looking to reassure consumers that their devices are indeed safe.

Bluboo Mobile is a Chinese manufacturer who has multiple affordable smartphones on the market and with their latest one, the Bluboo Edge, Bluboo is also looking to reassure potential customers that their Edge smartphone is safe. This is a smartphone which comes packing a 2,600 mAh capacity Li-polymer battery and includes improved stability performance when charging and discharging. In order to highlight the safety benefits of the Bluboo Edge, Bluboo Mobile has put together a new video which showcases the battery security and stability of the Bluboo Edge being tested. 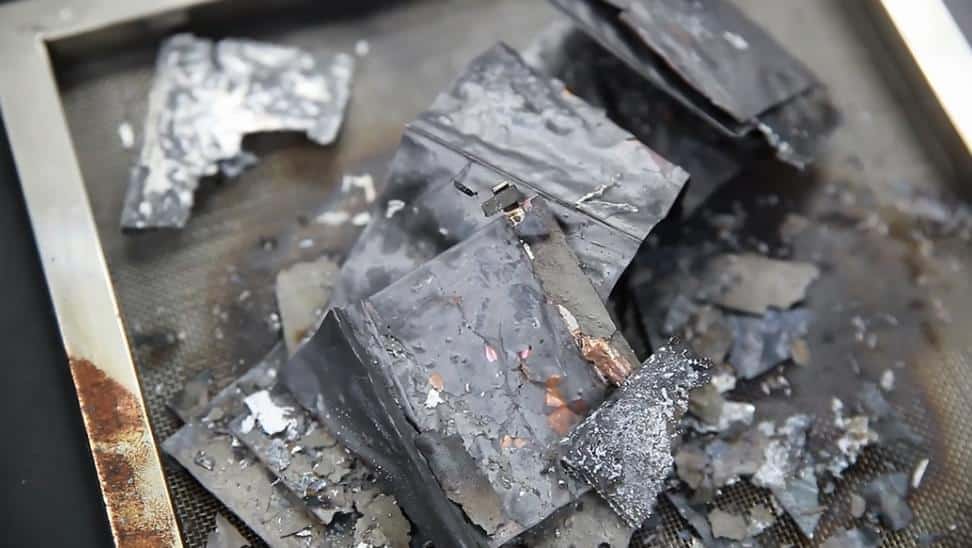 In the video, the Bluboo Edge's battery undergoes a number of tests designed to recreate possible battery-related scenarios that could happen. As such the video shows the Bluboo Edge enduring a flame projectile test, a short-circuit test and an impact test. As the Bluboo Edge comes packing a Li-polymer battery, it does come with the added security that while the battery can be destroyed, it is far less likely to explode, which is largely what is seen in the new video. 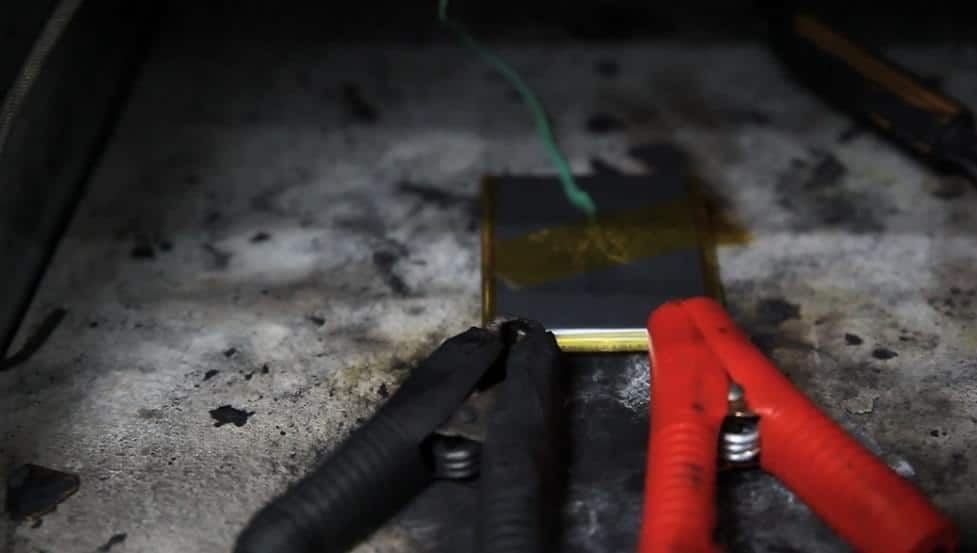 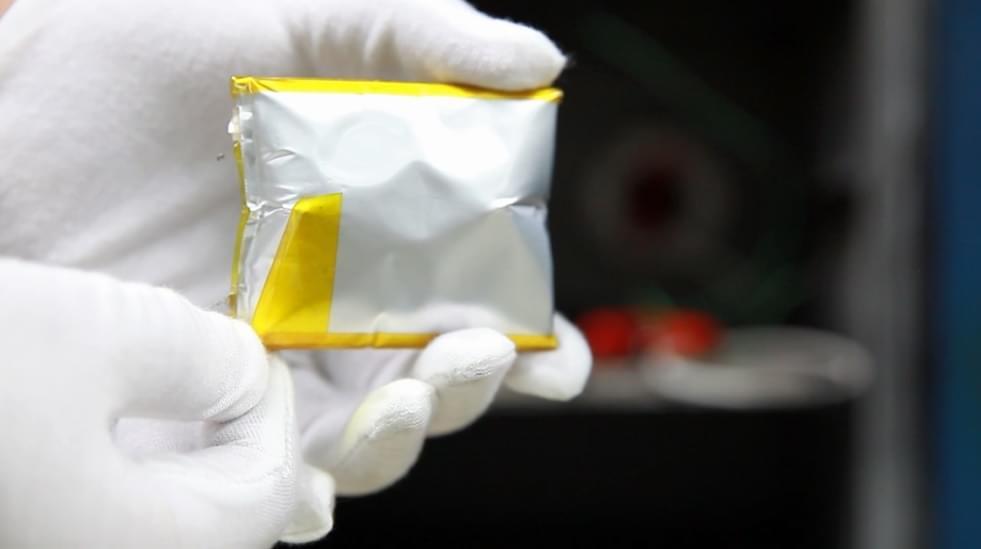 Besides the added battery benefits, the Bluboo Edge is a unique-looking smartphone as it is one which makes use of a dual curved design. In terms of the rest of the specs, the Bluboo Edge is equipped with a 5.5-inch OGS display with a HD resolution. While inside, the Bluboo Edge comes packing 2GB RAM and is powered by a MediaTek quad-core processor. Storage comes in at 16GB, although there is the option to expand thanks to the inclusion of microSD card support, up to 256GB. On the camera side of things, the Bluboo Edge comes loaded with a 13-megapixel rear camera with a Sony IMX219 sensor, as well as an 8-megapixel front-facing camera. Additional features on offer include a fingerprint sensor, heart rate monitor and Android 6.0 (Marshmallow) out of the box. For those interested in a new smartphone, the Bluboo Edge is currently available to pre-order. Head through the link below to find out more.

Advertisement
Bluboo Edge
Advertisement
Trusted By Millions
Independent, Expert Android News You Can Trust, Since 2010
Publishing More Android Than Anyone Else
22
Today
22
This Week
304
This Month
4288
This Year
105765
All Time
Advertisement