Drones are becoming more and more commonplace among consumer electronics, but in addition to taking aerial photos and videos, remote-controlled pilotless aircraft has a lot more other potential applications. One avenue of innovation tech giants have recently been pursuing was trying to employ drones as tools to bring high-speed Internet service to remote locations. That's pretty much what Google's Project Skybender is all about, and Facebook has been working on a similar solution over the course of the last few years.

Unfortunately, things don't always go the way you expect them to, which is especially true for research and development involving cutting-edge technology. As it turns out, one of Facebook's drone tests conducted on June 28th resulted in a crash, and the US National Transportation Safety Board (NTSB) took notice of the incident and decided to launch a formal investigation into the matter. That investigation just concluded, and Bloomberg managed to get in contact with an NTSB official who shed some light on the incident.

The drone in question was Aquila, a high-altitude aircraft equipped with four electric engines. None of the engines malfunctioned, though, as an NTSB employee explained that the plane experienced a "structural failure" while landing. The drone — which you can see in the image below — otherwise performed well, and even Mark Zuckerberg labeled the June test as a success. However, up until now, there has been no word of an NTSB investigation into the crash, even though the social media giant admitted to the said "structural failure" over the summer. Regarding specifics of this ordeal, Aquila crashed in the early morning on June 28th near Yuma, Arizona. NTSB's investigators concluded their inquiry into the matter by ruling the incident and the failure which led to it as an accident. The damage to the drone was allegedly significant though the crash itself caused no land damage, Bloomberg reports.

While unfortunate, this incident is nothing new in the world of experimental pilotless aircraft, which is precisely why companies conduct these tests in remote locations where no one is likely to get hurt. Solar-powered drones, in particular, are have often been making headlines due to testing incidents, like Google's Solara 50 did last year when it crashed in Albuquerque, New Mexico. 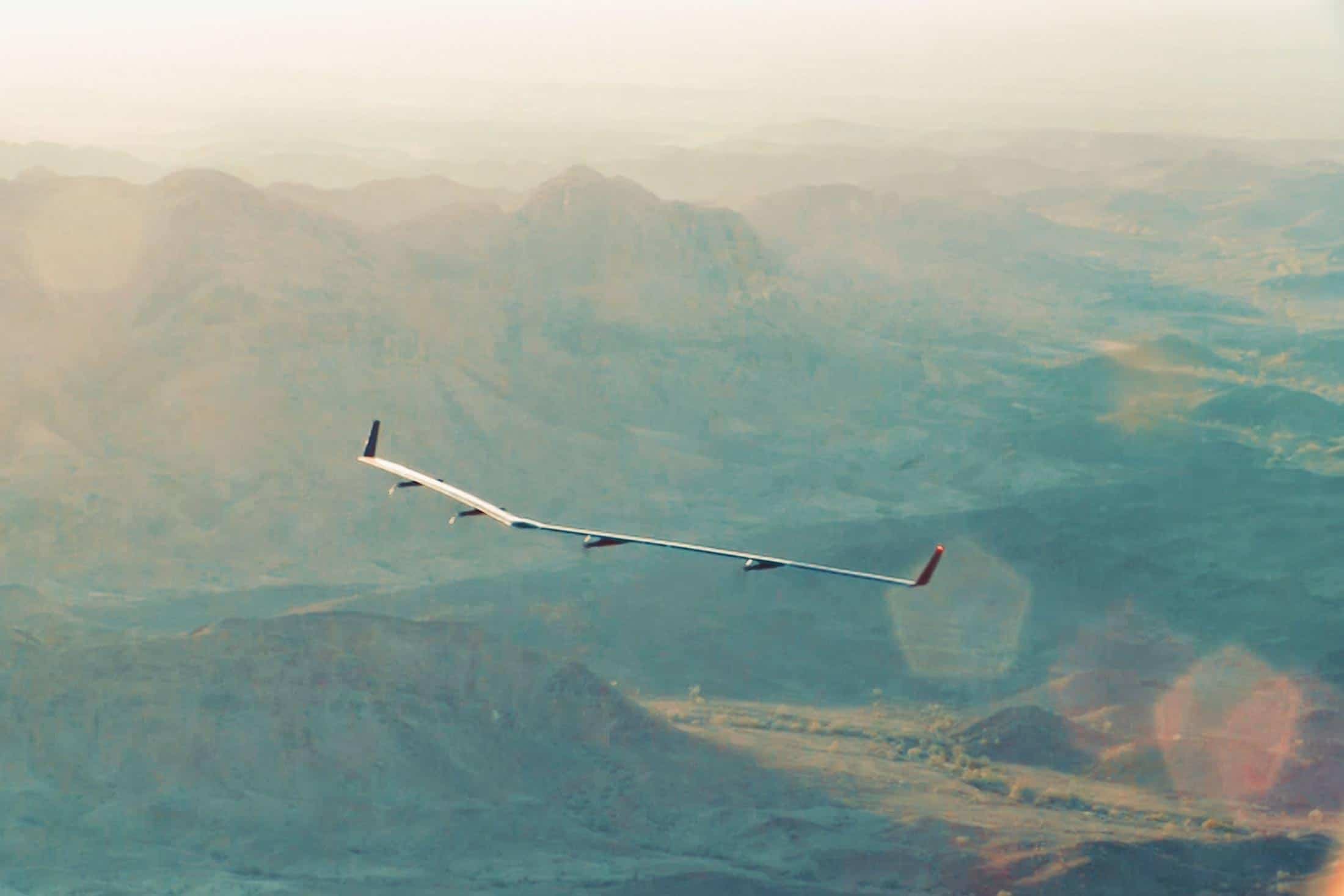