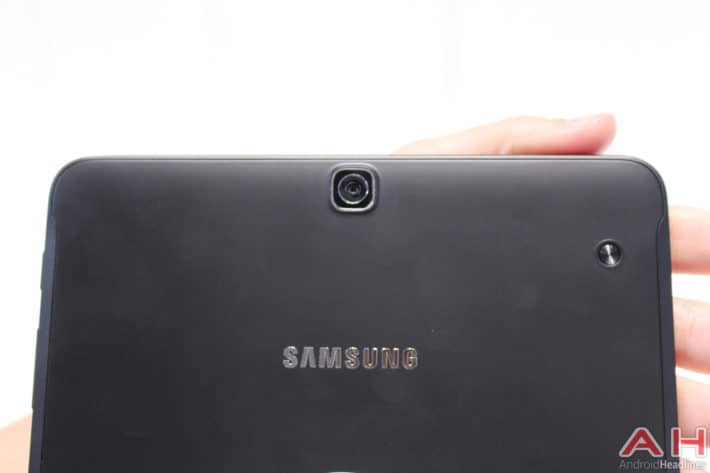 Zauba happens to be a website which tracks information of India's import and export of goods and it has listed the Galaxy Tab S3 on its website. Samsung usually performs tests on its unreleased products in India, and the Galaxy Tab S3 is no exception. The tablet spotted on Zauba is most likely the 9.7-inch Galaxy Tab S3 and not the 8.0-inch variant. From the listing, it can be seen that four units of the Galaxy Tab S3 LTE variant with the product code SM-T825, have been imported to India from South Korea. In the description, the Galaxy Tab S3 units are being brought into India for research and development as well as evaluation, and of course, not for retail sale. Each device costs Rs. 34,138 ($503), which brings the total value of the shipment to Rs. 136,552 ($2,013). However, this price most likely won't be the retail price once Samsung officially launches the Galaxy Tab S3, and it will likely be higher than the price seen on Zauba as it is usually the case for Samsung products which make an appearance on the website.

When it comes to the specs of the upcoming tablet, little is known about it, except that the tablet is expected to pack an AMOLED display. It is also rumored that it will pack a Qualcomm Snapdragon 652 SoC to fuel the tablet along with 3GB of RAM. For optics, an 8-megapixel rear-facing camera is expected to feature on this tablet along with a 2-megapixel front-facing camera. Software wise, the Galaxy Tab S3 is rumored to come with Android 6.0.1 Marshmallow along with Samsung's custom UI. However, do take these specs with a pinch of salt as Samsung has not confirmed anything regarding its flagship tablet yet.