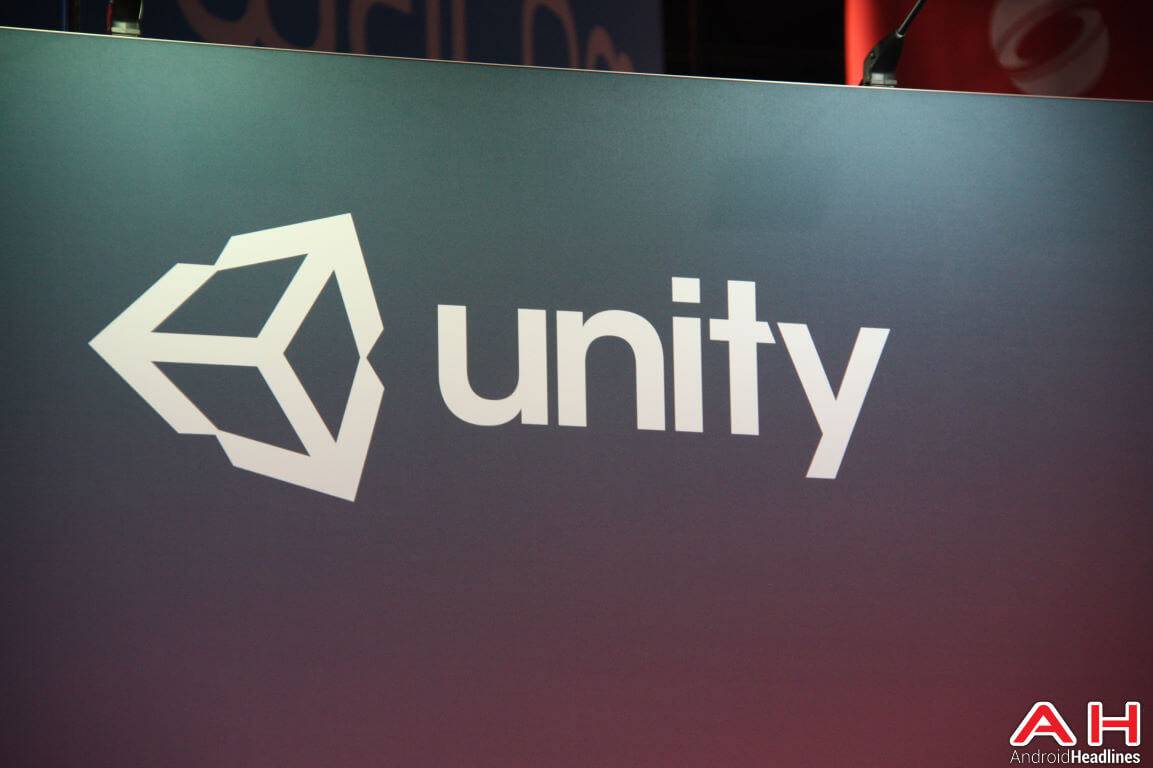 Despite Google not having a presence in China, Android is thriving there. A number of different app stores and ecosystems are available to Chinese Android buyers, and perhaps the most popular of these is Xiaomi's MIUI app store. Even this, though, with millions upon millions of supported devices out in the wild, pales in comparison to Google's Play Store when it comes to overall app quality, sheer size, developer advocacy, and availability of triple-A titles in the mobile world. Wielding their influence as China's largest app store purveyor, Xiaomi is teaming up with Unity, who will be flexing their own muscle as one of the most popular game development engines out there, with the common goal of using developer advocacy to help grow the Chinese app market.

The headlining feature of their efforts is the ability for Unity developers to publish their creations to Xiaomi's app store with full support from Xiaomi where licensing and other particulars are concerned as they may apply to developers both inside and outside of China who want to put their app or game into the local market. Unity is also helping developers to port their existing apps from other markets to the MIUI app store with all of their monetization features intact. Unity's built-in advertising and in-app payment systems will be specially adapted for the Chinese market, allowing developers who use them in other markets to port their creations over with no fuss and enjoy the same monetization features that they use outside of China. On top of all of that, Unity will be working closely with Xiaomi to help them develop their own VR standard.

As things currently stand, Xiaomi devices are already responsible for the largest number of downloads of games made with Unity of any manufacturer worldwide. The engine itself is popular, cross-platform, flexible, and generally regarded as being easy to use. This makes the arrangement being entered into seem like a pretty natural extension of their current mutually beneficial symbiosis. According to the press release regarding the matter, Unity developers will start seeing extra options catering to Xiaomi devices some time next year.