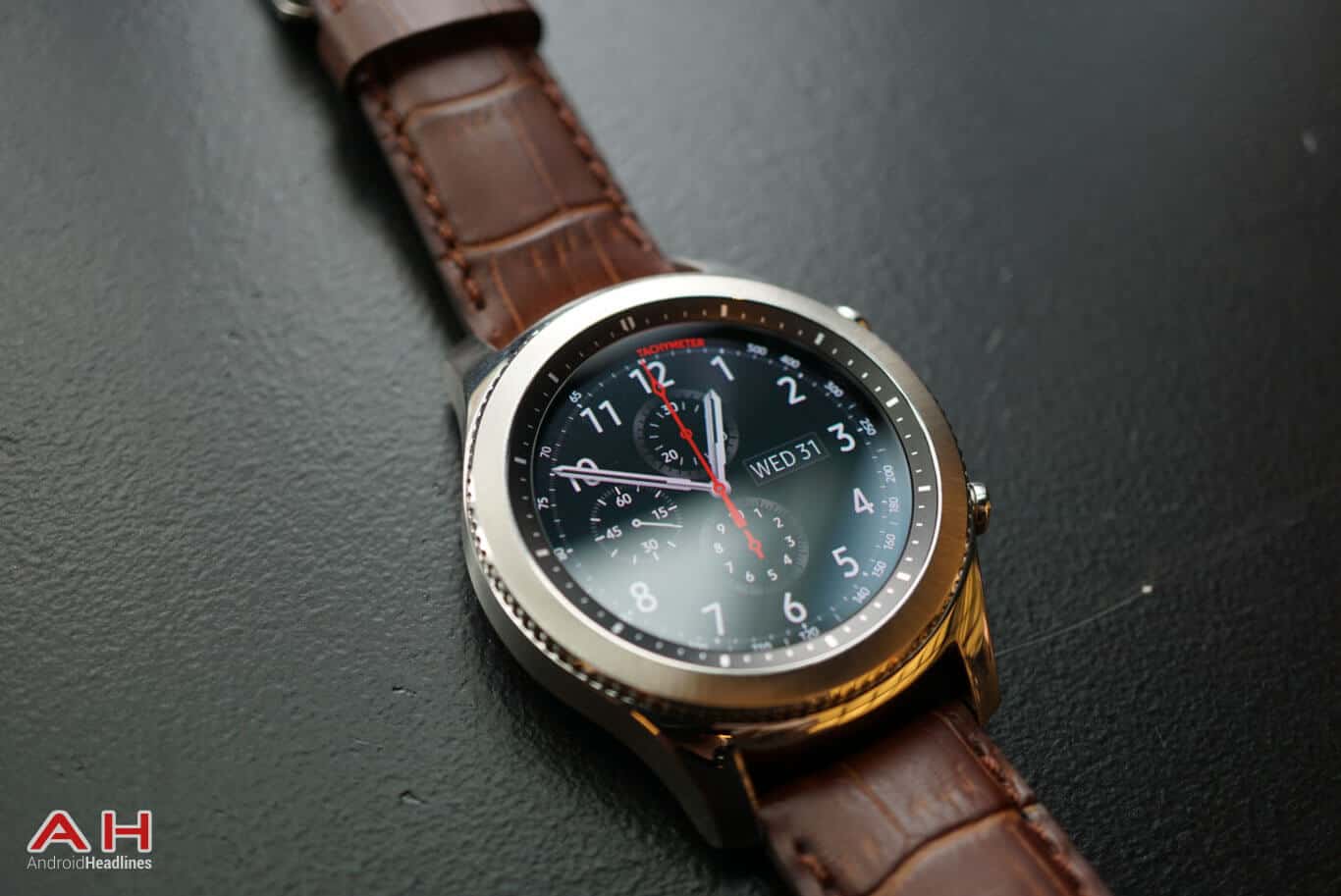 The Samsung Gear S3 is poised to hit the market very soon, with a launch happening later on this month. Samsung has officially stated that the Gear S3 will be up for pre-order on November 6th in the U.S., and that the smartwatch will launch on November 18th which is when watches from pre-orders will also begin shipping out. The Gear S3 was initially announced back during IFA in September at Samsung's Unpacked event alongside the Galaxy Note 7. Since then, speculation has been building on when Samsung would actually launch the smartwatch, and while rumors had seemed to narrow down the time frame of mid-November, there were no exact dates, but that all changes today.

With it being November 3rd, the pre-orders for the Gear S3 will begin in the U.S. starting this coming Sunday, and while Samsung will be selling the watch themselves though their own website, it will also be available at places like Best Buy which has already listed the pre-orders for the watch as coming soon. This brings us to the price, which will be $349.99 for both the Classic and Frontier models, but neither of these are the option which have integrated LTE connectivity as there has been no pricing announced yet for this version. The reason for this is because pricing for the Gear S3 Frontier with LTE connectivity will be announced by the carriers. For those that are more interested in this model, it will be sold by AT&T, T-Mobile, and Verizon networks and should be sold on their websites as well as in their retail locations.

When it comes to pre-orders for major devices, the U.S. is typically the first market for products that come from major global brands as the U.S. is a massive market. With the Gear S3, though, things have been a little bit different with the smartwatch going up for pre-order in the UK as of October 28th. In addition to Samsung's website and through Best Buy (both online and in stores), the Samsung Gear S3 will also be available via Amazon and at Macy's, and could be available at other retailers although no others were mentioned at this time. If you've been eyeballing the Gear S3 as your new smartwatch or your first smartwatch, there's a lot to love, not the least of which is the capability to make mobile payments via Samsung Pay, thanks to the built-in NFC and MST payment technology.

Advertisement
Advertisement
Trusted By Millions
Independent, Expert Android News You Can Trust, Since 2010
Publishing More Android Than Anyone Else
12
Today
12
This Week
13
This Month
4778
This Year
106255
All Time
Advertisement