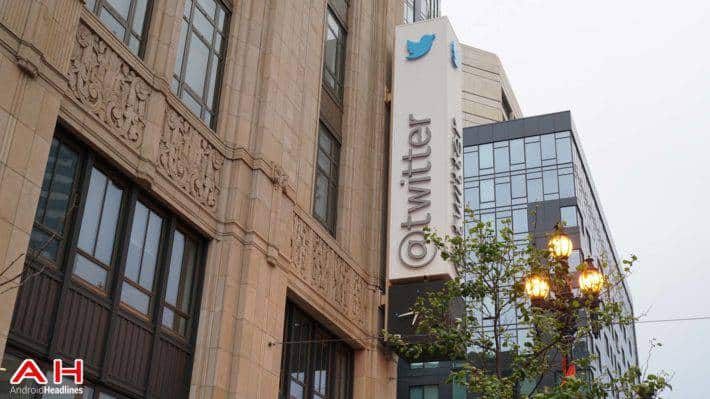 Twitter, as a platform has its issues. For users, one of the main issues is harassment from other users, as well as spam. Of course, harassment isn't unique to Twitter, as it happens on just about every platform, but the company is now looking at ways to help fix that issue, or at least keep it from affecting how their users use the platform. Today, the company rolled out some new muting tools, in an effort to curb the harassment issues that Twitter is having right now.

Part of their new tools include a new hateful conduct reporting flow. The reason for this is to take the burden off of the person that is being harassed, and in turn it makes it easier for the user to report the harassment on the platform. Twitter has been putting their support team through retraining, so that they can relearn cultural and historical contextualization of hateful behavior. Twitter has said that the goal of this new tool is to allow users to exclude the terms and expressions they don't want to see on the platform.

In addition to that, you can also now mute out mentions and replies. Twitter is giving users the ability to mute replies based on a phrase, keywords, usernames and much more. This is to keep the trolls out of your notifications and provide a great experience to everyone using the platform. Definitely necessary in today's world. There is also the ability to mute conversations. This means that you can mute notifications from a specific conversation, but you'll still be able to see the conversation, as you'll still be mentioned in it.

Some of these features are rather similar to what Instagram recently rolled out, and that's not necessarily a bad thing. Both platforms – among others – are looking to harness the harassment that is going on across social media. It's a form of bullying, which many are looking to stop, including the next First Lady of the United States, Melania Trump. So you can expect more announcements like this to come from social media platforms in the next few months.