Virtual reality has come a long ways in the short time that more recent products have been available, and it’s only going to get better. At least, you would expect it to given how impressive the current crop of offerings are. At this stage, there are quite a few players in the game here all trying to break into the VR market and deliver the best experience to consumers. Of course, not all brands are attacking the same markets, either, making it great that there are so many options who are catering to a few different consumer segments. Here’s our list of ten VR headsets that are a must have. 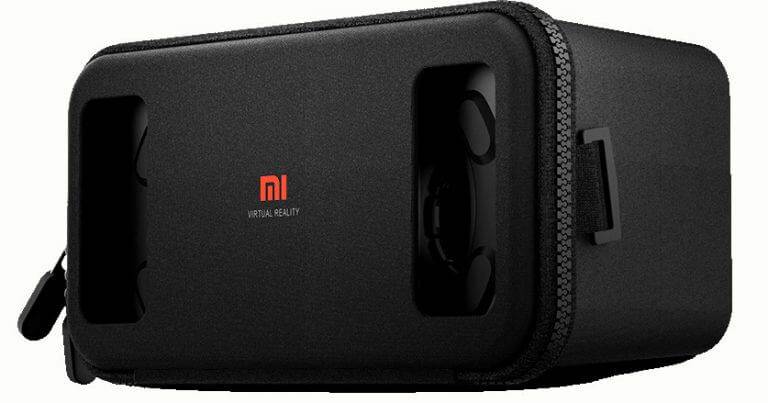 Kicking off this list is Xiaomi’s recent entry into the VR space. Called Mi VR, Xiaomi’s headset has a similar yet unique style to other VR headsets on the market. It features a zipper around the flap panel that folds down where you slot in your phone, and is compatible with most phones in the 4.7-inch to 5.7-inch range, and it works with both Android and iOS, giving it some versatility. 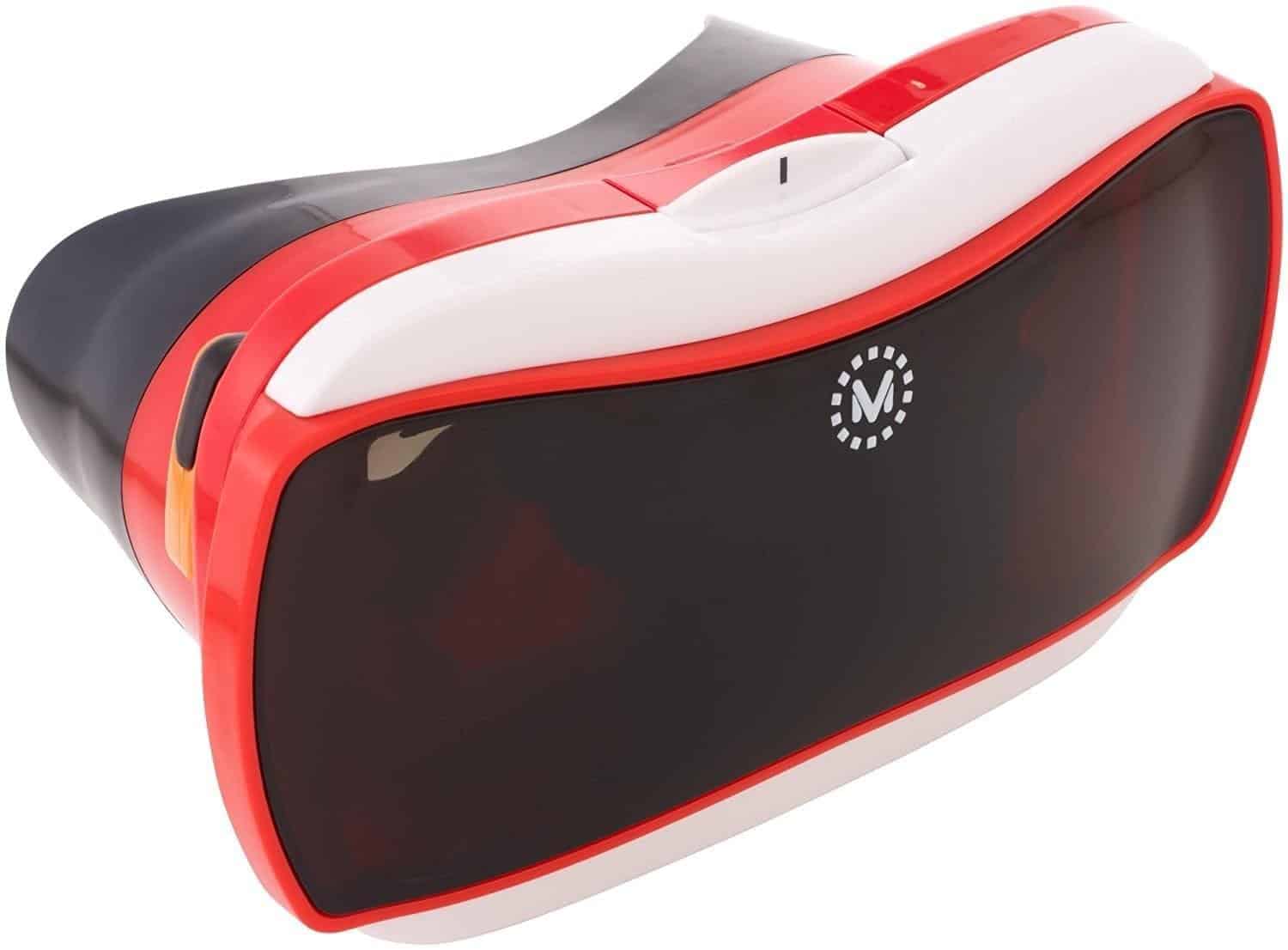 Next up is the revamped View-Master. If you had one of these as a kid, and loved it, just imagine how much more awesome it would have been if it was using virtual reality technology. The View-Master VR headset allows for kids to immerse themselves in 360-degree environments and there are loads of experiences to enjoy thanks to the growing collection of different packs. 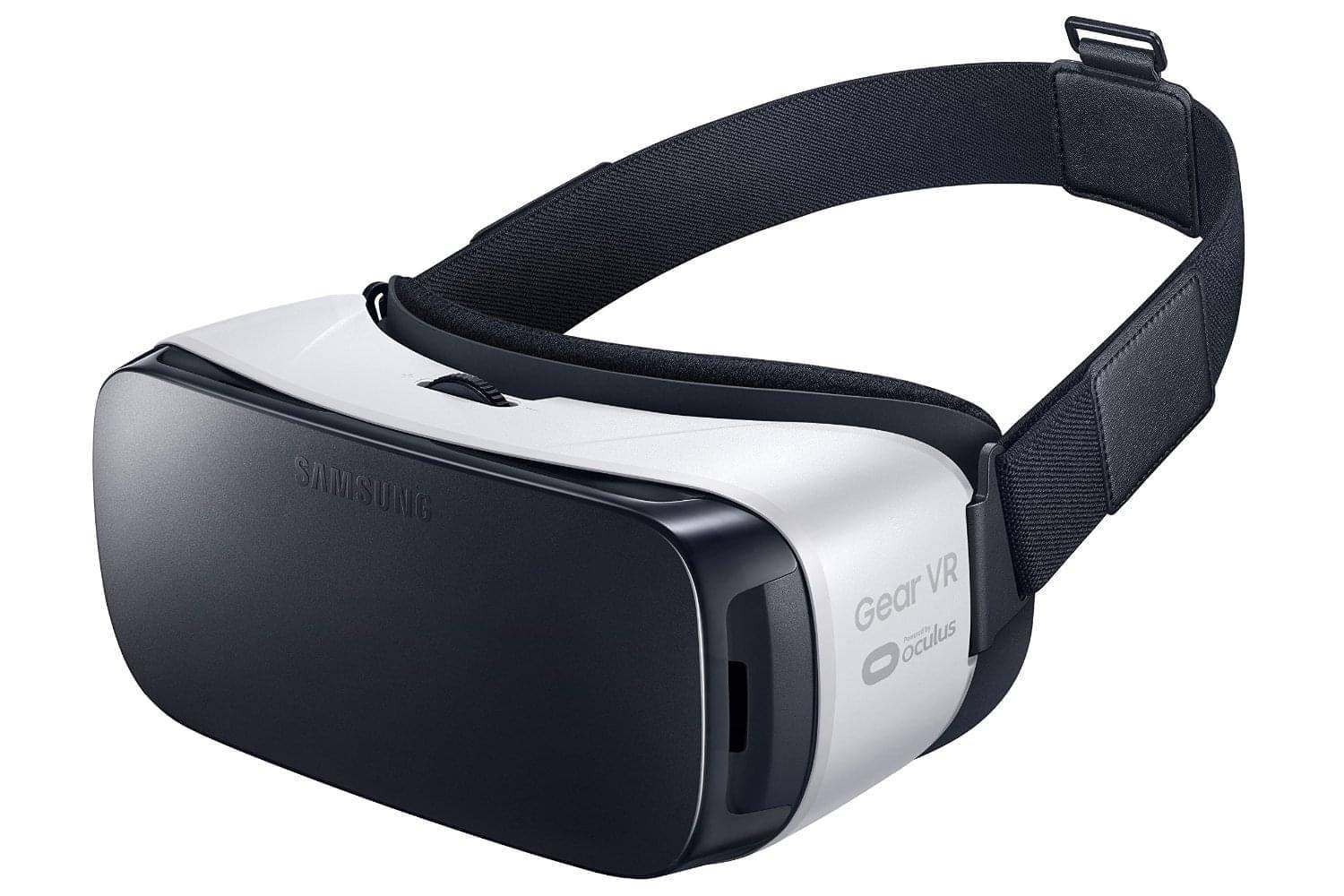 The original Samsung Gear VR is a great little headset and was perhaps the first VR headset on the market to offer the high-quality content that it does to customers at an extremely affordable price. No matter how you look at it, Samsung set the bar here, and the Gear VR now has a robust offering of content available. This model works with the Galaxy S7 and Galaxy S7 Edge, as well as the Galaxy S6 series, the Galaxy Note 5, and Galaxy Note 4. It also had adjustable focus and buttons for volume as well as navigation. 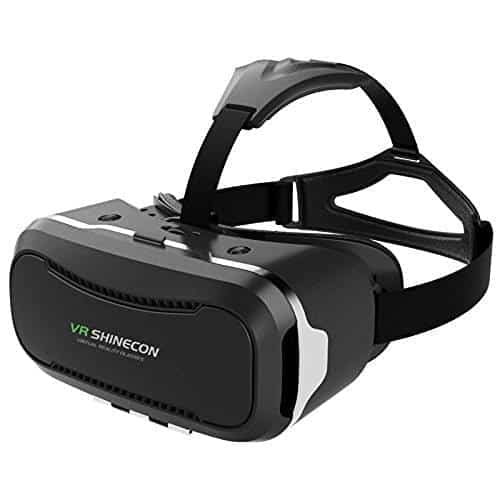 This VR headset from VersionTech is their second generation model to be released, and it’s based off of Google’s Cardboard VR viewer. It’s compatible with Cardboard Android apps from the Play Store as well, but it features a design more akin to Samsung’s Gear VR headset, with adjustable straps that fit around the back of the head as well as across the top to ensure a secure fit. It also supports phones with a screen size of 4.7-inches all the way up to 6-inches. 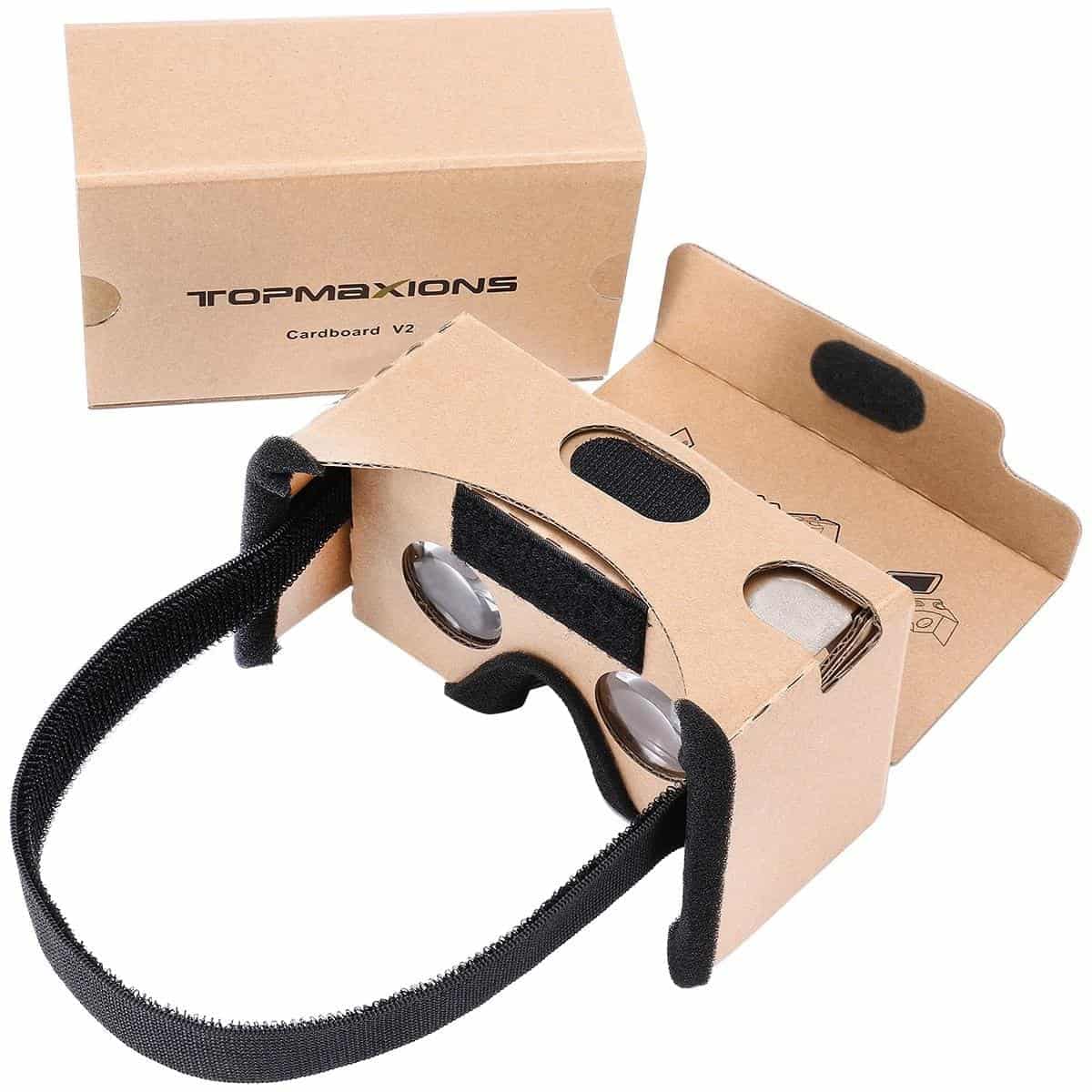 Speaking of Google Cardboard, that’s the next headset on this list, although this is not the exact one made by Google and rather is based on that design and instead built by TopMaxions. That said, you can expect the same experience, although this headset does come with some improvements over most Cardboard viewers, such as the foam padding around the eye areas as well as a head strap to help keep the viewer in place so you don’t have to hold it the whole time. 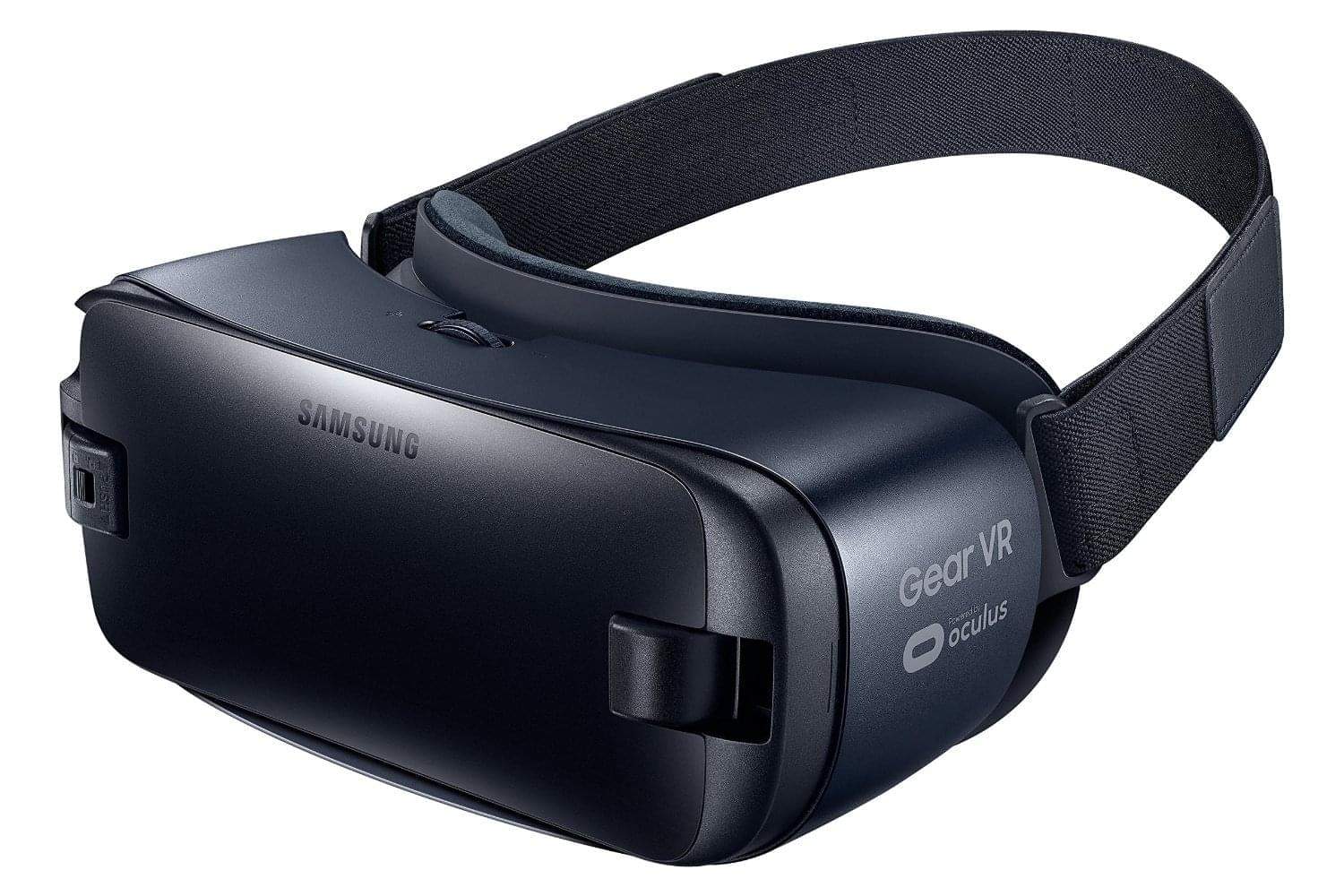 The new model of the Samsung Gear VR is in many ways the same headset, as it has access to all of the same content and is also powered by Oculus software just like the older model, but there are a few key improvements. It has a new darker color, which doesn’t help the functionality at all, but it does look better than the white. It also now supports USB Type-C by default, but also comes with an attachment that allows you to use microUSB devices as well. It has a refined touchpad as well as buttons too.

While the Samsung Gear VR may be powered by software from Oculus, it’s still no match for Oculus’ own headset, the Oculus Rift, in terms of raw power. If you have the necessary PC to power this headset (which is another difference between this and all the others on the list which use phones) then this is surely one VR experience to consider, with a growing list of amazing VR games available both on Oculus’ own store as well as on Steam. It also has integrated over the ear headphones. 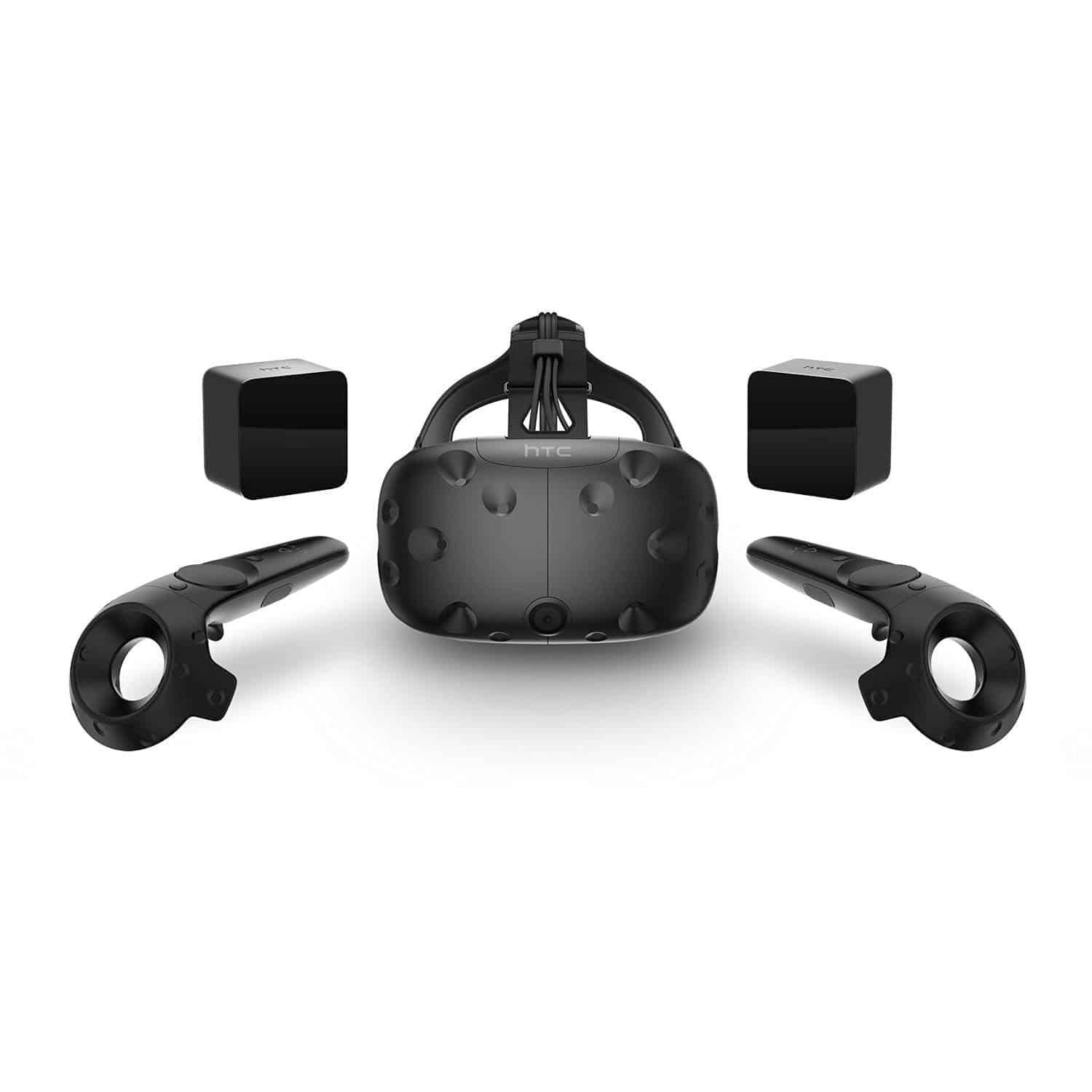 Not too different from the Oculus Rift, HTC’s Vive might be just a cut above and it’s powered by Valve’s software. Valve is the company behind Steam, the most popular PC gaming client and store, and naturally you’ll find a ton of games for the Vive on Steam. What makes this headset so special is the multitude of sensors and the camera on the front of the headset, which allow you the capability to walk around in your VR environment without worry you’ll rung into stuff.

If you’re a gamer, and you enjoy the PS4, then this is the route you’ll want to take. Having said that, this also might be the best option for VR headsets to date as it provides a good balance between price and power with a robust offering of content that is only growing. You’ll of course need the PS4 to use it, but the PS4 is a whole lot cheaper than a gaming PC. The PSVR features a 5.7-inch OLED screen inside and it supports 1080p at 120 frame per second. 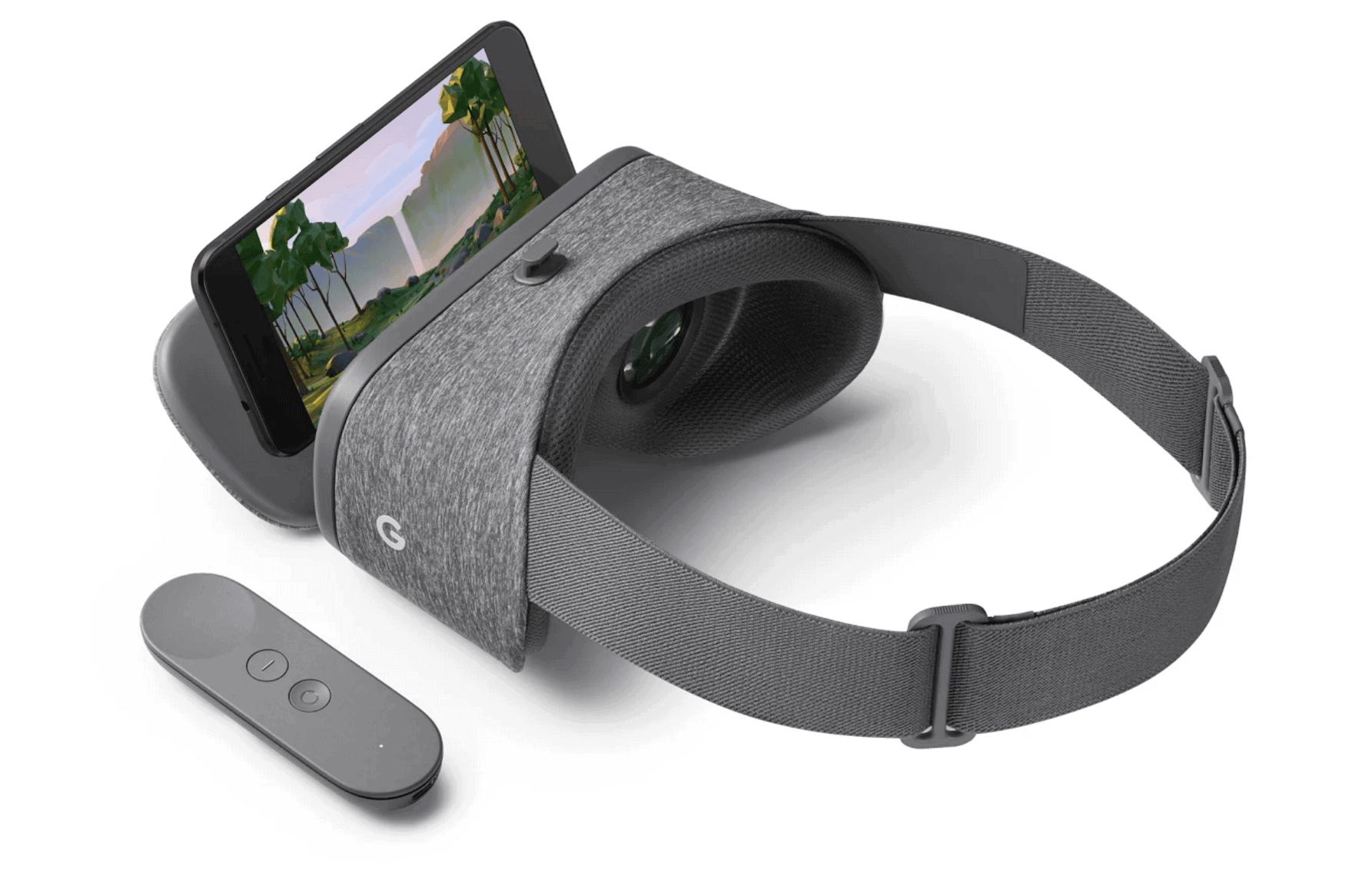 Last but certainly not least is the newest VR headset on the market right now, Google’s recently launched Daydream View. This swings back to being powered by phones, but in its infancy already shows promise in surpassing Gear VR for the title of best mobile VR experience. If you simply want to dip your toes into VR to get started, this is where you look, and thanks to the newly added support of the Daydream platform to the Moto Z and Moto Z Force, it’s no longer required to have a Pixel or Pixel XL to enjoy the Daydream View.