It has never been easier to get a hold on our favorite music and listen to it no matter where we are. Streaming music to our smartphones has almost become second nature at this point, and while there are a number of apps and services out there many will have heard of, there are some out there that will surprise you, especially those looking for better quality music, and cheaper alternatives. This is our list of the Top 10 Best Music Streaming Apps for Android. 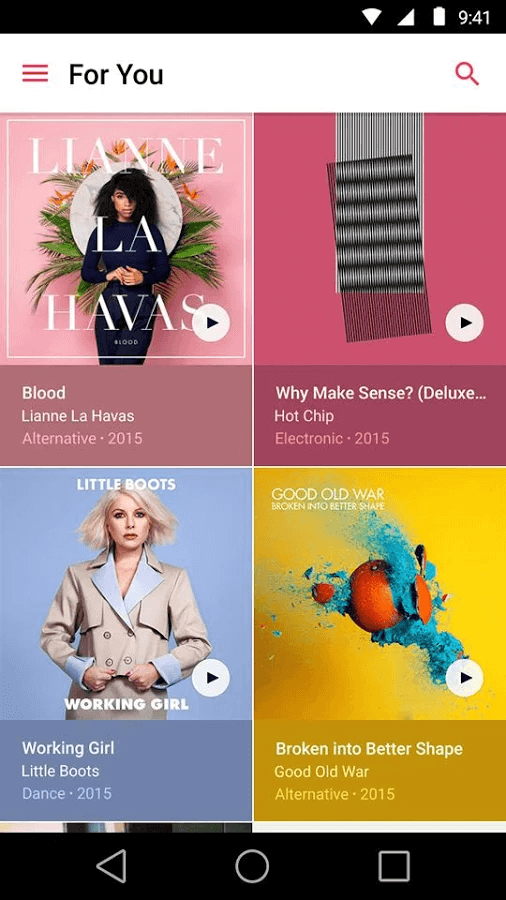 It shouldn’t come as much of a surprise that the Apple Music app for Android is little more than an afterthought for the firm, but it does work and it does feature much of what the iPhone app has to offer, sort of. If nothing else, Apple Music is worth trying out if you’re curious to see what the dark side has to offer, as well as a great option for those that have an iPad or a MacBook and like to mix and match between Apple and Android. It’s about the same price as most other options, and the radio stations are pretty good, too. 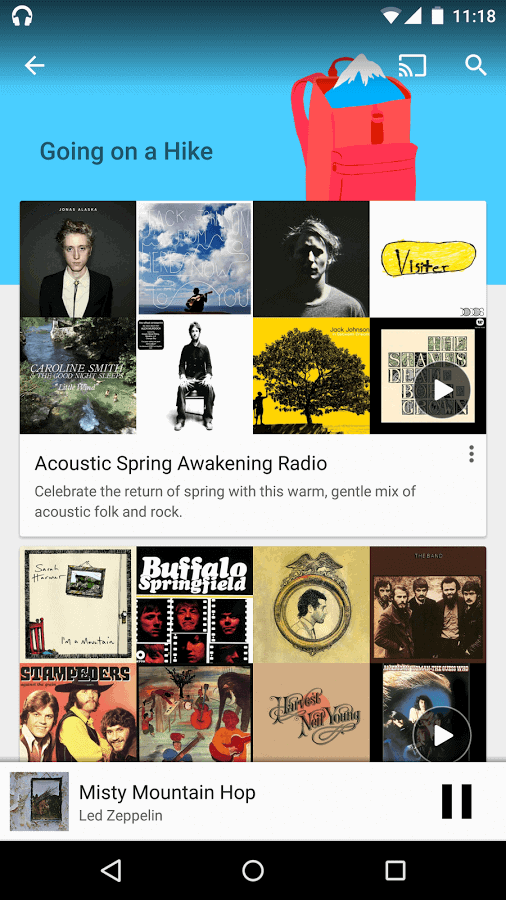 What started off as simply “Google Music” has evolved from the music locker service it once was – all the while still offering users the option to upload and match their own songs – into a fully-fledged music offering. With Google Play Music, users can choose to upload and listen to their own library, purchase full albums out right to download DRM-free, or pay for a subscription fee to All Access, which provides the entire library wherever and whenever you are. With offline playback, great playlists as well as a great family plan, Google Play Music is steadily becoming one of the best out there, and arguably offers more value for money than anything else on this list. 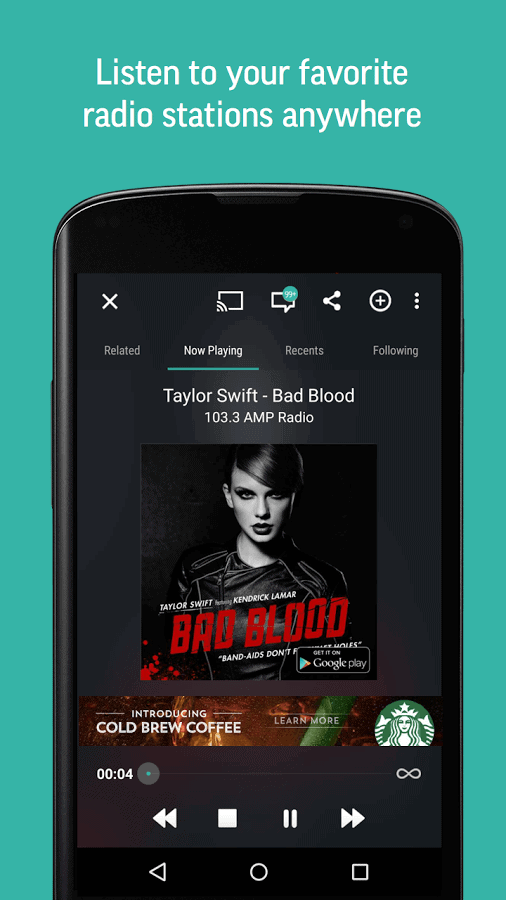 Radio might not be the big deal it once was, but that doesn’t mean it doesn’t have a place in today’s society, far from it. In fact, being able to pull up a simple radio station that plays some of your favorite songs is a pretty powerful thing, and it’s great for parties, too. TuneIn Radio is a free app, but it is serviced by ads and the radio stations themselves will no doubt provide ads in their programming, too. Great for listening to your favorite mainstream stations, as well as branding out towards some more “out there” stations, this is an app that will have something for everyone, and is well worth looking into. 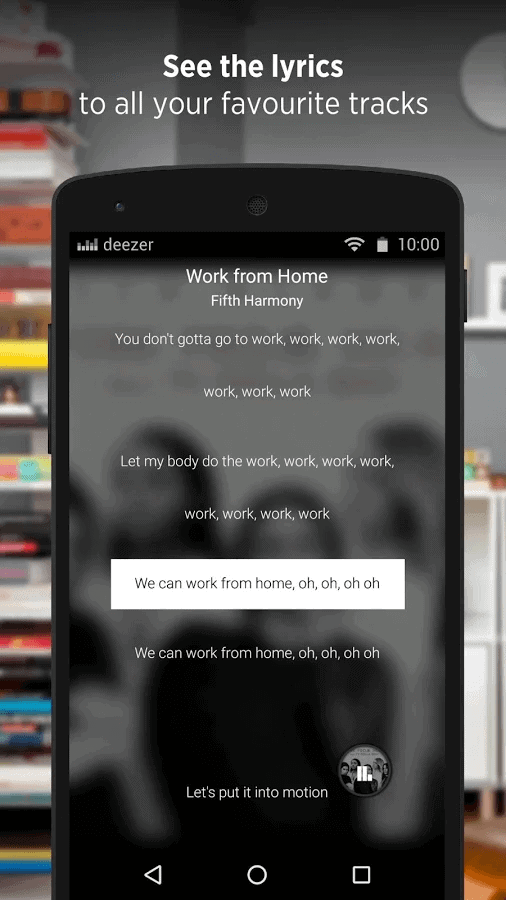 Deezer is a streaming service that hasn’t been around in the US for all that long, but has been popular in the UK as well as Europe for some time now. Setting itself aside from the rest of the pack with things like lyrics on screen as well as a simple way of getting a feel for what you like, and then giving you decent recommendations, Deezer is a good option. It’s a nice mix between knowing what you like, and having new stuff thrown at you. A lot of people will find that the suggestions from Deezer are pretty much on the money, and it doesn’t cost any more than the other options on this list, either. 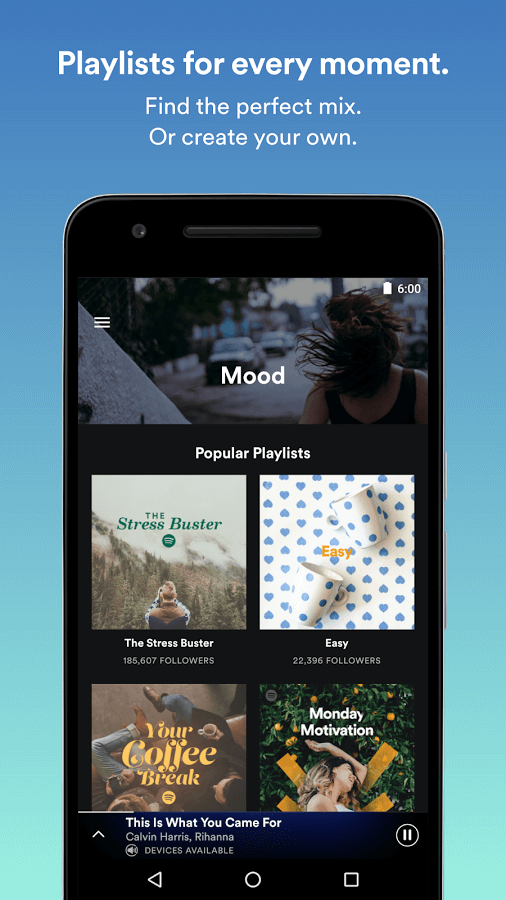 Spotify has practically become the only name in music streaming for a lot of people, and for good reason. With a great way of getting hold of all your favorite music thanks to a powerful search tool, as well as excellent playlists and suggestions, Spotify never gets boring. It’s constantly changing things up with relevant playlists surrounding events as well as artists close to a new release, and there’s more options than most other apps to discover new music with. There’s also some great additions like podcasts as well, making Spotify a great all-rounder. There’s also a family plan option to consider, too. 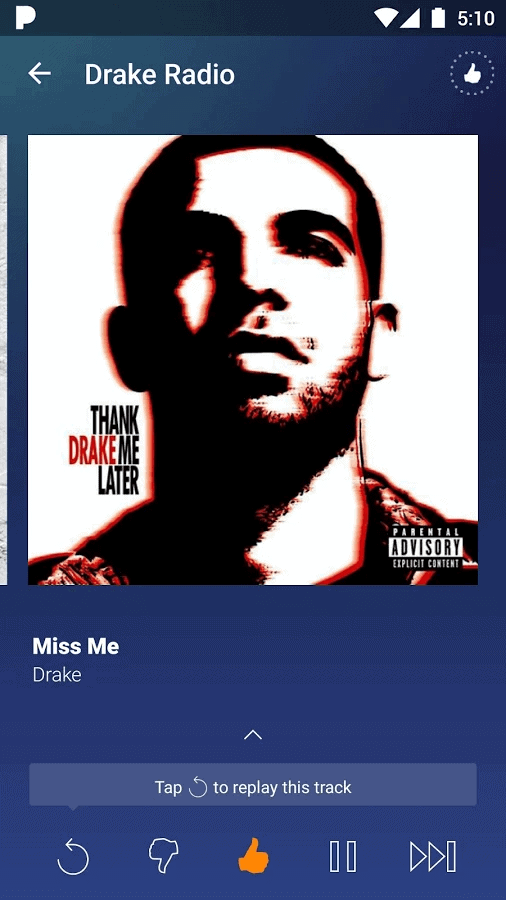 Another radio style option, Pandora is available for those looking to make the most of their own unique taste. Pandora not only learns what you like in a way that few other apps do, but users can simply find an artist or genre station that will suit them pretty much right away. Everything is put together in a unique and easy-to-use way that looks good. Pandora Plus is their premium option and at $5 a month offers users something very close to the likes of Apple Music and Spotify, but presented in a different way. 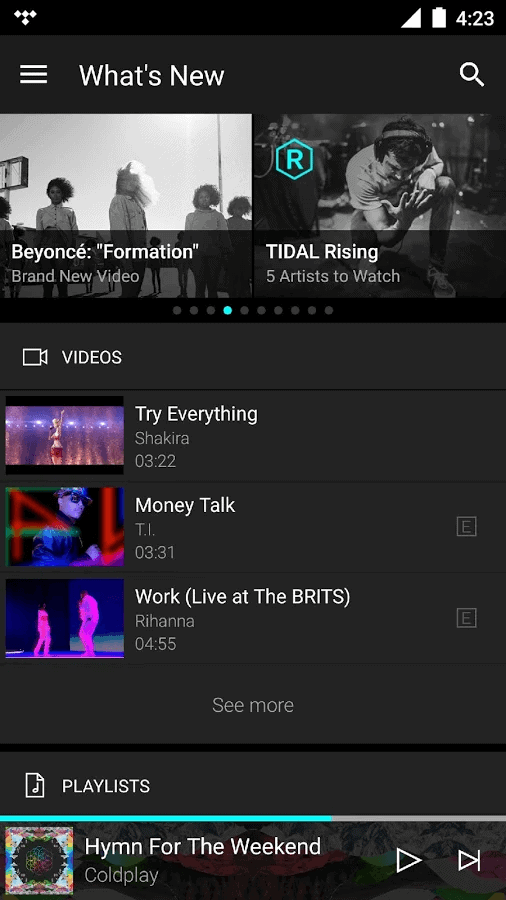 Before TIDAL became the playground of Jay-Z and his friends, the platform was more about giving users CD-quality content on the move, in full 16-bit 1,411kbps FLAC, rather than the compressed 320kbps of Spotify and Google Play Music. This was the firm’s unique selling point before Jay-Z came along, and it still does offer this higher-quality option, but it also has a standard option available that’s a lot cheaper, too. Now, however, the service has become more focused on what artists like Rihanna, Kanye West and such are doing, which can often get in the way of the rest of the catalog, but the app does have redeeming qualities over all, that’s for sure. 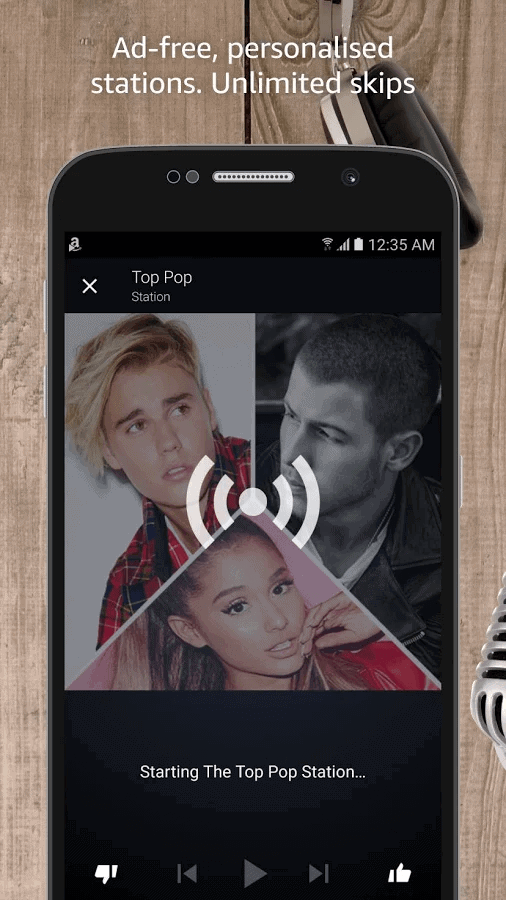 What used to be included – and still is – part of the Prime subscription from Amazon, this is now available as a separate option. Given that Amazon Music is still in the early stages of expanding its catalog and such, it might be difficult to find absolutely everything that you want inside the app, but it’s getting better all of the time. A great option for those that already pay for Prime and can find everything they want inside of Amazon Music, as well as those looking for a cheaper option, Amazon Music is worth giving a shot. 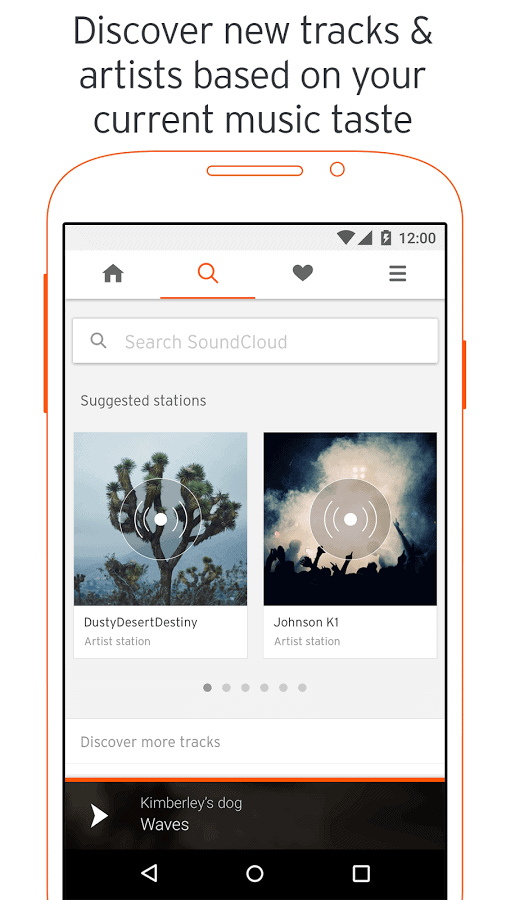 This is an option many will know for its wide selection of Indie talent and as a great source of inspiration. There’s a lot on offer here for those looking to get some quality music that they wouldn’t otherwise get to hear in the other apps in this list. Its subscription-based streaming option has only just launched, and while it might not appear all that great of a value, it’s definitely worth giving a shot. Especially if you’re looking for some new music that’s genuinely fresh and exciting. 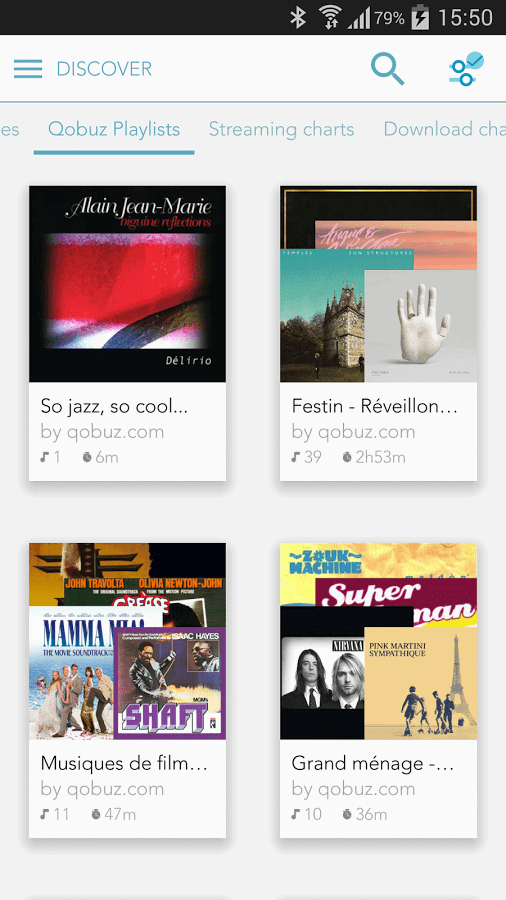 Qobuz is a new streaming option that has been recently launched by the online store that has been selling high-quality music for years now, and it’s a great option for those looking to get their hands on something in the best quality that they can. It is, however, more expensive for the higher-quality options that are on offer, and the standard streaming option isn’t much better than other options in this list. Perhaps the reserve of audiophiles, Qobuz is the place to go if quality is your primary concern.