It’s finally November, which means the holiday season starts in just a few weeks, even though some retailers are beginning their crazy sales ahead of Black Friday. Gearing up to Black Friday, there are going to be a ton of deals, and you’ll want to know which ones are the best so you can take advantage of them. And well, here are the best apps to keep up with all the deals and sales going through the holiday season. 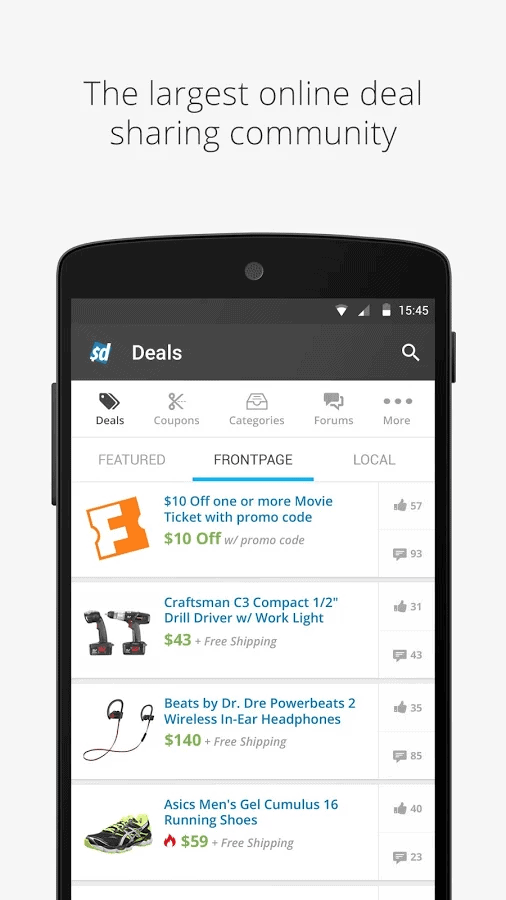 Slickdeals is perhaps one of the most popular sites for finding sales on just about anything you might want to purchase. And now you can keep up using their app. Which will send you notifications in real time, so you don’t have to worry about missing out on that deal, because they are going to go fast during the holiday season. 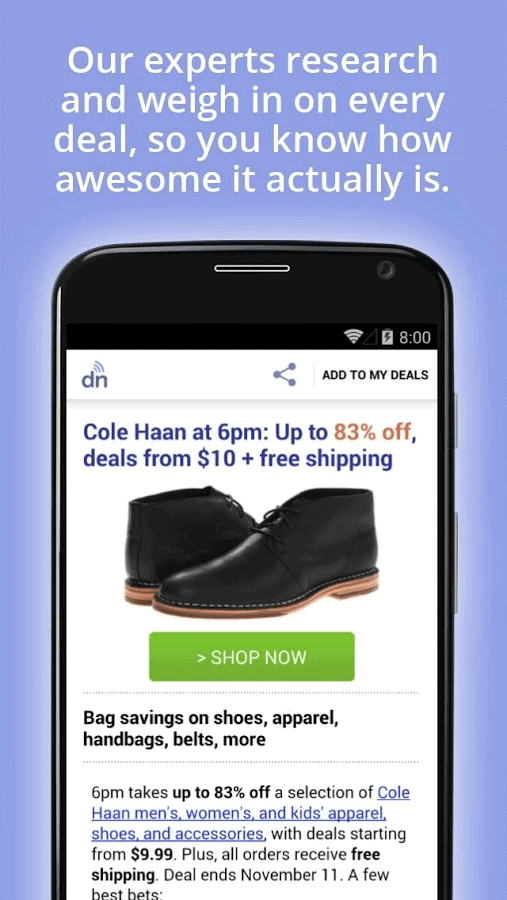 DealNews will allow you to browse through the best deals for the day, as well as searching through different categories and so much more. So not only can you get a great deal on something you’ve been wanting to buy, but you can also buy something on impulse due to how low the price is. And let’s face it, that’ll happen a lot in the next few weeks. 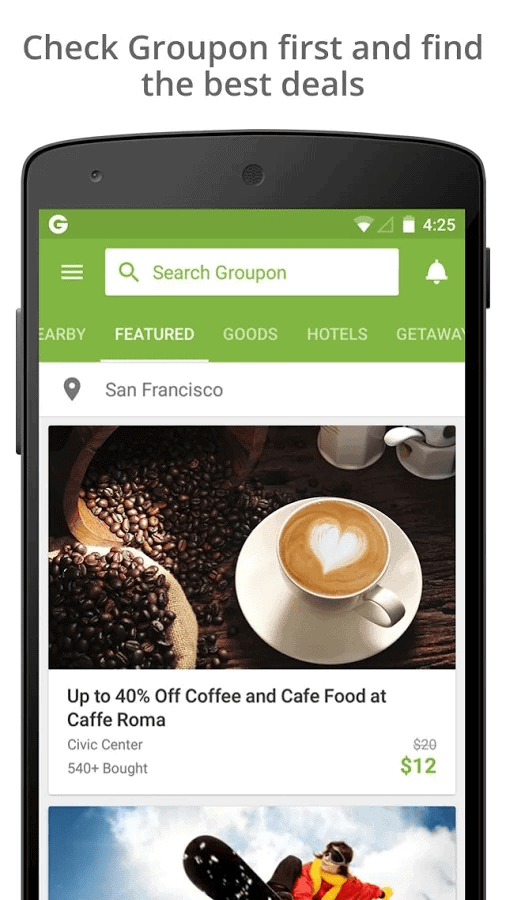 Groupon is a place where many retailers will put their products up for sale at discounts. Groupon also has a ton of coupons for local businesses and services. Making it a great app to pick up and use all year round. With Groupon, you’ll normally find deals that are 50-70% off. 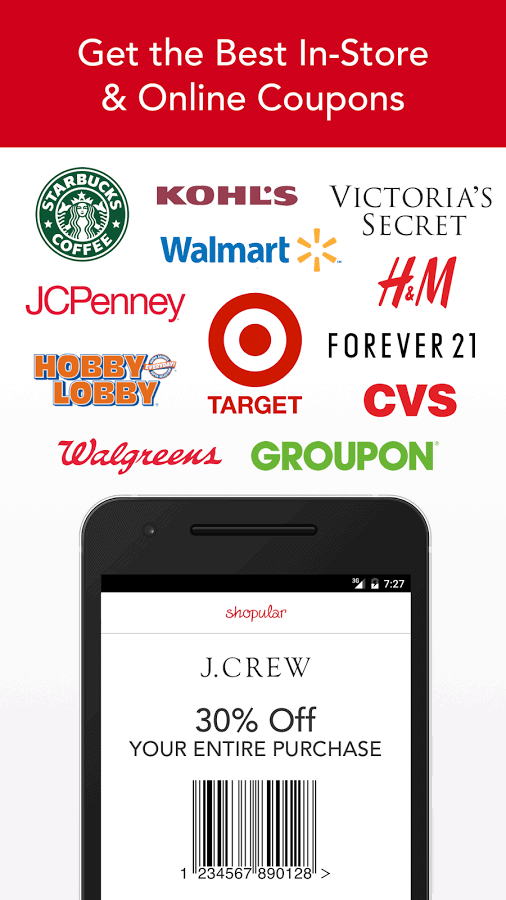 If you’re one that shops the normal brick and mortar stores more than the likes of Amazon and eBay, then this app is a must-have. It shows you all of the shopping circulars from many of the popular retailers. Including Best Buy, Staples, Walmart, Sam’s Club, Costco and many others. 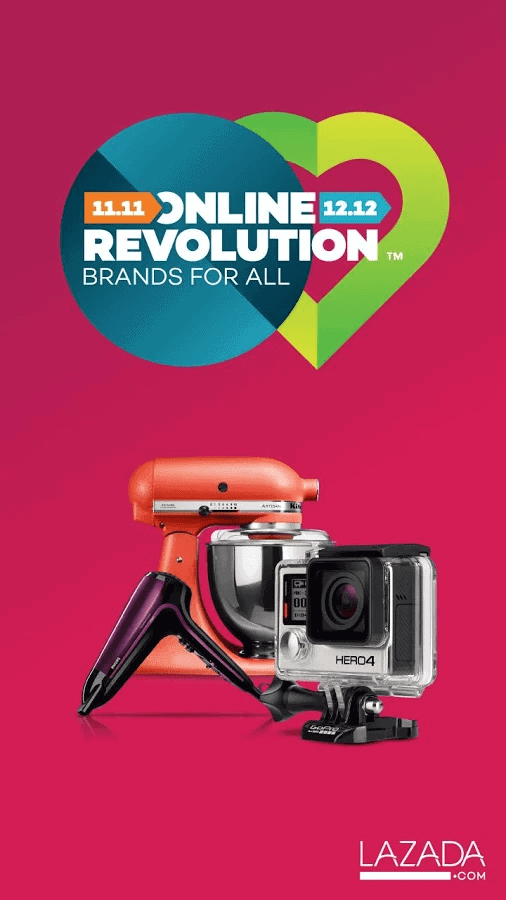 Lazada is another app that is fairly new, but it will bring you all of the latest deals on just about everything around. It’s more popular in Asia than it is in North America, but still a great app to check out. Like many of the others on this list, it does also include a slew of alerts for notifying you about the latest deals happening at your favorite stores. 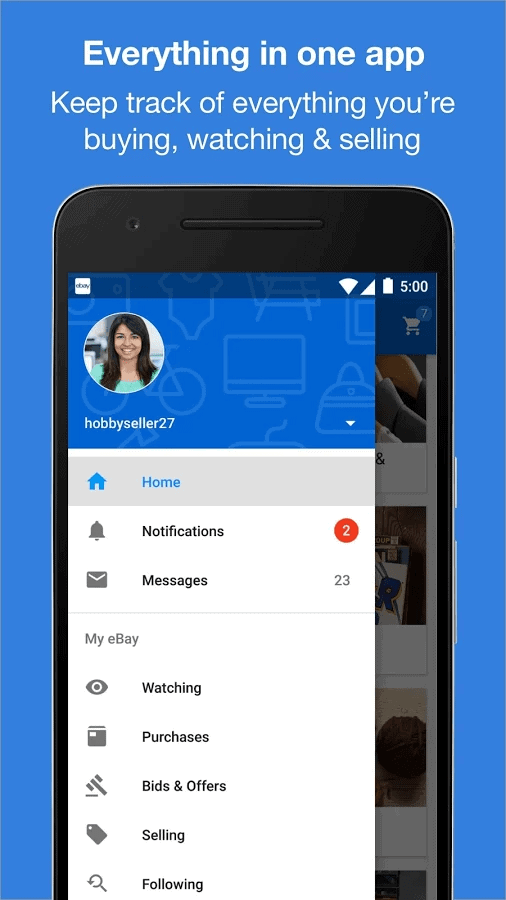 eBay doesn’t necessarily bring you the best deals from around the web, but it does bring you some pretty sweet deals. And they always have a slew of items on sale, even outside of the holiday season. In the tech world, you can typically find some great discounts on smartphones, tablets, smartwatches and so much more. 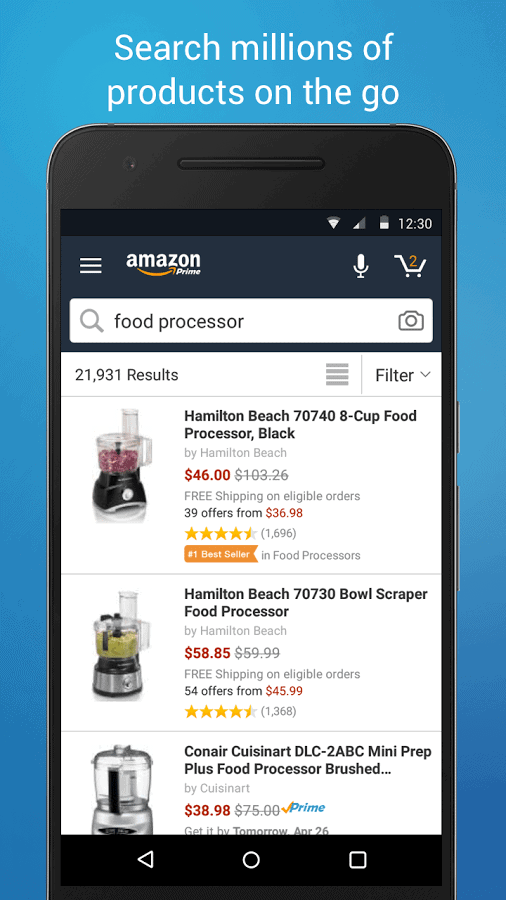 Amazon always has deals going on, and in fact they have already kicked off their Black Friday deals. So the Amazon app is definitely an app that is worth downloading and using as you are shopping this holiday season. It’s also a great way to get some discounts that aren’t available on Amazon’s website and are exclusive to their app. 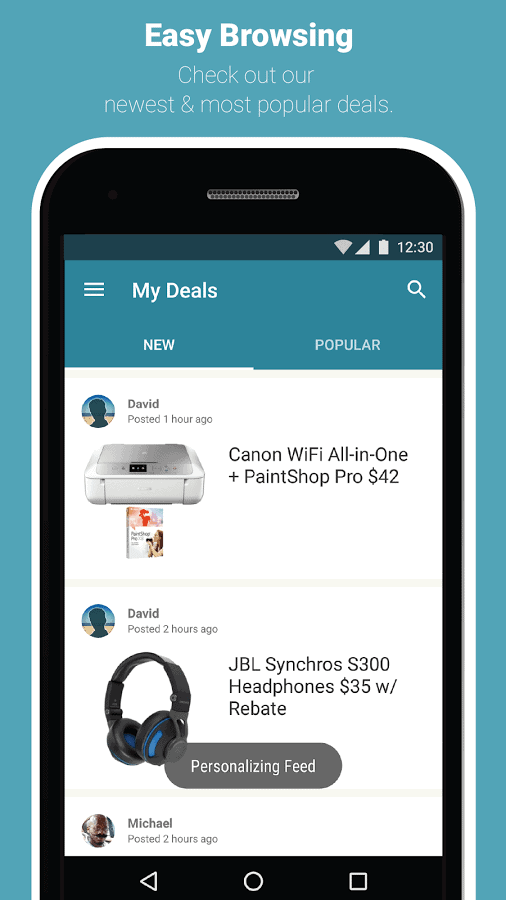 A great looking app that will help you find the best deals across the internet and in physical stores, all year round. Brad’s Deals uses experts to curate the best deals and brings it front-and-center for you to check out, and decide on whether you want to purchase them or not. You’ll be taken directly to the site to make your purchase of the said product as well. So there’s no need to Google these products. 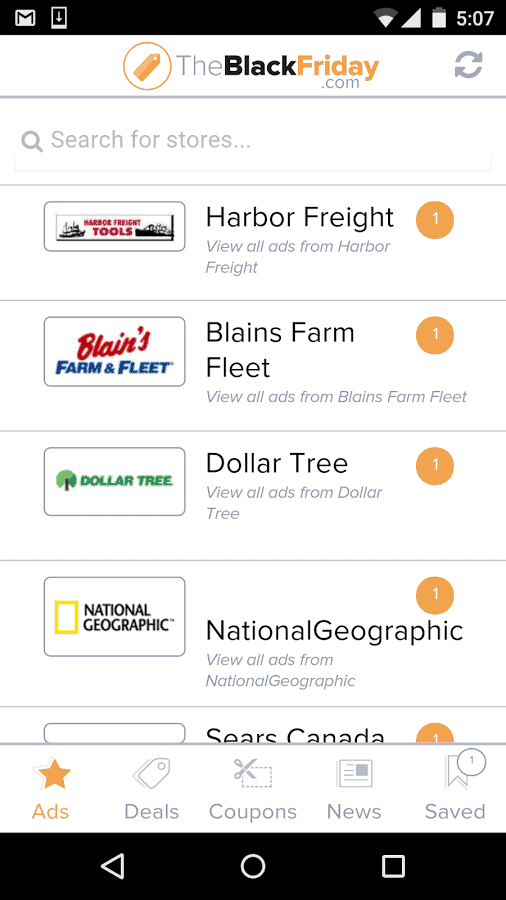 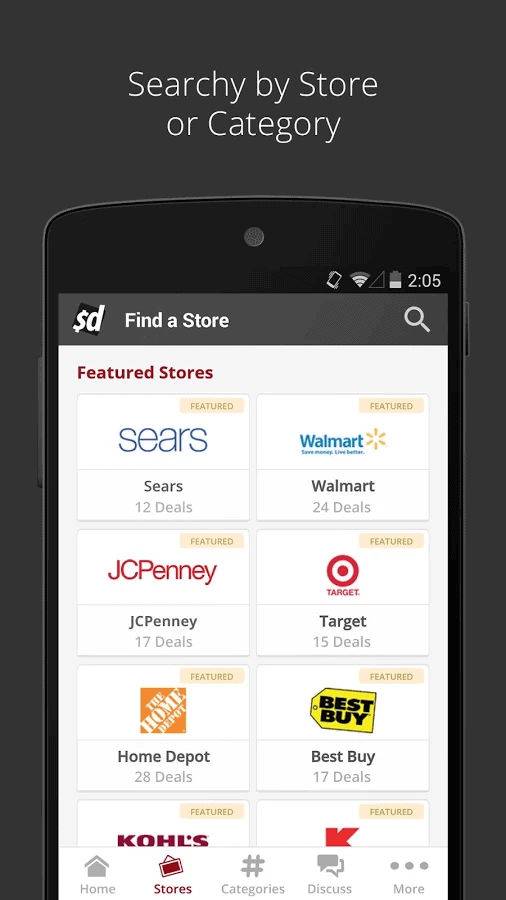 If you want an app that is just for Black Friday, then this one from Slickdeals is definitely worth checking out. Much like the regular Slickdeals app, you can get all of your notifications right there on your phone – which is super important during Black Friday/Cyber Monday weekend. You can also browse and see what other deals are available.