There have been lots of good games released onto Android as of late, and with the holidays coming up for many in the US in the next couple of weeks, there is going to be lots of down time and chances to sit back and relax with a game or two, or three. If you enjoy a good mobile game and are looking for something new to sink your teeth into, here are ten great games worth giving a look that you may just find are to your liking. 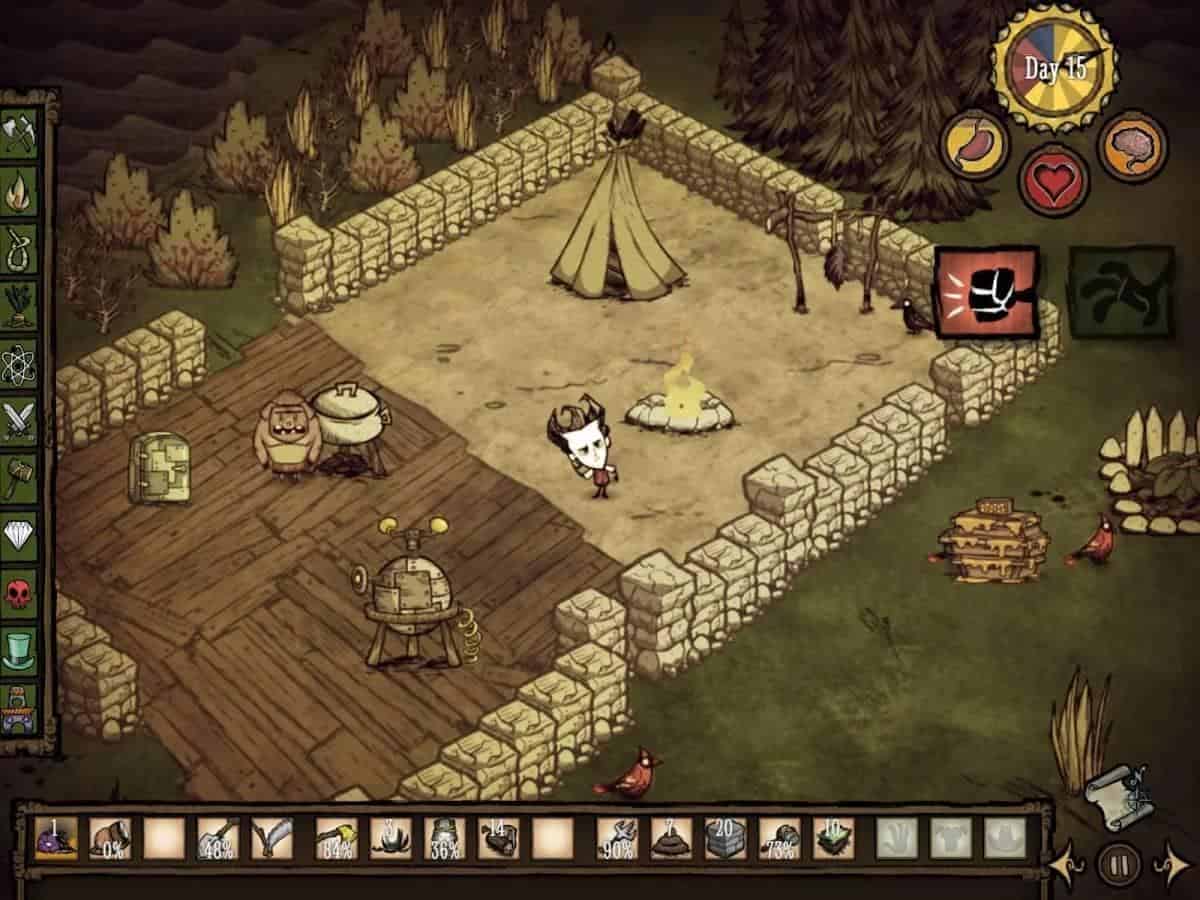 If you’re a fan of the original game that released for PC, now you can take the popular survival adventure title with you wherever you go. you’ll need to scavenge for resources and craft all kinds of items and gear that can help you survive the perils of the wilderness. 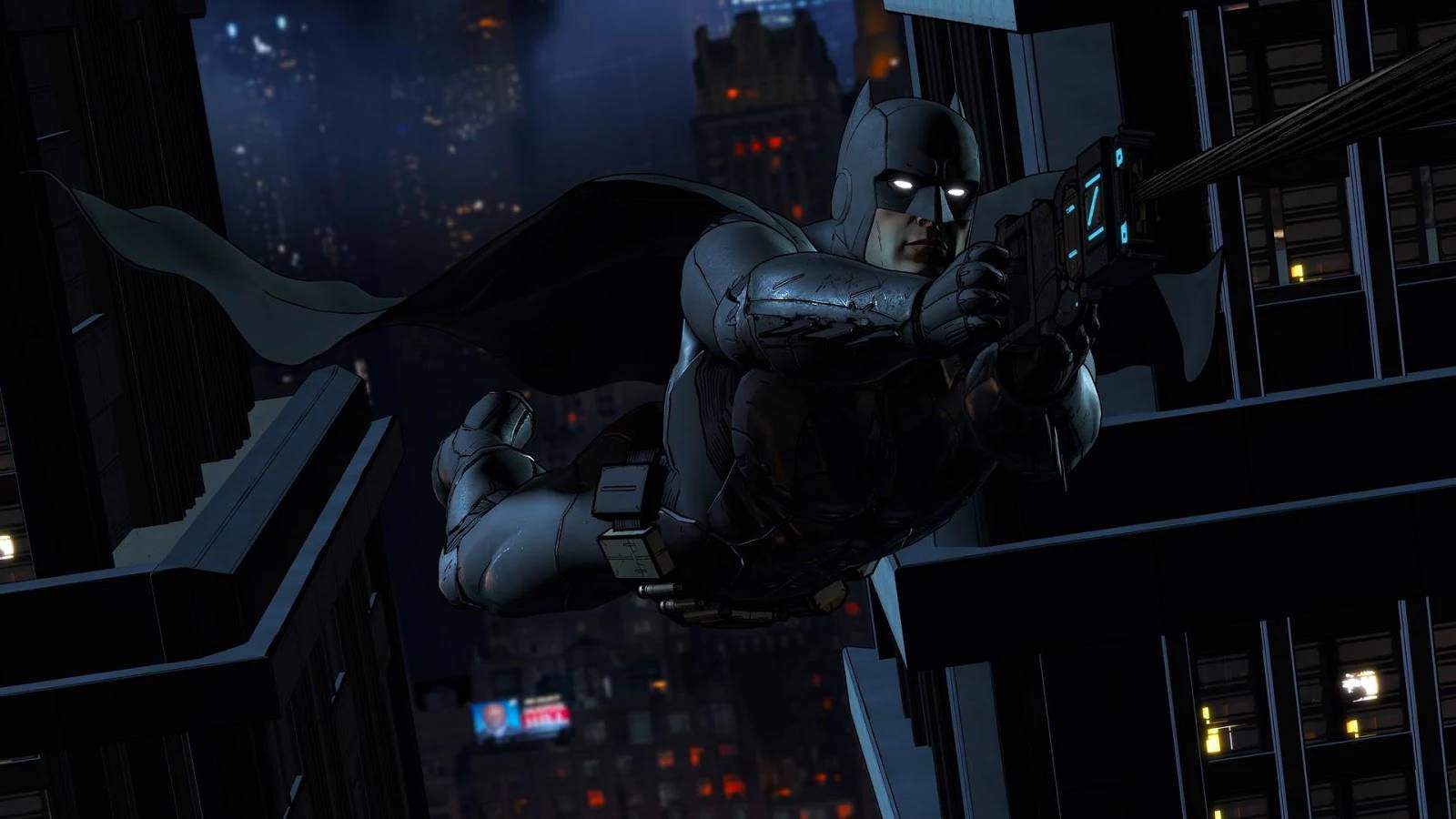 Telltale games mostly need no introduction, but for those who have never played one before, they’re heavily story-based and play out almost like a live storybook. This one focuses on Batman, and gives you plenty of player choice which can affect the outcome of how the game progresses, sort of like a choose your own adventure style game. This is also an episodic series, so you’ll get access to the 1st episode for free, while you’ll have to buy the others. 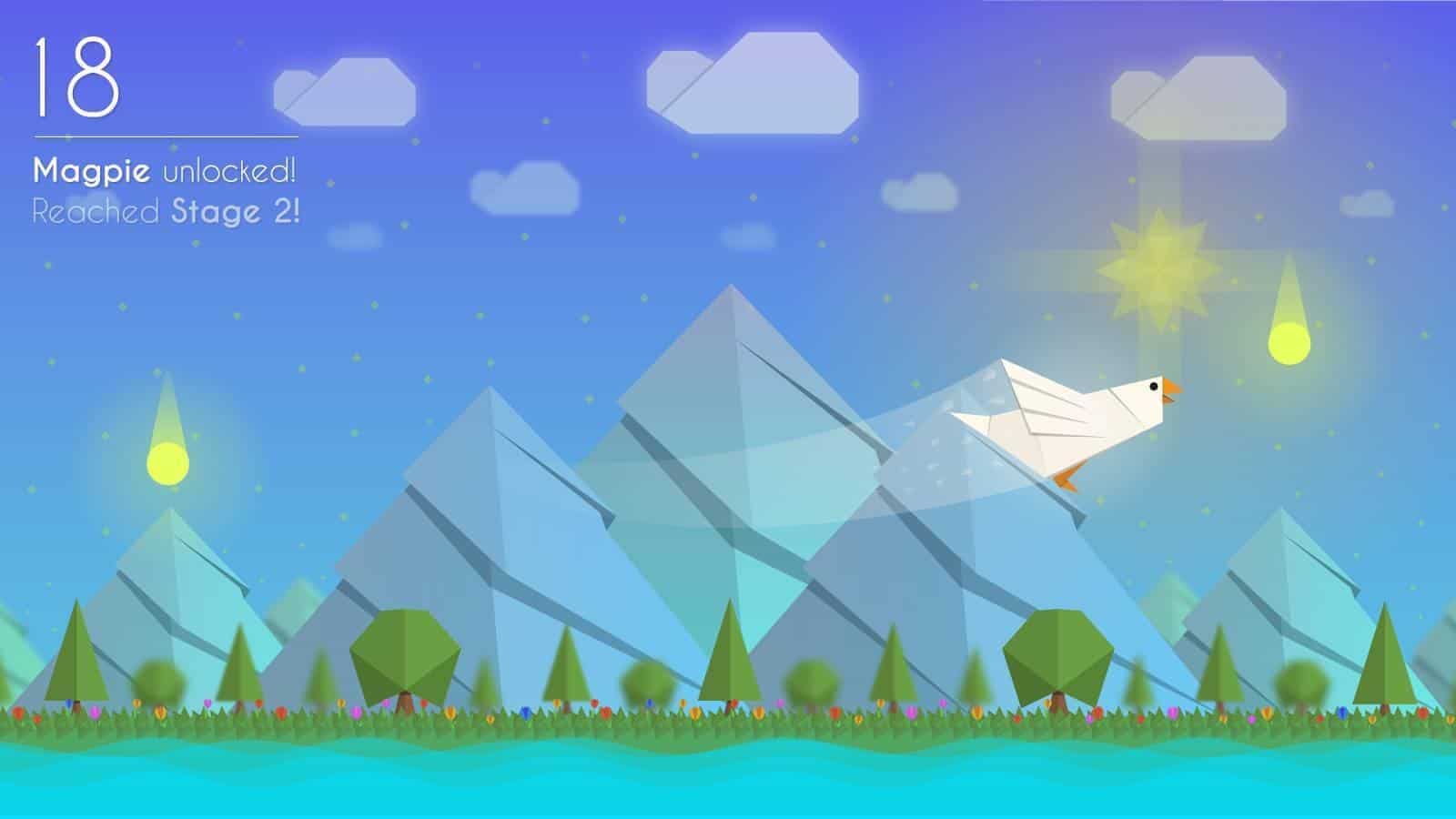 Paper Wings is all about keeping your origami bird afloat. To do so, you’ll need to grab the falling coins that float down from the top of the screen, which lifts you up and keeps you flying in the air. There are multiple levels each with new and unique challenges to add some difficulty. There are also different bird species to unlock for some added replay value and for those that seek achievements. 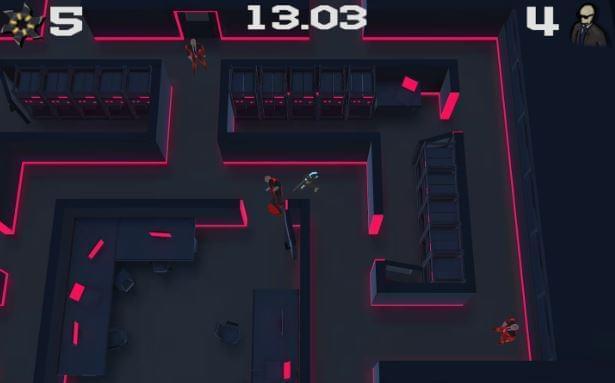 NeoNinja is full of fast-paced action and tasks you with taking out enemies by slashing them (swiping your finger on the screen in the direction of the enemies). Like all ninjas, though, it’s also your goal to do everything as stealthily as possible. You’ll need, to be quick, precise, and quiet if you want to excel and beat the timers that allow you to pass levels with bronze, silver, or gold ninja stars. 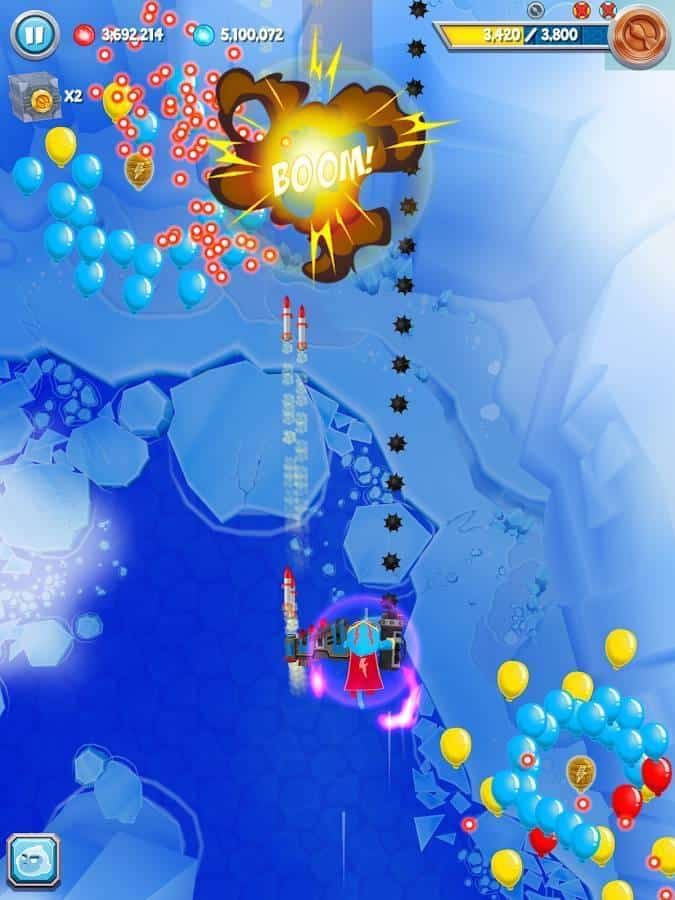 Bloons Supermonkey 2 is a new offering for the lovers of bullet hell shooters and other types of Shoot ’em up games. As Super Monkey, you’re tasked with saving Monkey Town from the invasion, and you’ll have an arsenal at your disposal to help you. There are 50 colorful levels to beat and over 90 weapons to dispatch your foes. 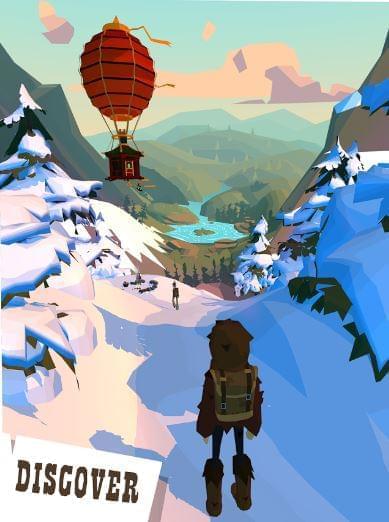 This is a simulation game which has quite a bit to offer through the various game elements and things you can do. While a large focus is on exploring uncharted territory, you can also collect resources and craft stuff, build up towns, and even trade with other settlers if you don’t quite have everything you need to continue your journey. 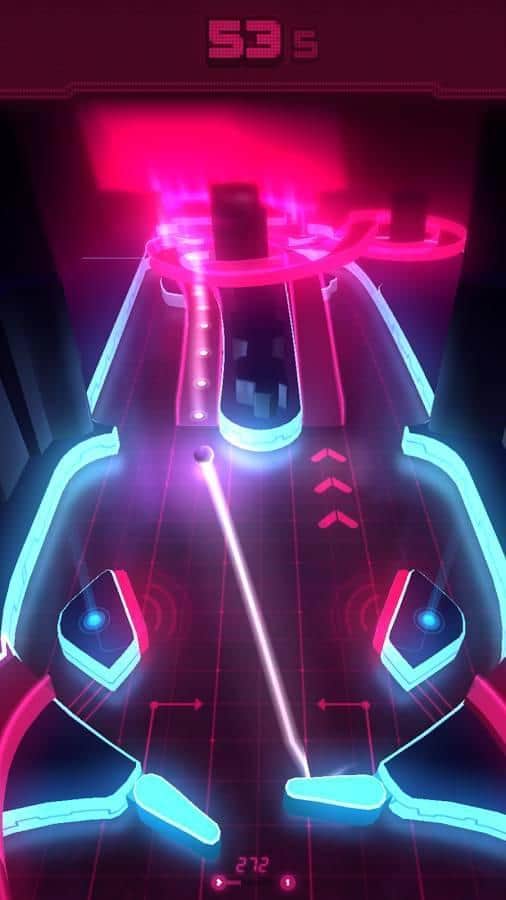 If the name and image didn’t completely give it away, this is an pinball game. It’s loaded with vivid, neon colors for the eye candy aspect, and to make things more interesting PinOut is Pinball with a twist – levels are timed. There are checkpoints if you happen to lose, but you’ll need to pick up the full version if you want this feature. The free version is not just free in price, but also free from ads and in-app purchases. 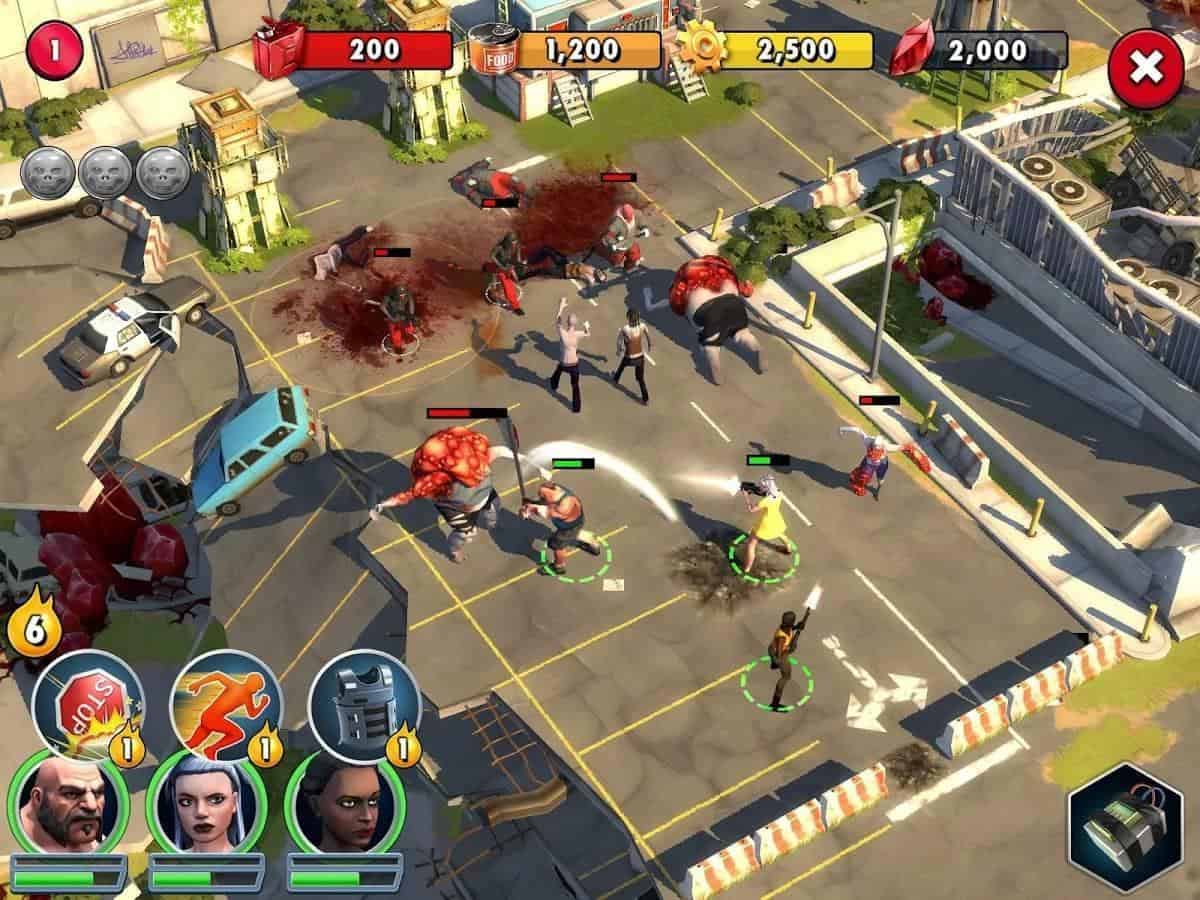 One of the latest titles from Gameloft, Zombie Anarchy is your ticket to a chaos-filled zombie apocalypse where your only real goal is survival. While you do have a camp to protect, you can’t do it alone, so you’ll need to collect other survivors that can bring a special brand of unique abilities to the mix. You’ll have to ward off the undead, but you’ll be protecting your camp from other living survivors as well. Kill zombies and gain resources, and even play against others online in a PvP mode. 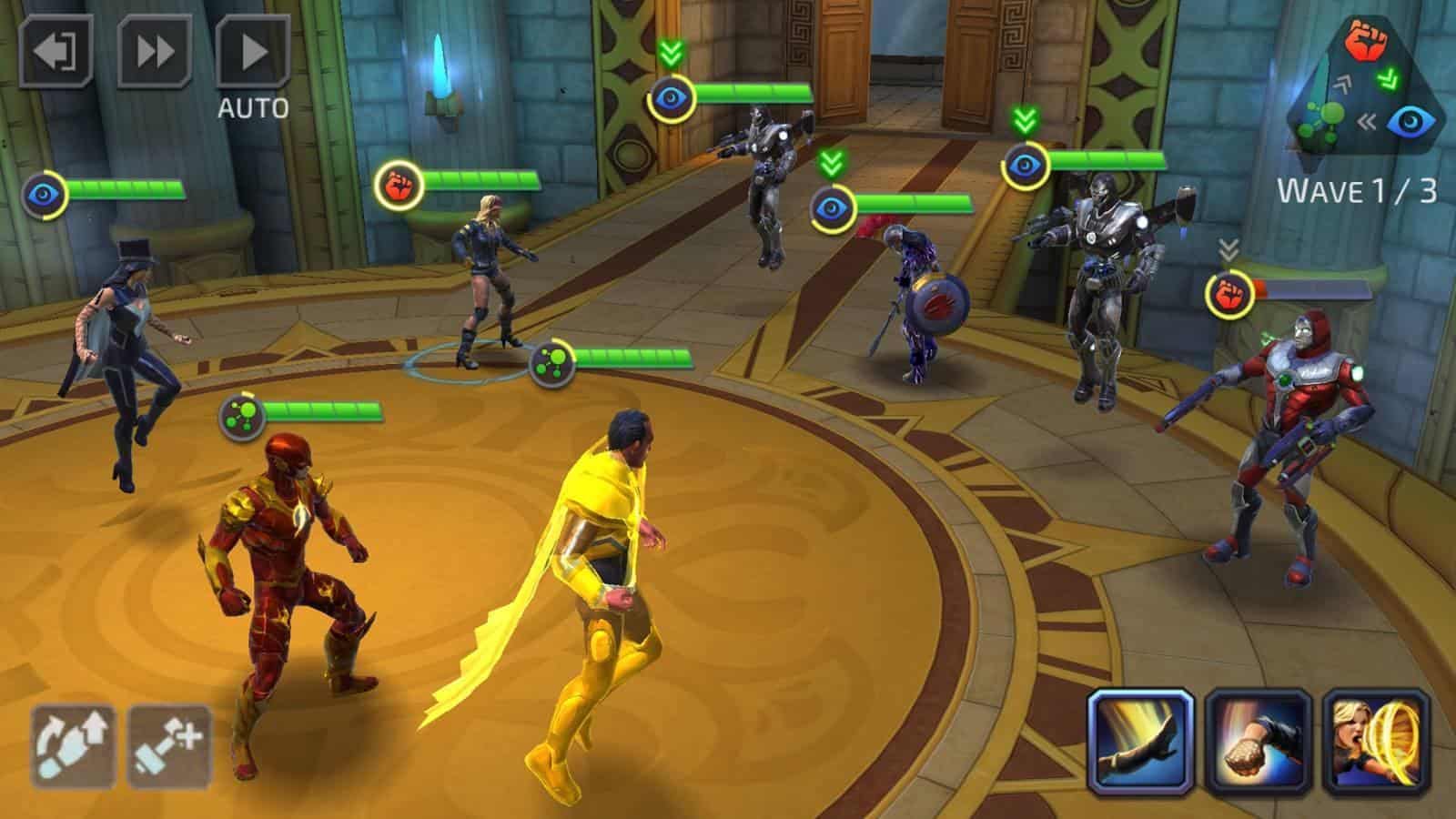 DC Legends is an MMO style of RPG set in the DC comic book universe. Play as your favorite heroes, and villains, as you take on new threats that everyone will need to band together to defeat. There’s a robust story-driven campaign to enjoy, and there are weekly tie-in events to participate in that are linked to the different mediums in the DC universe such as movies, TV shows, and of course, the comics. 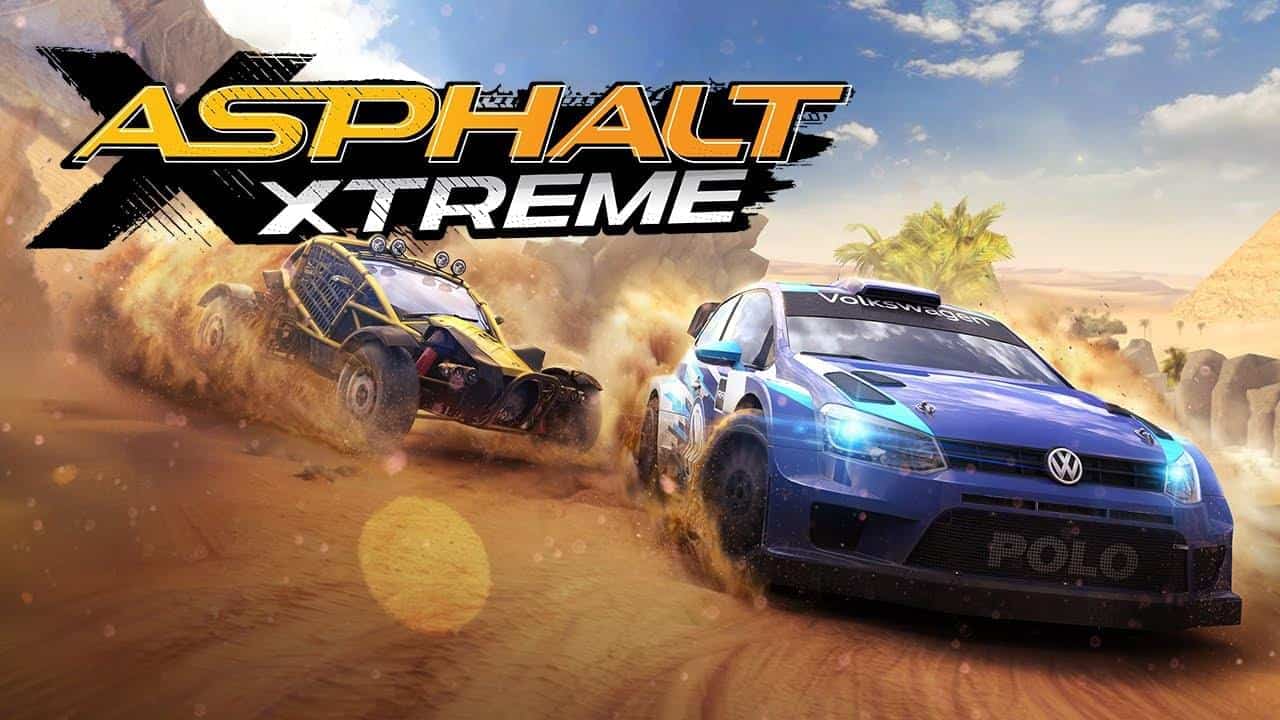 The latest in the Asphalt racing series from Gameloft offers up much of the same things that have made past Asphalt games so enjoyable, like high-octane racing with great graphics and excellent controls, but with a new style as this takes more of a rally racing approach. Gamers can race buggys, monster trucks, rally cars and more in treacherous terrain across multiple locations and either in single player campaign mode or online against others in a heated and action-packed multiplayer mode.