While Samsung’s Gear S3 might be the new thing in town where smartwatches are concerned, the wheels keep on turning in the Android Wear world, even if there’s a lack of new Android Wear software until early next year. Regardless, there are still developers hard at work, creating some pretty compelling Android Wear apps and some good-looking watch faces, too. Each and every month we put together a list of 10 of the best new Android Wear apps and watch faces, and as the year comes to a close, these might be some of the best apps to end the year on, too. 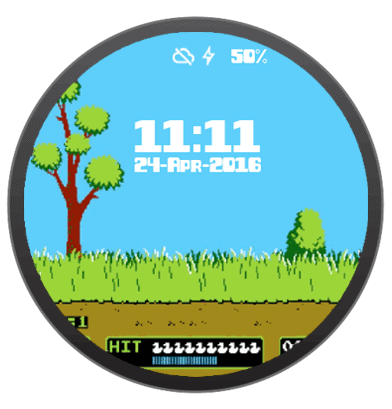 Now that the new Mini NES is available, offering players that remember these classic games something to get excited for, it’s no surprise that we’re seeing watch faces celebrate some of these classic games. One such game that people might remember from that era is of course, Duck Hunt, and this watch face aims to bring back some of that to your watch using animations and a graphical style similar to the game of old. 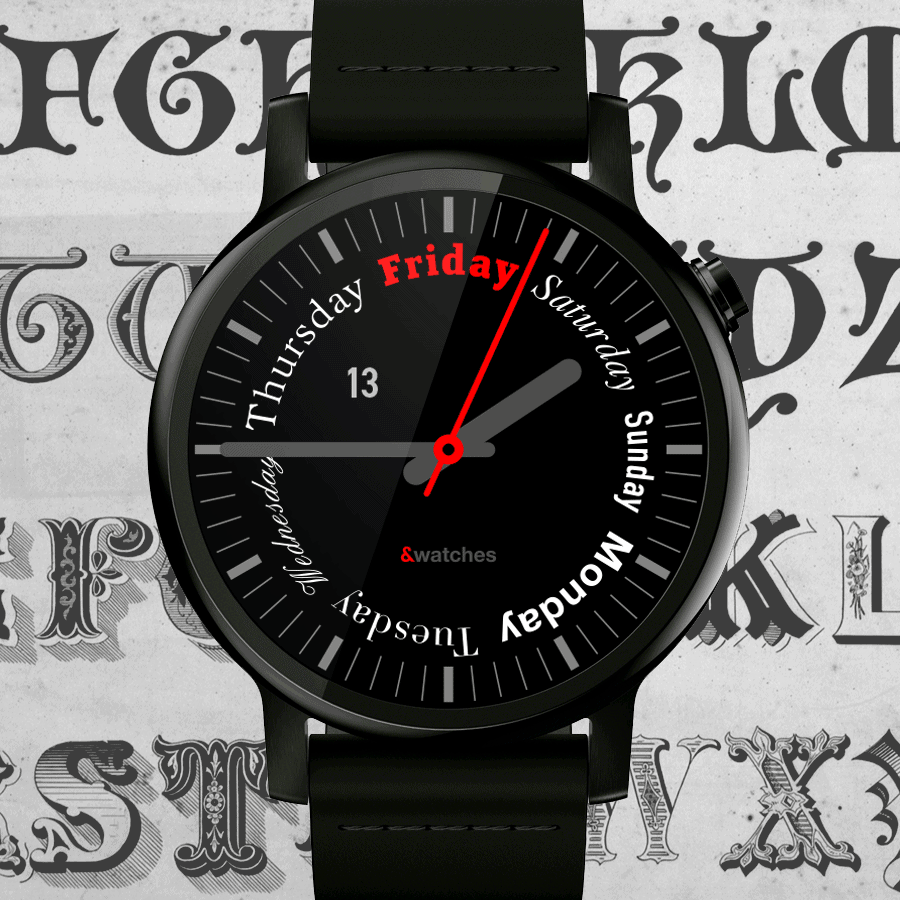 Seven Days is an Android Wear watch face that has been put together with the help of great typeface designer, Igor Mustaev, and as the title suggests, shows off both the day of the week as well as the time in a unique manner. The date comes along for the ride as well, and while these soft hands might not be to everyone’s taste, there’s a lot on offer here for those that enjoy typography, and it’s well worth looking into, that’s for sure. 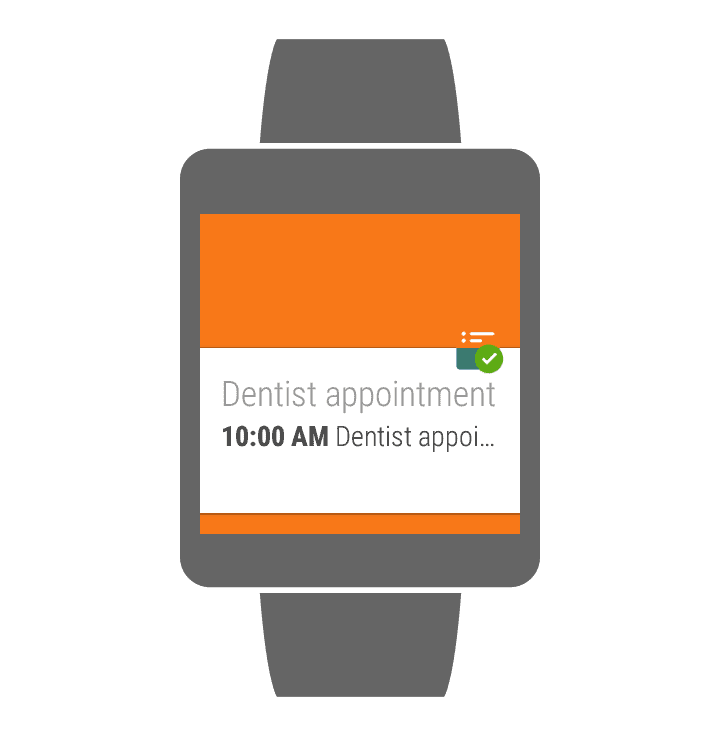 Atlas Reminder is actually a phone and Android Wear app, which work together to give users a simplified reminder experience. Atlas Reminder is an app that’s great for those that don’t like asking Cortana or Google to remind them, and for those that want total control over their reminders, to avoid frustrating mistakes that these assistants can often make. As such, this is an app that offers reminders in a Material Design app, and little else. Users can go ahead and make adjustments to things and complete tasks from their wrist. 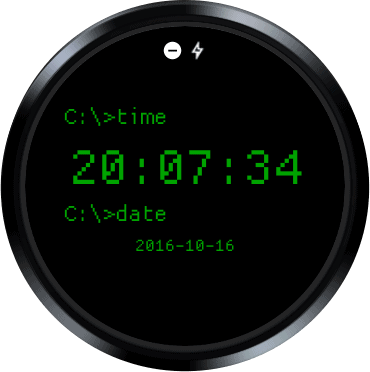 Depending on how old you are, or what you do for a living, there’s a good chance that the cold, clinical embrace of computer code and a good terminal are more comforting to you than anything else. If that’s the case, then this DOS Watch Face is a good option. It comes with a number of different font choices, including the classic 8-bit font that a lot of people might remember from their first computers. It’s not free, and while it seems silly to pay to have the time displayed a la console, there will be those out there willing to try this and those that will enjoy it. 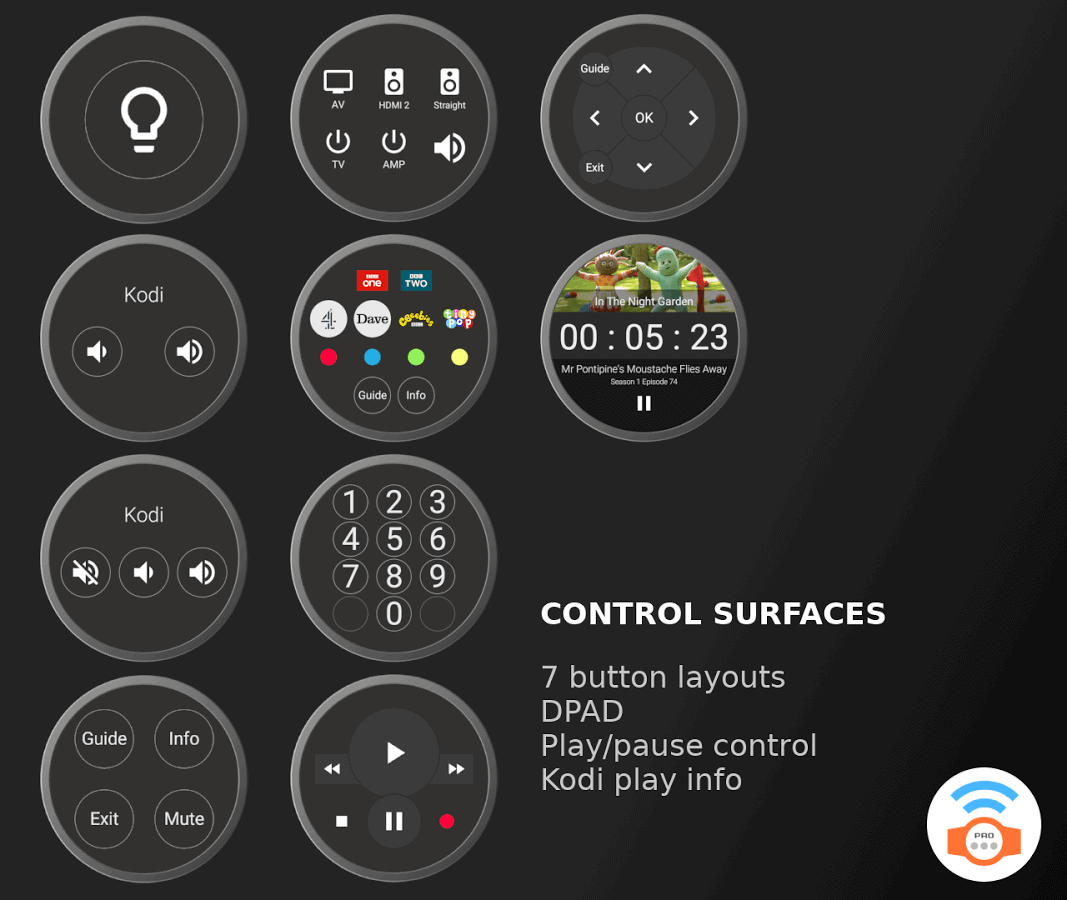 Perhaps the most useful app on this list this month, this is an Android Wear app for those that have a lot of devices put through their Harmony Hub. With a clean, usable interface on the app, users can easily switch to different channels, input digits, control volume, pause, record and so on, all from their wrist. This will only appeal to those with a Harmony Hub and all of their devices looped in together, but it’s not too expensive, and offers some great functionality that other apps simply don’t do. 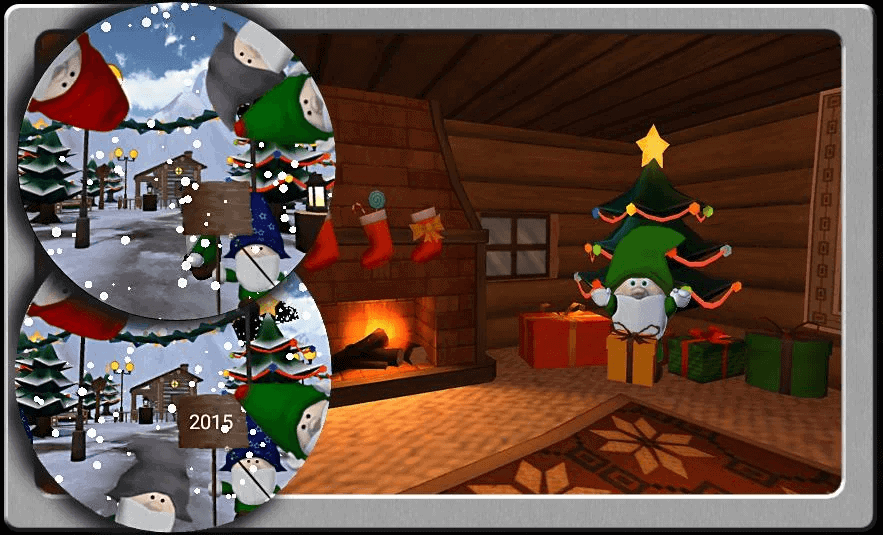 Christmas Time Games WatchFace is an Android Wear app that offers up both an interactive watch face, as well as some great and fun games, too. As the run-up to Christmas continues, the watch face will be updated with new features, and the interactive games will be something that kids – and big kids – will enjoy, too. It appears that there’s not a huge amount of polish on offer here, but this is worth taking a look at, if only for trying to do something a little different. 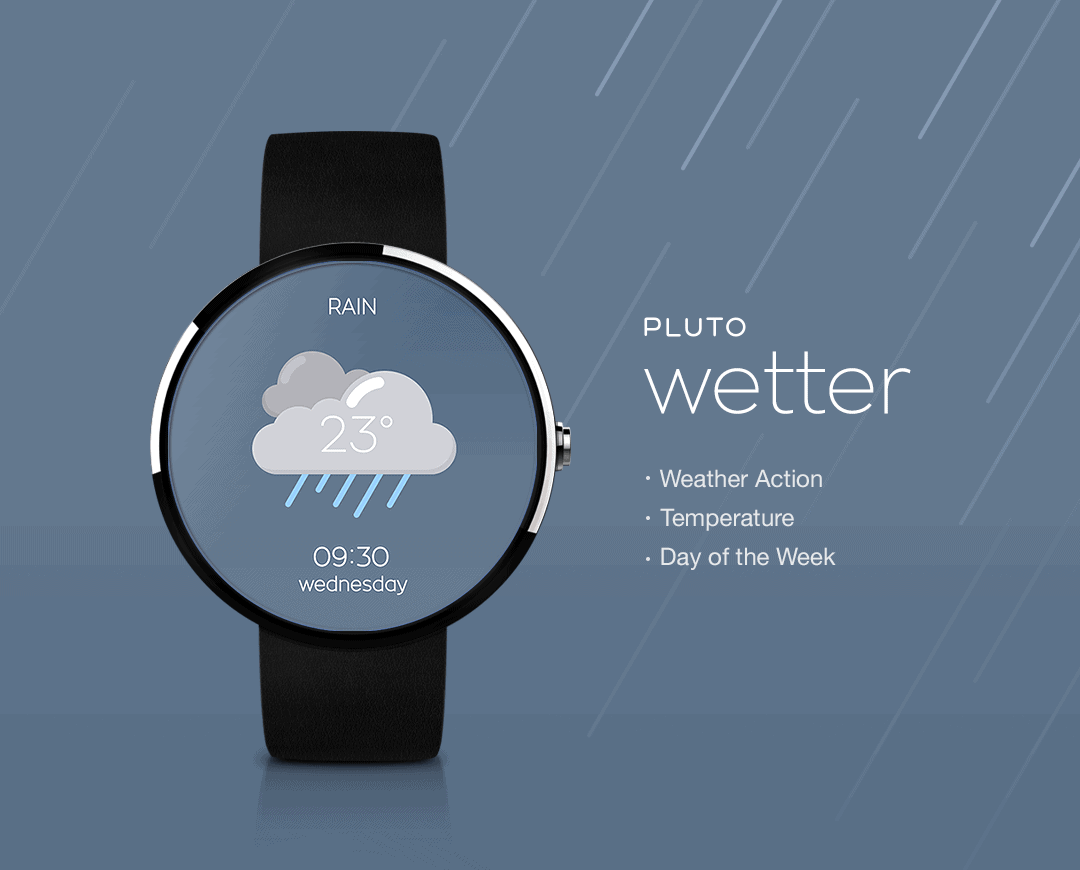 Wetter is a watch face that will appeal to those that find the weather is one of the most important things about their day. This won’t be everyone of course, but if they want to see the weather on their wrist in a simple, functional and good-looking way, then Wetter is certainly worth downloading. There’s a lot on offer here, even if the watch face does appear to be pretty minimal and it’s one of the many watch faces that are part of the massive WatchMaster collection. 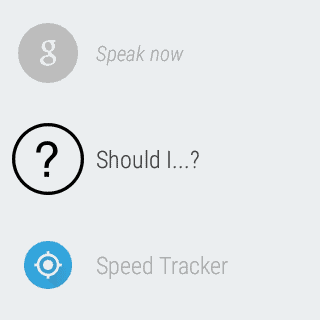 Should I is an Android app that, really doesn’t do all that much, but it’s a fun little app that will let you know whether or not you should or shouldn’t do something. It’s essentially the same sort of thing as a Magic 8 Ball app, but titled a little differently. This won’t suit everyone out there, but it’s worth looking into if for nothing more than the novelty value of it all. 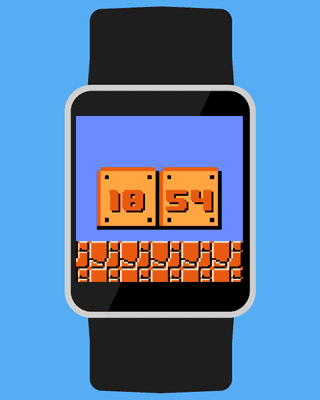 Another watch face that will appeal to the retro gamers out there, there’s not much that this watch face actually does, but Super 8 Bits is a watch face that has the time on it, and little else. This might be something that puts some users off, but it’s a simple, and fun watch face that doesn’t promise to be any more or less than that. 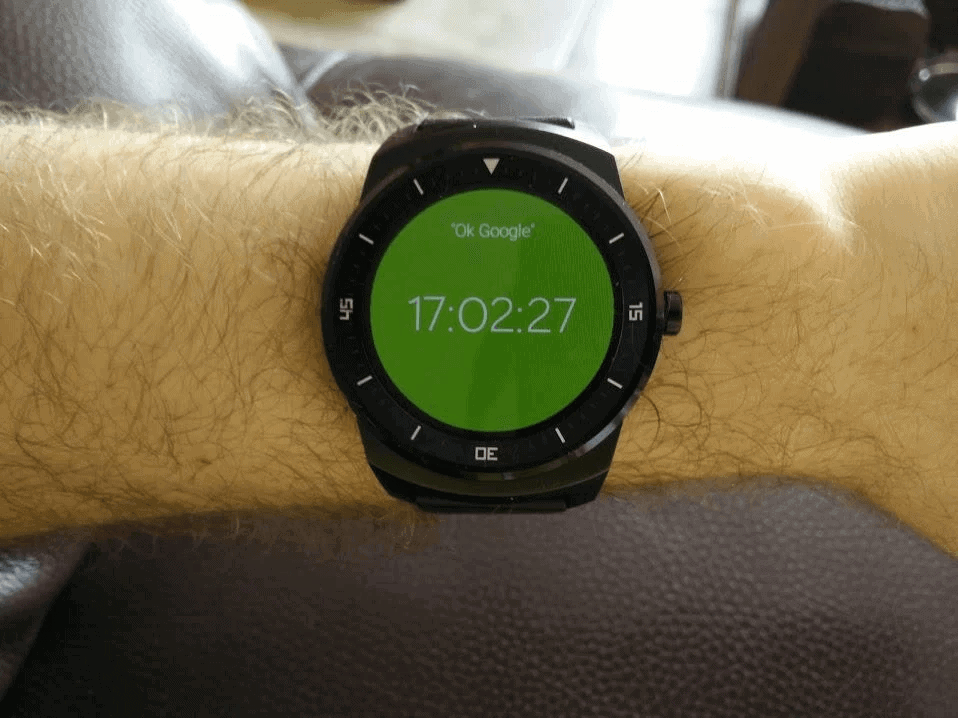 Rand() Watchface for Wear is something that will click with those that like bold, sparse colors on their watch faces. There’s not a huge amount else to write home about when talking about this watch face, but it does what it sets out to do. Which will of course appeal to those that enjoy simplicity, too.