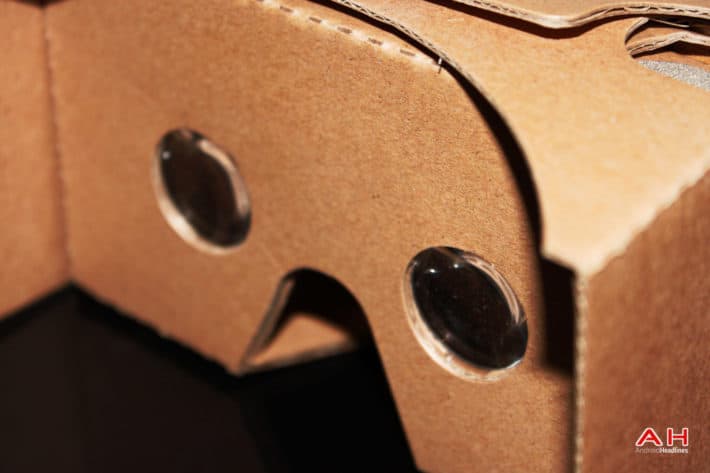 In the world of VR, eye tracking seems to be the next frontier. Current VR can be quite immersive, but you can’t really look around without turning your head. For some, turning your head to look about becomes natural, but for others, eye tracking would be massively helpful. VR systems that dilute horsepower and graphical fidelity based on where the player should be focusing can also benefit from eye tracking, able to focus where the player is looking instead of sacrificing immersion to ease the burden on the host system. While FOVE recently made headlines by bringing their headset based on the technology into reality and putting it up for pre-order, they’re not the only game in town anymore; Tobii, a company out of Sweden, recently revealed that they want to score $50 million in funding, and plan to use it to bring their well-known eye tracking expertise to both smartphones and VR.

Tobii has been around since 2001, and has a ton of experience with eye tracking. Their products have wound up in Alienware gaming rigs, and in monitors from various manufacturers. Their experience with VR and smartphones thus far is more than a little limited, but earlier eye tracking efforts like Samsung’s “Smart Stay” have shown that the technology is feasible. Furthermore, with Tobii developing on both smartphones and VR rigs, the possibility of eye tracking in mobile VR, a revolution in no uncertain terms, is quite strong.

As of now, Tobii has not announced exactly how they plan to develop and implement the eye-tracking system. The fact that the company has had their tech included in name-brand products and managed to rack up some $70 million in equity funding prior to their IPO last year both speak volumes about their competency. The company has to hold a meeting to get a new funding round approved and get the $50 million that they’re looking for, but if it gets approved, they’ll be able to fund-raise from December 6 to December 20. According to Tobii CEO Henrik Eskilsson, the capital on hand will suffice to complete their earlier, lighter business plan for expansion into smartphones and VR, but the additional funding will help them achieve a “leading position” in the market.