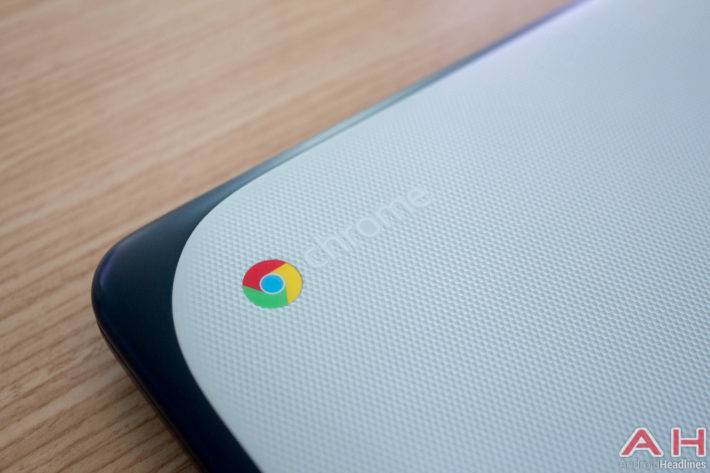 According to details in a recent Chromium OS repository that was discovered by Chrome Unboxed, there is a reference to a Chrome OS device with a detachable keyboard. The unfortunate thing is that this is the only piece of information that was found that makes a suggestion that Google could have something in the works that features this style of body design, but it's interesting nonetheless and makes a great case for anyone who has ever dreamt of having a Chromebook that could be used like a tablet when it would simply be easier to interact with the device in such a way.

Having said that, this doesn't necessarily guarantee that there will ever be a Chromebook model that features a detachable keyboard design where the screen could be docked and undocked from the keyboard at the users's discretion. Also worth noting is that it seems that one comment left on the Chromium repository says that the person "isn't sure what to do about detachables," which sounds very much like the idea of a detachable Chromebook is further along than just a simple idea, although it could very well be that things are just being discussed. There is also nothing to suggest that a manufacturing partner isn't thinking about developing something in this fashion and putting it out to market sometime in the future. It's also highly likely that there is nothing in the works just yet as there were no references made to actual hardware. Keep in mind that mostly everything in this regard is speculation, but it would certainly add a level of value and a new niche category to the Chrome OS device market that some users have been waiting for. Aside from a Chromebook that detaches from the keyboard, most Chrome OS uses would likely settle for the Play Store access and Android app support that has yet to be rolled out across the plethora of devices.