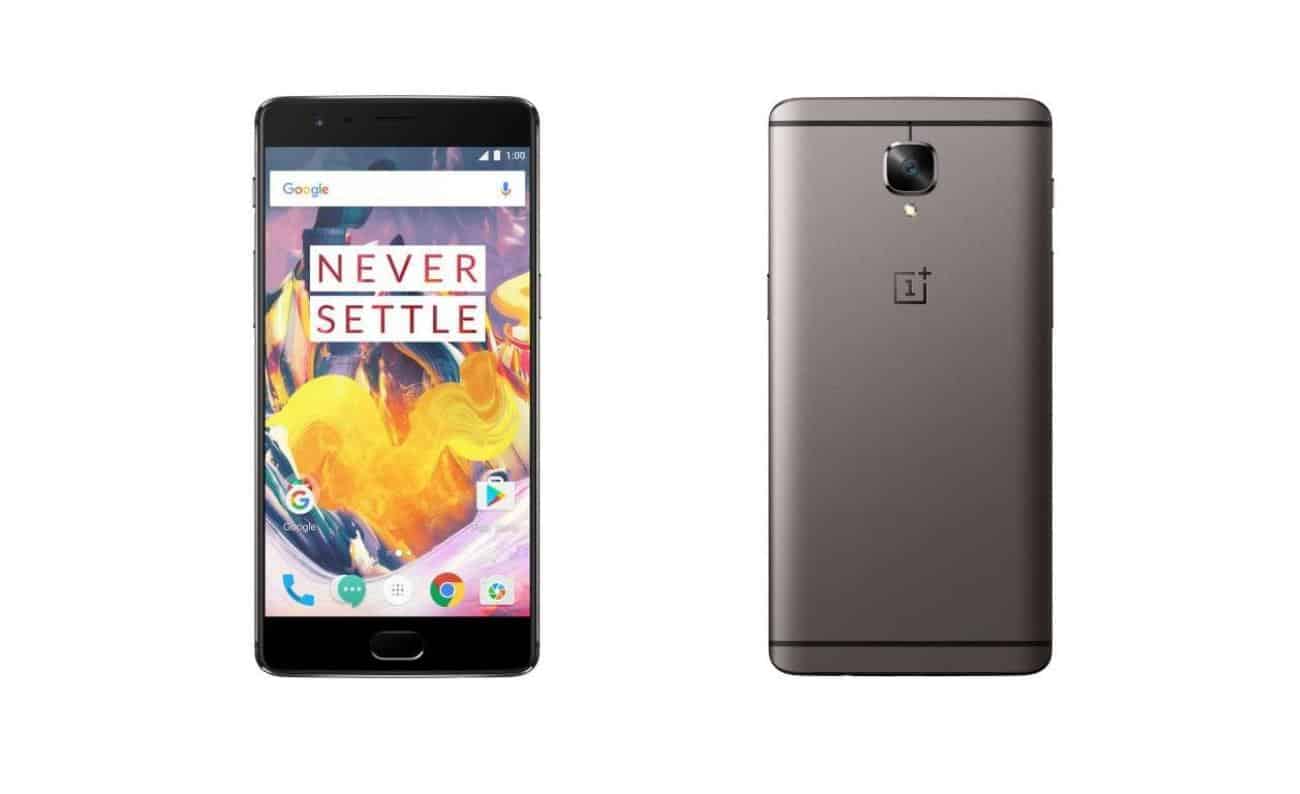 There had been rumors for weeks about OnePlus making an announcement, but we were not sure exactly what to expect. What we got is a revised OnePlus 3, called a OnePlus 3T – and as the name suggests, not a whole lot has changed between the two devices. That being said, we know from our sources that the new OnePlus 3T will be available in Canada on November 22nd. There will be two models with the base model having the same 64GB as the older model for a slightly higher price of $599 CAD over the OP3’s pricing of $519. There is also a 128GB model for $639 CAD, as the OnePlus 3T offers no means to expand the internal memory.

With only a few differences between the two models, one has to wonder what OnePlus is up to with this new design? Is this their new model for the year to carry them into 2017, or just a tweak until a new model can be produced? Both models come with the 6GB of DDR4 RAM, the same 64GB of memory (with a new option of 128GB), a 16MP camera, a Type-C port for charging and data transfer, Android 6.0 Marshmallow, and OxygenOS. It comes in Gunmetal premium space-grade aluminum alloy, and it still looks like a fresh design. Both models have the same physical dimensions and even weigh the same. So what did change on the new OnePlus 3T?

For starters, on the outside, OnePlus added a more scratch-resistant glass coating on the primary camera lens. The other changes involve the processor while the old OP3 had a Qualcomm Snapdragon 820; the OnePlus 3T sports the newest 821 version, but they overclocked the one dual core to 2.35GHz versus the 2.15GHz in the OnePlus 3. This increase means that the processor in the OnePlus 3T is a wee-bit faster than the version 821 found in the new Google Pixel phones. If we go to the camera area, the new OnePlus 3T jumps the front-facing camera up from 8MP to 16MP and for the primary camera new software with a “robust manual mode” that will allow you to control multiple settings. OnePlus also up the battery size from 3000mAh to 3400mAh in the OnePlus 3T and uses their exclusive Dash Charge to rapidly charge your battery. While both models are running Marshmallow, OnePlus is saying that they both will be upgraded to Android 7.0 Nougat at the same time and before the end of this year.