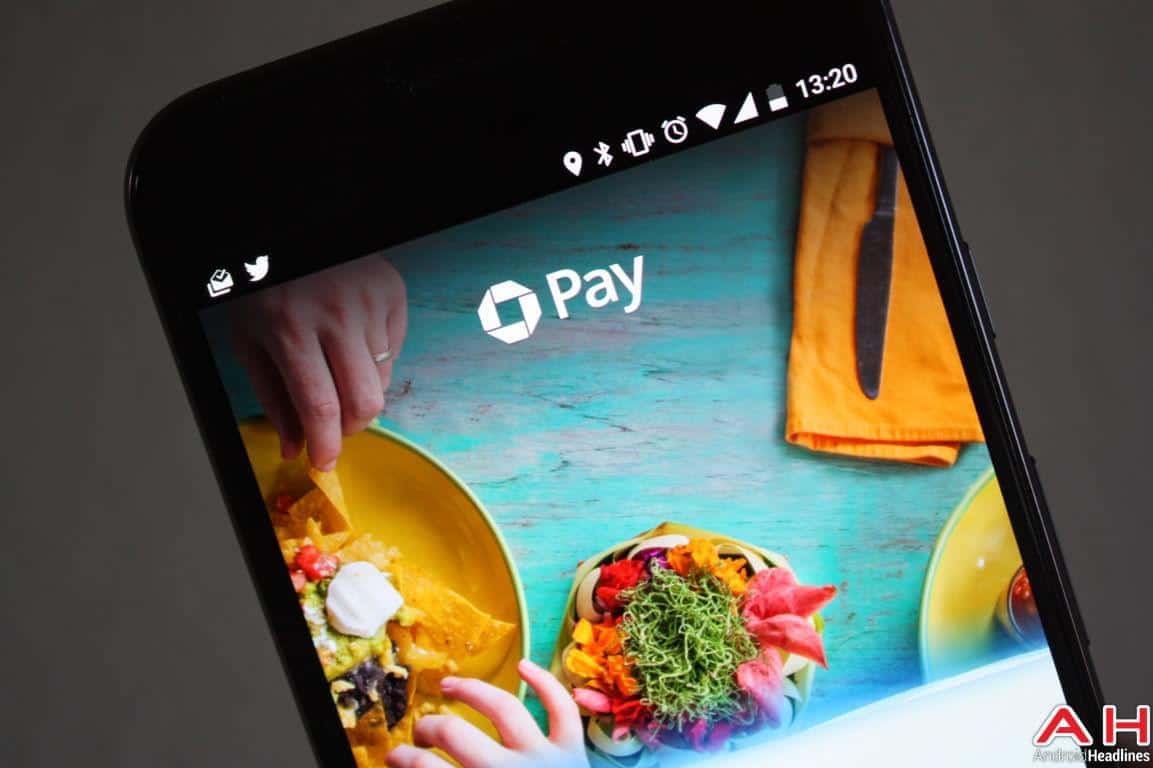 Chase was one of the few banking institutes which held off in making its support for Android Pay available at first. In fact, Chase customers only gained access to Android Pay back in September of this year. One of the reasons thought to be behind Chase holding off its support for Android Pay, was that the company was working on its own mobile payment solution, Chase Pay. Speaking of which, back in August of this year, Chase did confirm that Chase Pay would become available before the end of this year and for those that have been waiting on that time to come, it has now come – as this morning Chase announced that they have now released Chase Pay for Android and it is now available to download through the Google Play Store.

As you might expect with this being a mobile payment app, the main feature on offer here is the ability to pay for goods and services using your smartphone. However, the app is highly integrated with customer Chase accounts. Therefore, as soon as the customer downloads the app and signs-in with their already-in-use Chase login details, all of their cards will instantly show up within the app and will be ready to use. So there are no issues in having to re-add or load your cards when setting the app up. In terms of the additional features, Chase has confirmed that customers will be able to check their balance and available credit, as well as view transactions for the last 90 days.

In terms of store and location compatibility, today's announcement does confirm that Chase Pay can now be used in the US at more than 7,500 Starbucks locations and close to 1,400 Best Buy stores. The announcement also confirms that in due time, the app will become compatible with Phillips 66, Conoco, 76, Walmart, ShopRite and The Fresh Grocer, as well as some Shell stations. Although details on when compatibility for these stores will go live was not confirmed. Either way, those interested in giving the new Chase Pay mobile payment app a try, can do so by heading through the Google Play Store link below.