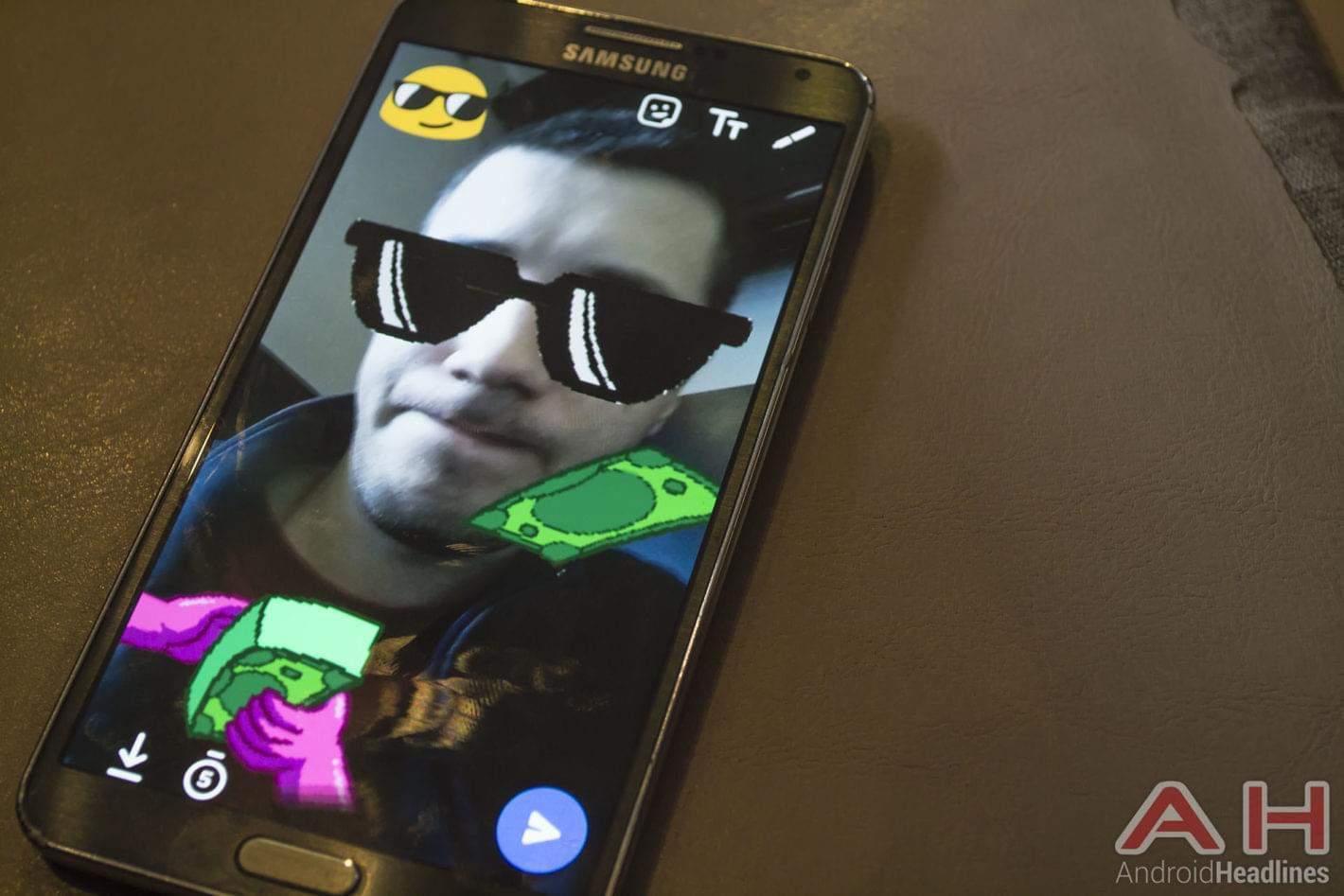 Facebook's obsession with copying Snapchat is a well-documented fact. Ever since releasing a Snapchat clone called Poke in 2012 and trying to acquire the Venice, California-based social network for $3 billion a year later, the social media giant went on to make 11 more attempts at taking over Snapchat's growing user base. From standalone apps like Poke, Slingshot, Lifestage, and the recently released Flash to built-in features like Messenger Day, Instagram Stories, and Facebook Live Filters, Facebook has already made 13 official attempts to either copy or take over some or all parts of Snapchat's formula of ephemeral multimedia messaging. That number doesn't even account for Facebook's endeavors to acquire Snapchat clones made by other developers.

In other words, all of the attempts mentioned above either offered a private instant messaging (IM) system, allowed users to post "ephemeral" content which disappears after a set amount of time, or both. While Snapchat's formula initially only attracted teens and young adults looking for a simple way to send private messages, that demographic proved to be more than enough for the app to achieve some incredible success. Today, Snapchat boasts over 150 million of daily active users and gets more than 10 billion views per day which makes it one of the most popular social apps on the planet. While it still doesn't come close to comparing to Facebook's 1.2 billion of daily active users reported in Q3 2016, it's not surprising that the largest social network in the world would like to tap into Snapchat's user base which mostly consists of millennials. You see, Facebook isn't obsessed with Snapchat per se, it's obsessed with attracting millennials who have reportedly been deserting its social service in significant numbers in recent years.

While one could be quick to judge Facebook for trying to grow its user base in an unoriginal manner, the dynamic between the California-based social media giant and Snapchat isn't one-sided. Snap Inc. also demonstrated that it's willing to copy successful features from its Facebook-owned competitors. In fact, it did so just a few days ago when it updated its popular ephemeral messaging app with the option to rewind Snaps. This feature works pretty much like it does in Instagram Stories as you can tap the left side of the screen to rewind a single Snap or swipe to the left in order to rewind an entire Story. In other words, simply saying that Facebook is trying to copy Snapchat and that Snapchat is completely original probably wouldn't be a fair assessment of the current situation in the industry. It would probably be more accurate to say that all is fair in love and war for market share.

It's also worth pointing out that these practices are likely so common because from time to time – they work. Only three months after being introduced, Instagram Stories boasts over a 100 million users and Facebook could see more success with this approach. To be more specific, the Menlo Park-based company's recent attempts like "the new camera" and Messenger Day aren't standalone apps but features implemented into Facebook's existing and already widespread services. After all, is there a better way to promote an alternative to your competitor's service than to provide it within an app which has over a billion daily active users? Probably not. Couple that with the fact that these attempts are relatively low-risk endeavors for Facebook with potentially high payoffs and it's not surprising that the social media giant is still adamant at copying and tweaking Snapchat's formula in order to fight for market share. In other words, Facebook may not be bothered that most of its attempts don't succeed. In fact, it may not expect them to because when you're one of the largest tech giants on the planet, you can and probably should afford to implement such a strategy. As more competition is hardly a bad thing for the end user, it's not like there's much we can complain about when this trend inevitably continues. After all, it's not like the market isn't big enough for both Facebook and Snapchat.