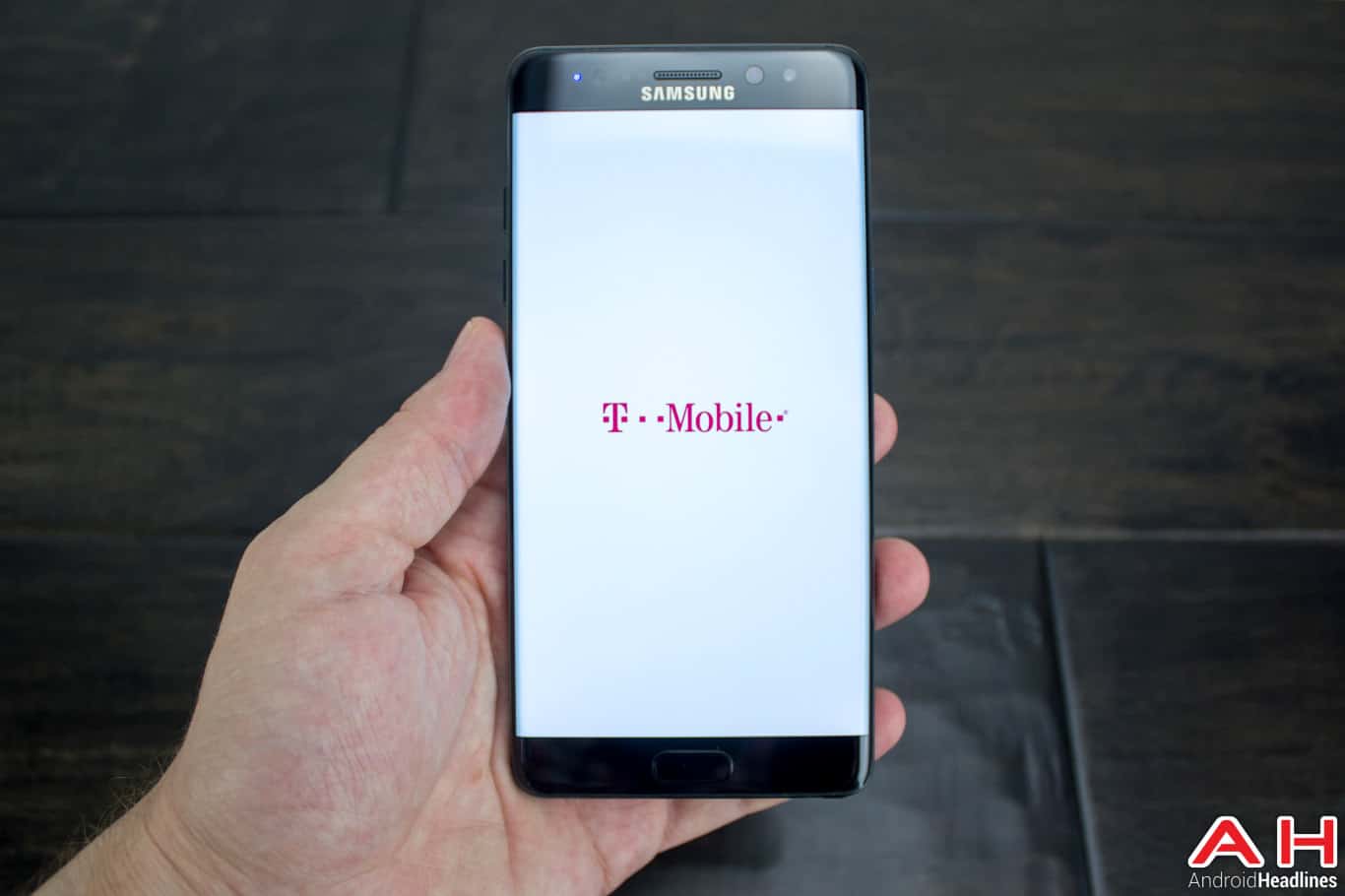 US carriers usually have something up their sleeve for Black Friday, but deals for the period leading up to Black Friday are a bit rarer. Verizon has something in store for their customers, according to a leak, and now T-Mobile is announcing 'Magenta Friday'. Starting this coming Friday, one week before Black Friday, the Un-Carrier is offering two free lines for new and existing customers. The deal will last until the end of business on that Sunday. Since T-Mobile boasts quasi-unlimited data thanks to their new T-Mobile ONE initiative, this means that a family of four can get a plan going with all the trimmings except for HD video streaming for only $30 per line, which is pretty much the lowest price that will probably ever be seen for four lines of unlimited talk, text, and LTE data.

With T-Mobile ONE in place, tiered data plans have been eliminated on the Un-Carrier, meaning there are virtually no caveats here. If you would qualify for two more lines under normal circumstances, you can add them in for free with this Magenta Friday deal. It should go without saying that this does not mean that somebody just wanting service for themselves or just two lines can't simply walk into a T-Mobile store and get free service with this deal; the deal only applies to family plans of four lines or greater, it would seem. That means that a single line plan or two lines alone will come at regular price. That though, is the only real catch with this deal.

T-Mobile has also revealed their full suite of Black Friday deals, which include a free Samsung Galaxy S7 with a qualifying trade-in, a free Gear VR and $50 Oculus Store credit with any Galaxy S7 or Galaxy S7 Edge, a free Samsung Tab E or LG G Pad X with a tablet plan, a UE Boom 2 for $129.99 or a $39.99 LG Tone Pro 760, and finally, a Mophie Powerstation Mini for only $9.99. The full suite of Magenta Friday and Black Friday deals on offer could save customers a fair bit of money over the course of the year, which could make for a very happy holiday season for T-Mobile customers both new and existing.