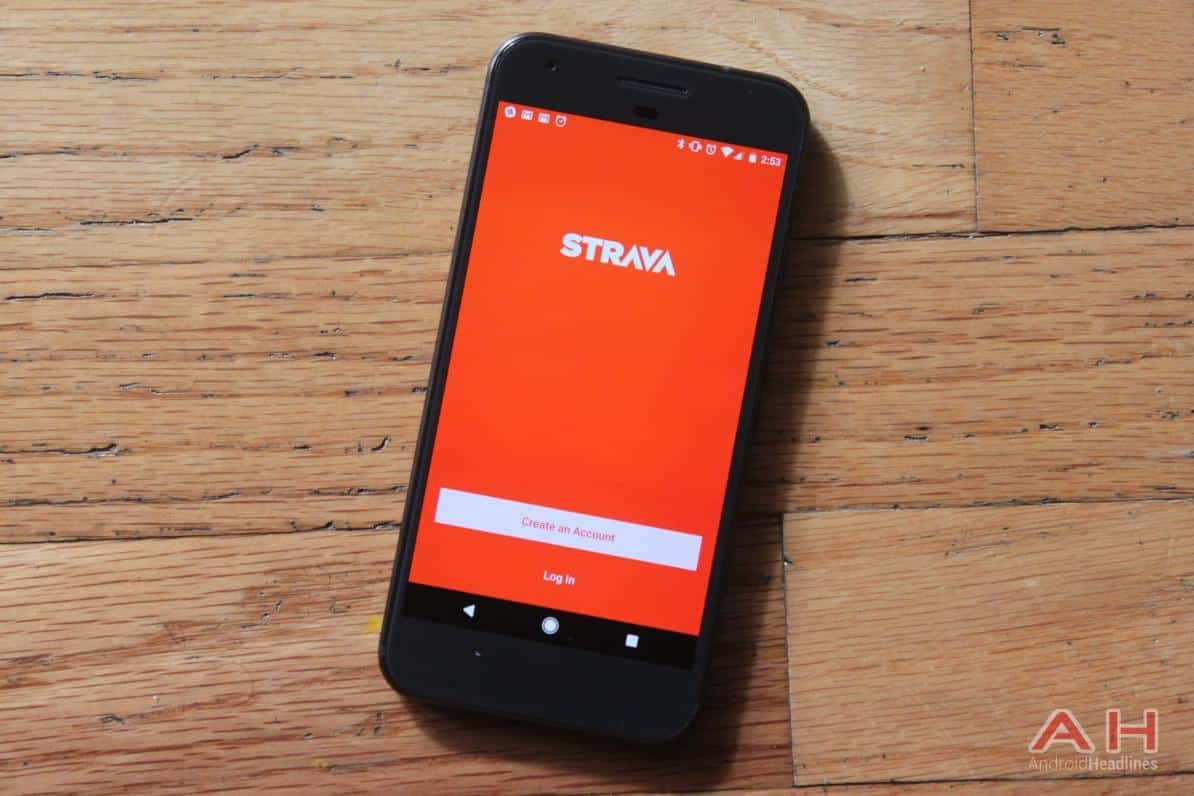 Strava today has announced that they’re integrating their Beacon feature with Garmin LiveTrack, which extends the functionality to various Garmin devices such as the Garmin Edge 520. Strava’s Beacon is a safety feature that was launched as part of their application back in August, and allows users of the Strava app on both Android and iOS to share their location with their designated “safety contacts” in real time so they always have a picture of where they are. Safety contacts can see the location on a map and use this  location to track down where a person is at any given time during a run or some other form of exercise should they not return when they were supposed to.

To use Beacon outside of the Strava application, any Strava users will also need to be premium members, and have one of the various Garmin devices that are compatible with the feature. This includes the Garmin Edge 520 as mentioned above, alongside the Edge 820, Edge 1000, Edge Explore 820, Forerunner 230, Forerunner 235, Forerunner 630, Forerunner 735XT, and the Fenix 3. With those Garmin devices connected to their smartphone using the Garmin Connect Mobile app, users can integrate the Beacon feature with Garmin Connect Mobile’s LiveTrack sessions, essentially sharing the data from one app to the other.

For those who are new to Strava and/or Beacon, the chosen safety contacts will be able to view the real-time location of the Beacon user by clicking on a link that they receive from the user via text message. The text is sent out after the user starts an activity with the application. While users who want to access Beacon will need to have a Strava premium account, the safety contacts will not need to be Strava users to click on and view the unique URL that shows a person’s location, and in addition to viewing the location of the Beacon user on a map it also lets them see how much battery power is left on that user’s device, so they will be able to have an idea of when they might not be able to see any more updated locations points. The Garmin Beacon integration is available from today for Strava Premium members.