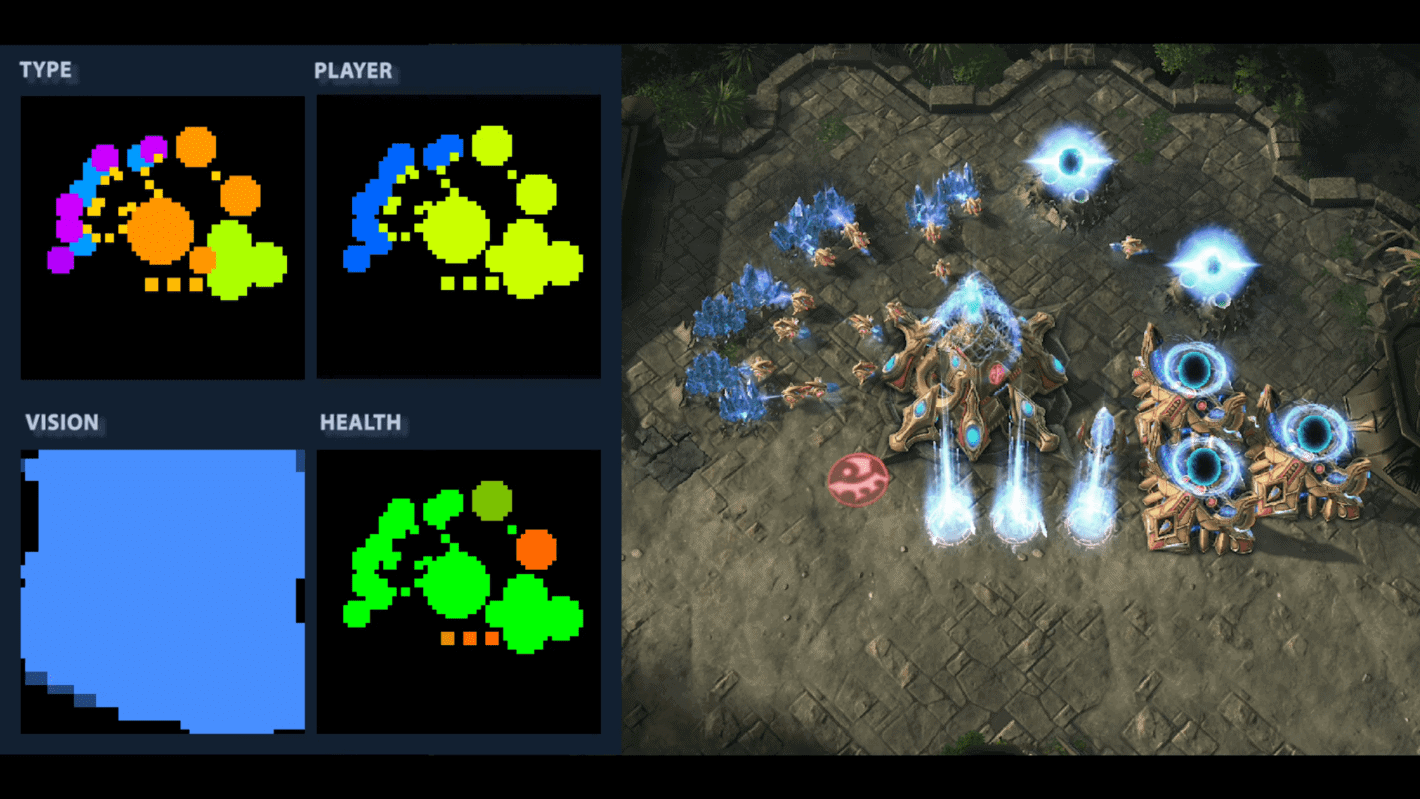 If you're a gamer, and specifically one who enjoys the crop of games that come from Blizzard Entertainment, then you're likely well aware that today was the first day of BlizzCon, their annual convention where they hold big announcements concerning their games and all kinds of other content. While the event is mostly about new and existing games and what Blizzard is going to be adding to them, there is the occasional surprise which ends up being a little bit different, and this year that something different is the announcement that Blizzard is teaming up with Google's DeepMind to unleash the world of StarCraft II on the vastness of machine learning.

To be more specific, DeepMind announced at BlizzCon today that their collaboration with Blizzard will see StarCraft II opened up to A.I and machine learning technology researchers across the globe. If you're starting to wonder and guess that this means we will be seeing Google's DeepMind AI face off against human players in StarCraft II, then you'd be right. At least, that's the goal, but it hasn't gotten there quite yet. The AI will have to first learn the ins and outs of the game, the rules, the objectives, and the various methods of potential victory that comes with besting an opponent.

With the world of StarCraft II opened up to machine learning technology, DeepMind can begin to understand the complexities of a game which has been used as a measurement of very high-level competitive gameplay. Of course, it isn't just about getting an A.I. to learn how to play StarCraft II, it's also about advancing the level of problem solving that A.I. and machine learning technology are capable of, and with how challenging StarCraft II can be on a competitive level, it seems that DeepMind and Blizzard feel this is the next perfect test. This won't be the first video game that DeepMind has used for A.I. research, as they mention that they have used a number of games for this purpose over the last 5-year period including Atari games. DeepMind has already started working on the A.I. research for StarCraft II with Blizzard, and they mention that the environment they've created for researchers to work with will be opening up sometime next year. They also state that they're still a long ways off from challenging a human player, but it seems like they have made quite a bit of progress so far.