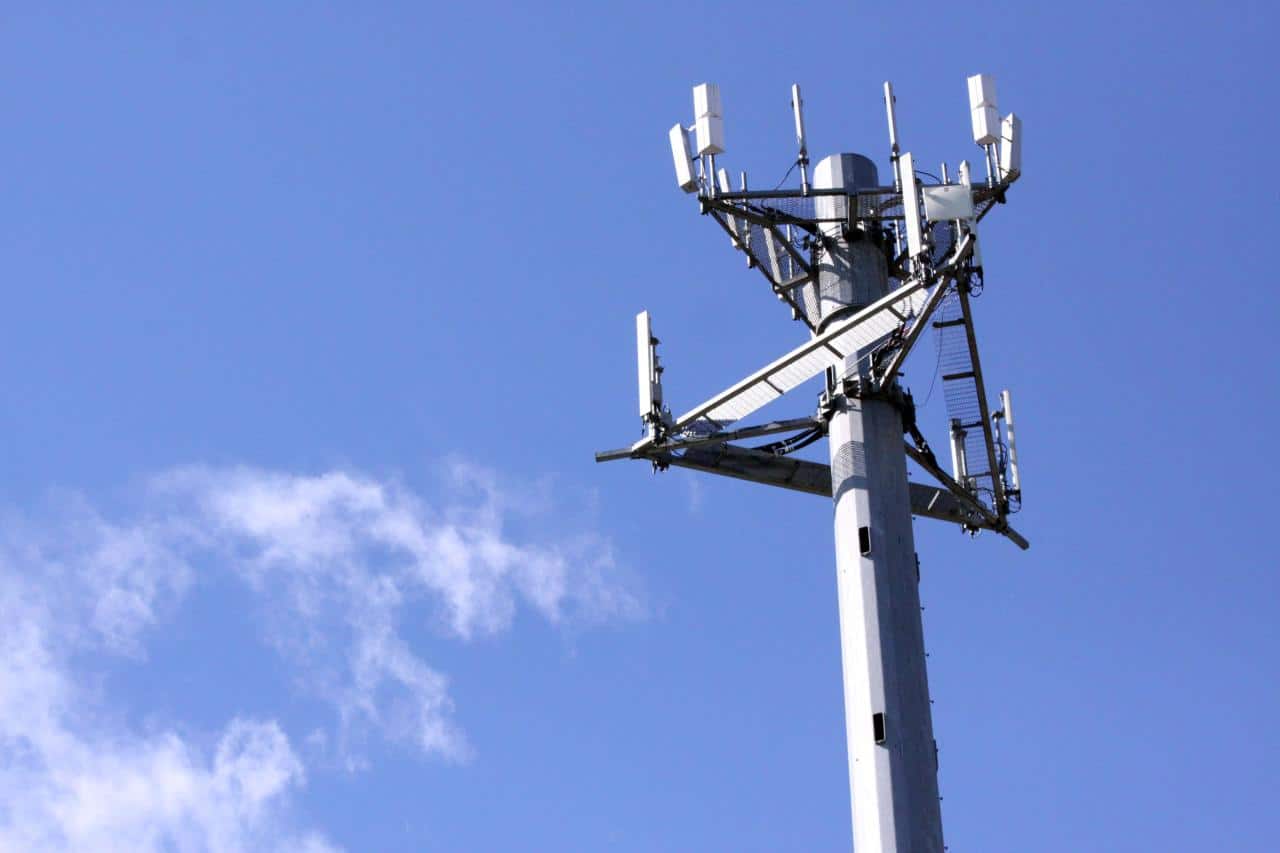 The big news, spectrum-wise, right now is all about the Incentive auction, where the FCC is auctioning off 600MHz spectrum for the carriers to use in their networks. 600MHz spectrum is precious to carriers because it’s what is often referred to as “low-band” spectrum. Low-band spectrum is important because it can cover more people than a higher-band frequency like 1700MHz, but it has lower capacity while mid-band and high-band spectrum has more capacity but less range. AT&T and Verizon already have a boat load of low-band spectrum, which is why this auction was important for both Sprint and T-Mobile. However Sprint decided to sit this one out, essentially saying that they are fine with their existing spectrum portfolio.

Today, Sprint’s CFO Tarek Robbiatti who is speaking at an investor conference, said that 600MHz is “spectrum of the past”. He noted that it isn’t a great set of airwaves for delivering more capacity, which is something that carriers are looking to these days as data consumption continues to rise. Robbiatti said that because of data consumption rising, the “most efficient spectrum that is needed is mid-band spectrum, the spectrum that we have, the 2.5GHz spectrum.” Something else that he didn’t state is the fact that 2.5GHz is going to be huge in 5G, a much bigger deal than 600MHz spectrum will be.

Robbiatti questioned why his competitors are investing in 600MHz spectrum when the spectrum won’t cater to the future. He also brought up the fact that the carriers won’t be able to deploy this spectrum for about 3-4 years after the auction is over. So even if T-Mobile or Comcast picks up a big chunk of 600MHz spectrum, it won’t be put to use for quite some time. There’s some truth to what Robbiatti is saying at this investor conference today, especially since the numbers in the Incentive Auction are far below what analysts and the FCC was expecting. Showing that this lower-band spectrum isn’t as valuable as it was, say a few years ago when everyone was making the transition to LTE. Sprint is already in a great position for the future, which is 5G, and it appears that they aren’t looking to pick up spectrum to help their 4G LTE network, right now. Likely a good idea, considering the fact that 5G isn’t far off, and their 800MHz spectrum has put them in a good position for low-band spectrum.