chmbr is an Android game that wants to challenge puzzle lovers in a whole new way using their Android smartphones or tablets. It does this by giving users different boxes that appear to be separate and not connected, players then need to move a certain shape to the right box, and this is where players will find out that chmbr is all about passing objects through dimensional gates that join the different squares together. Players will sometimes have color-coded doors to work with, other times there will be no clues, which makes chmbr a challenging game that will appeal to a lot of puzzle fans out there, especially fans of Portal and those looking for a fresh and original challenge. Free to download and play, let’s check it out!

Puzzle fans – as well as those looking for a new sort of game can go ahead and download chmbr for free from the Play Store. As this is a free game, there are ads within the game, but they only appear infrequently, and they can be turned off for a small fee. 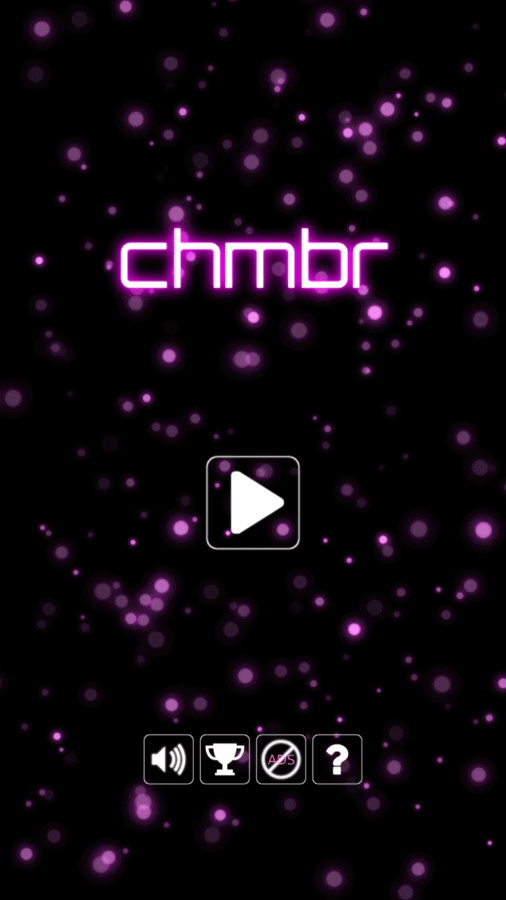 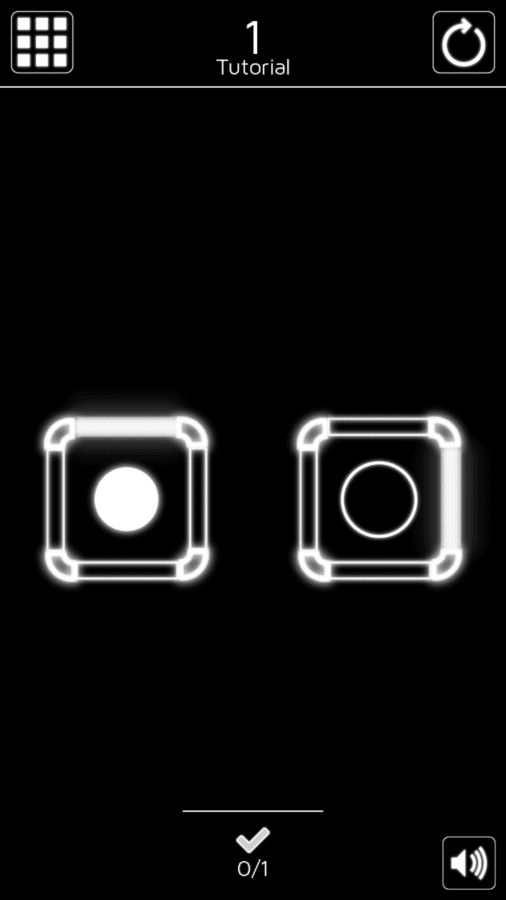 These tutorial levels are pretty nice, and they do a good job of letting players experiment with the simple swiping controls, as well as with how the shapes end up moving from dimension to another. 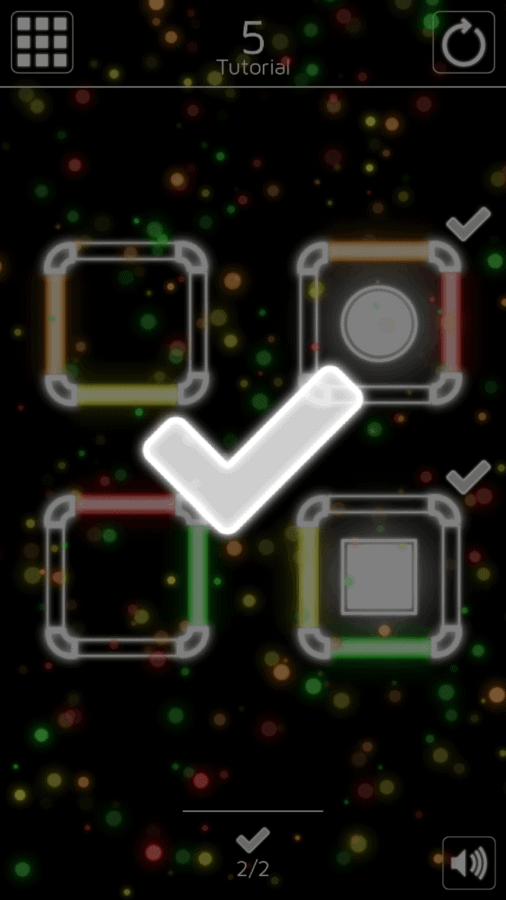 Once players have breezed through the tutorial – which takes no time at all, they can go ahead and get started with the rest of the game. There are a number of Simple levels, which get gradually more difficult, but of course start off fairly easily. 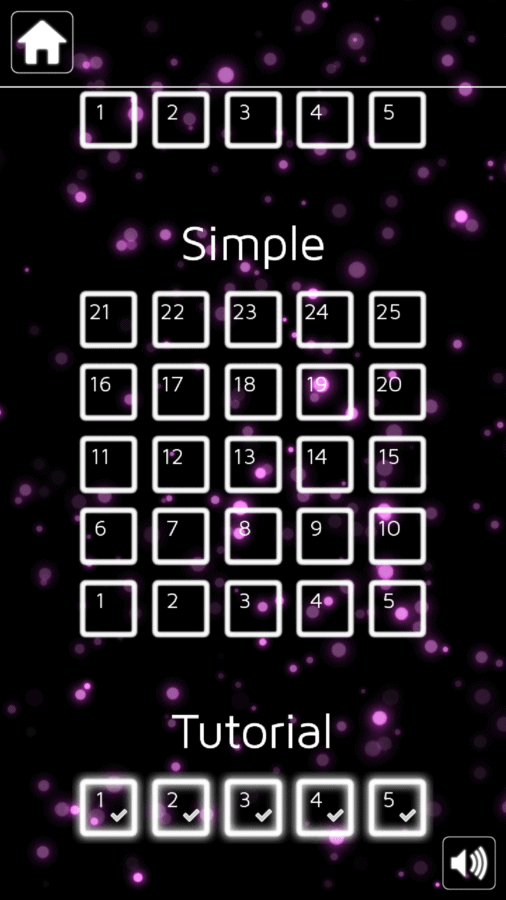 Then, there are the Complex and Difficult levels to work through, which should only be attempted by those that are looking for a stiff challenge, that’s for sure. There are less of these levels, but given that they’ll take players a lot longer to complete, there’s little to worry about here. 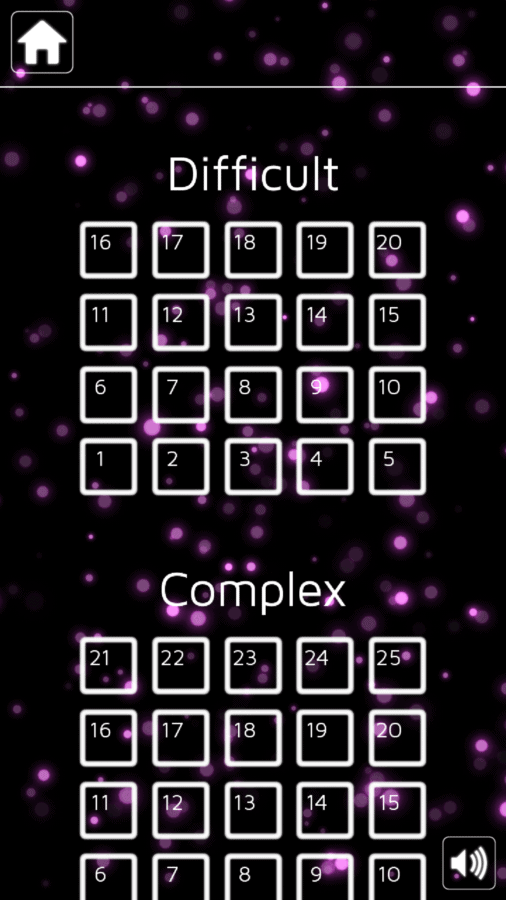 Getting started with the Simple levels, I felt that the way the difficulty creeps up and up was pleasant and while things definitely do start off pretty easy, it’s satisfying to think through the process of getting a shape into the right place. 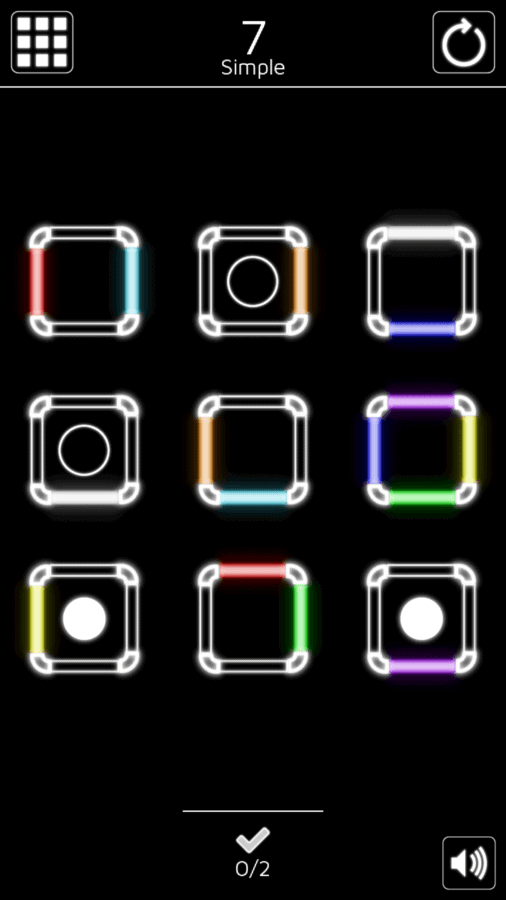 As I quickly found out, however, is that there’s a lot of trial and error involved in playing chmbr, especially when the game throws you a level with the same colored dimensional gates, and while I enjoy a good challenge I found that just trying something over and over again isn’t all that exciting. 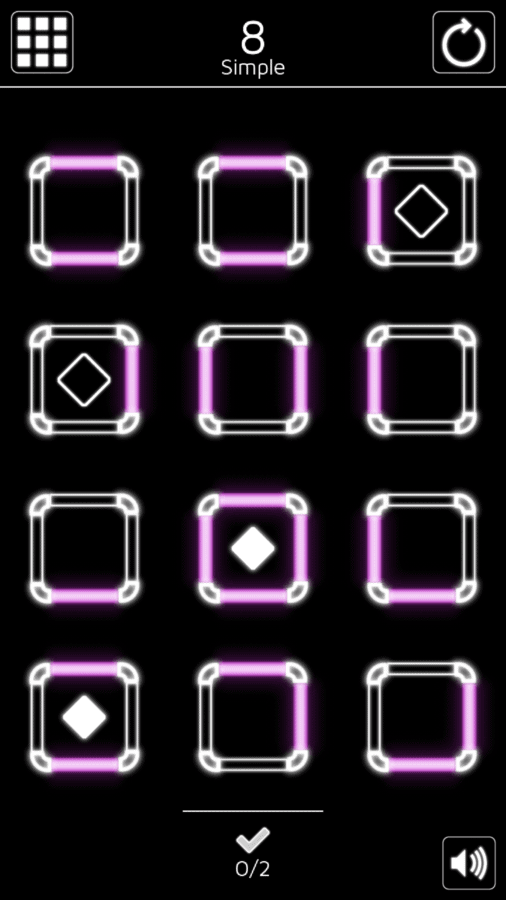 Of course, for every level like that, there’s also a great level such as this one, which gave me a tough time figuring out the way to get all of the different squares in the right places. Levels like these are what make chmbr really good fun, and use the concept of traveling between dimensions to excellent effect. 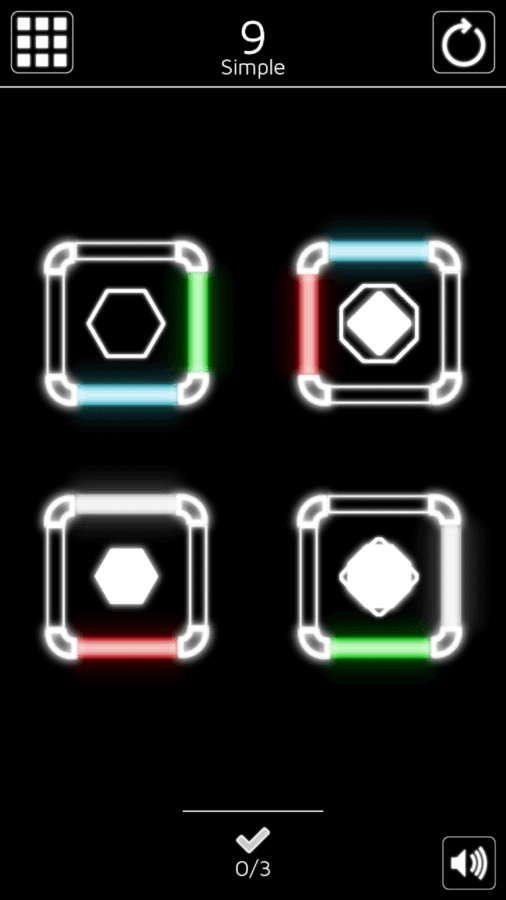 Over the course of these different levels, users will quickly get to grips with things and make sure that they know how to play the game, and importantly get into “the groove” of chmbr. There’s definitely a lot of levels to work through here, and certainly a sort of rhythm and flow to the game, which does a great way of showing off the core concept of jthe game, and it’s a lot of fun, too. 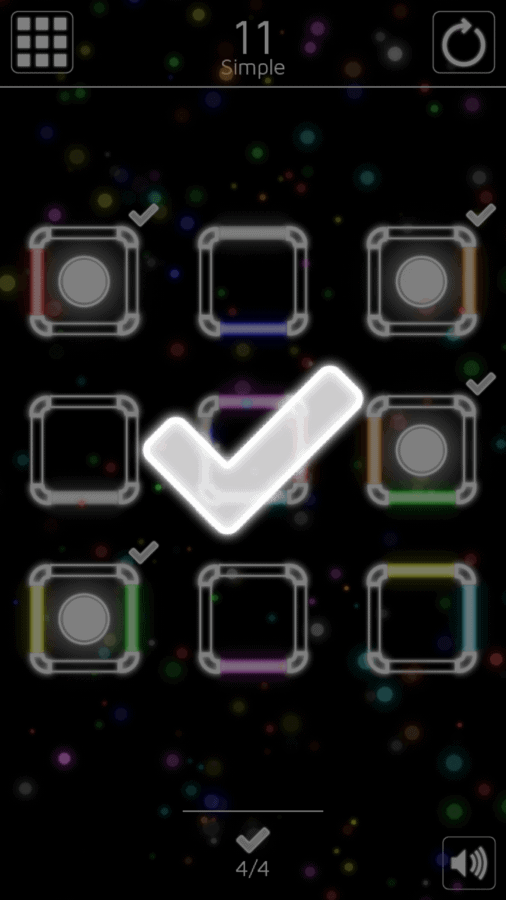 After spending some time with chmbr, it’s pretty easy to report that the game is well worth your time, especially if you enjoyed the Portal video game or are in the mood for a new type of puzzle game. Given the amount of puzzle games that are in the Play Store at the moment, it’s nice to see that there’s something new happening at the moment. The different dimensions and the use of colored gates gives players a number of new obstacles to overcome, such as which gate goes where and the process of getting multiple different shapes through all these gates and to their right destination. With good-looking graphics and a nice overall feel to it, there’s so much to like about chmbr as a game that it can be hard to put it down, especially if you’re enjoying the core concept. Thanks to the wide variety of different levels and the different difficulties as well, cmbr is a fun game that’s easy to play one-handed and definitely worth looking into, regardless of whether or not you’re a puzzle fan.

All-in-all, there’s a lot to write home about where chmbr is concerned, not least due to the fact that it’s an excellent game that just lets players get down to it and help them unwind or help flex the muscles in their brain. It’s got good gameplay, it runs well and best of all it’s completely free to download and play. So, the only question here is what are you waiting for?