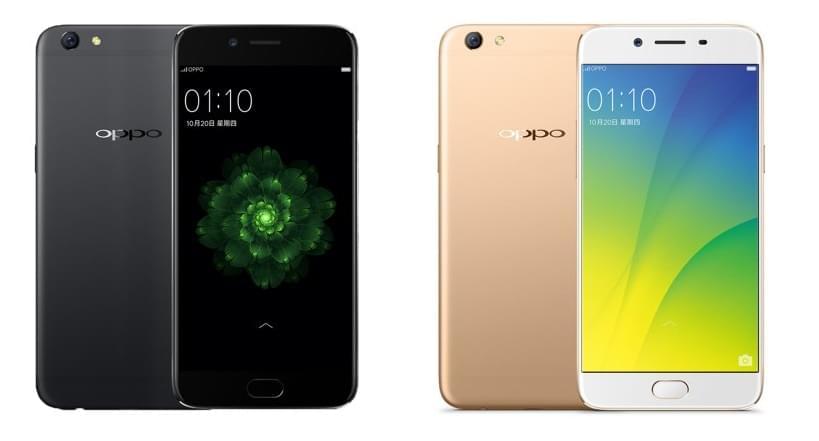 OPPO should be a familiar smartphone manufacturer brand to most consumers now. While they have yet to establish a significant presence in all markets and regions, they are one of the biggest-selling smartphone manufacturers in China and much of that comes back to the combination of quality and affordability that is on offer with their smartphones. Well, the company is in the process of releasing its very newest smartphone, the OPPO R9s, which was only officially announced a little under a month ago. However, in spite of being extremely new and for those eager to buy, the OPPO R9s is already available to pre-order through GearBest.

So in all all this is a pretty good smartphone on paper and does come with most of the features and specs you would expect on a top-end smartphone. That is, without the same price tag attached as the OPPO R9s is a smartphone which is considerably more affordable than all of the flagship smartphones and right now, it is available to pre-order from GearBest for only $469.99. You even have the ability to choose the color you want, with the OPPO R9s available to pre-order in either Gray, Rose Gold or Gold. You can find out more about the OPPO R9s or place a pre-order by heading through the link below. 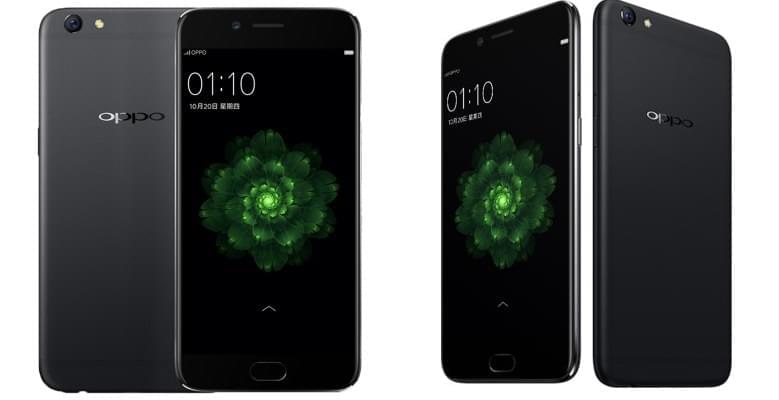 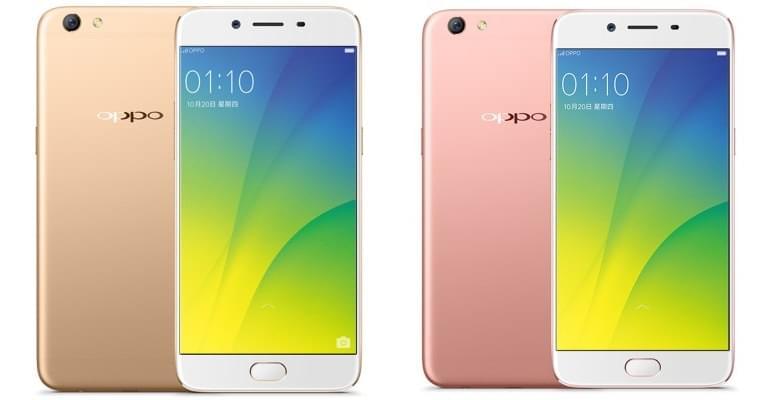 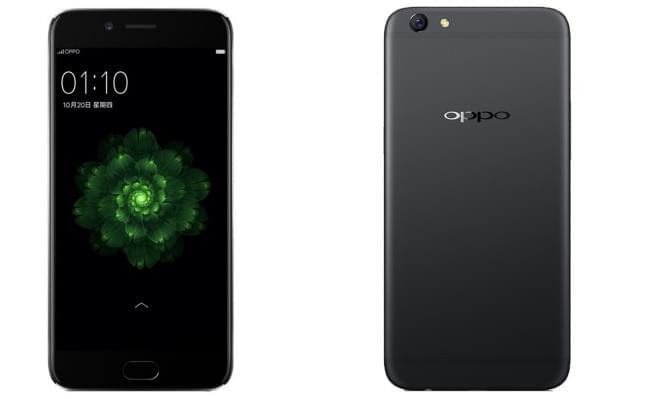 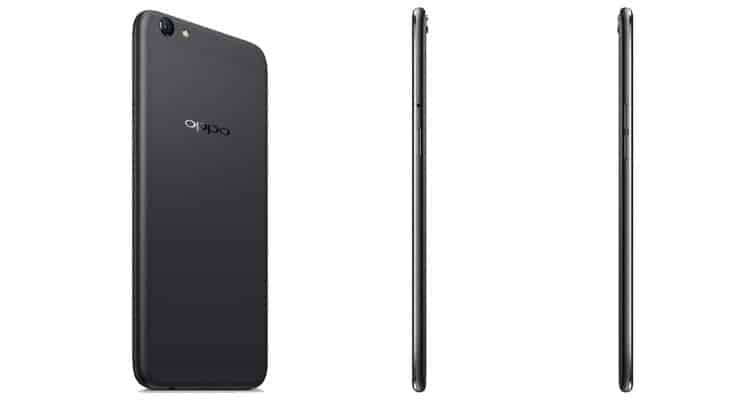 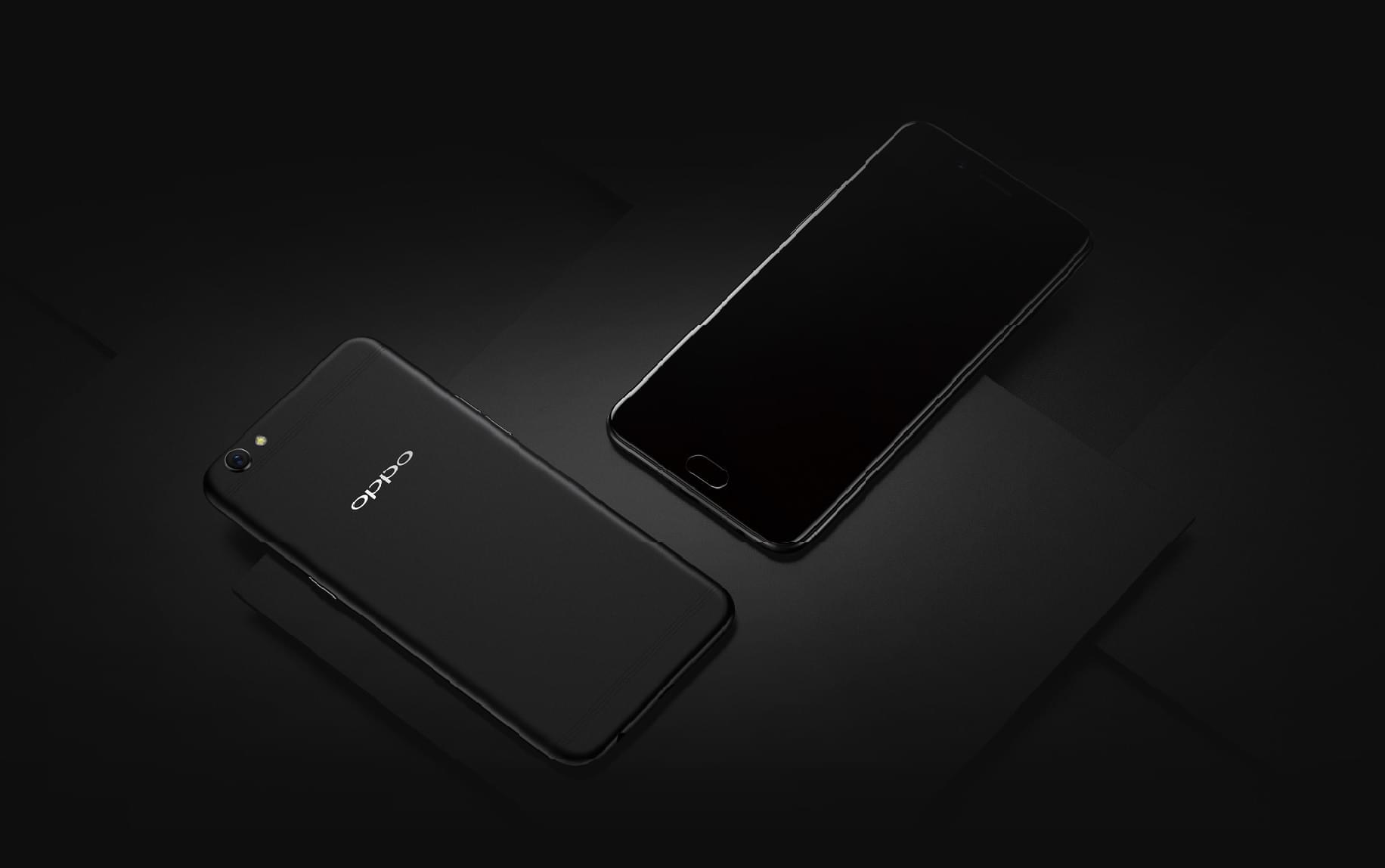 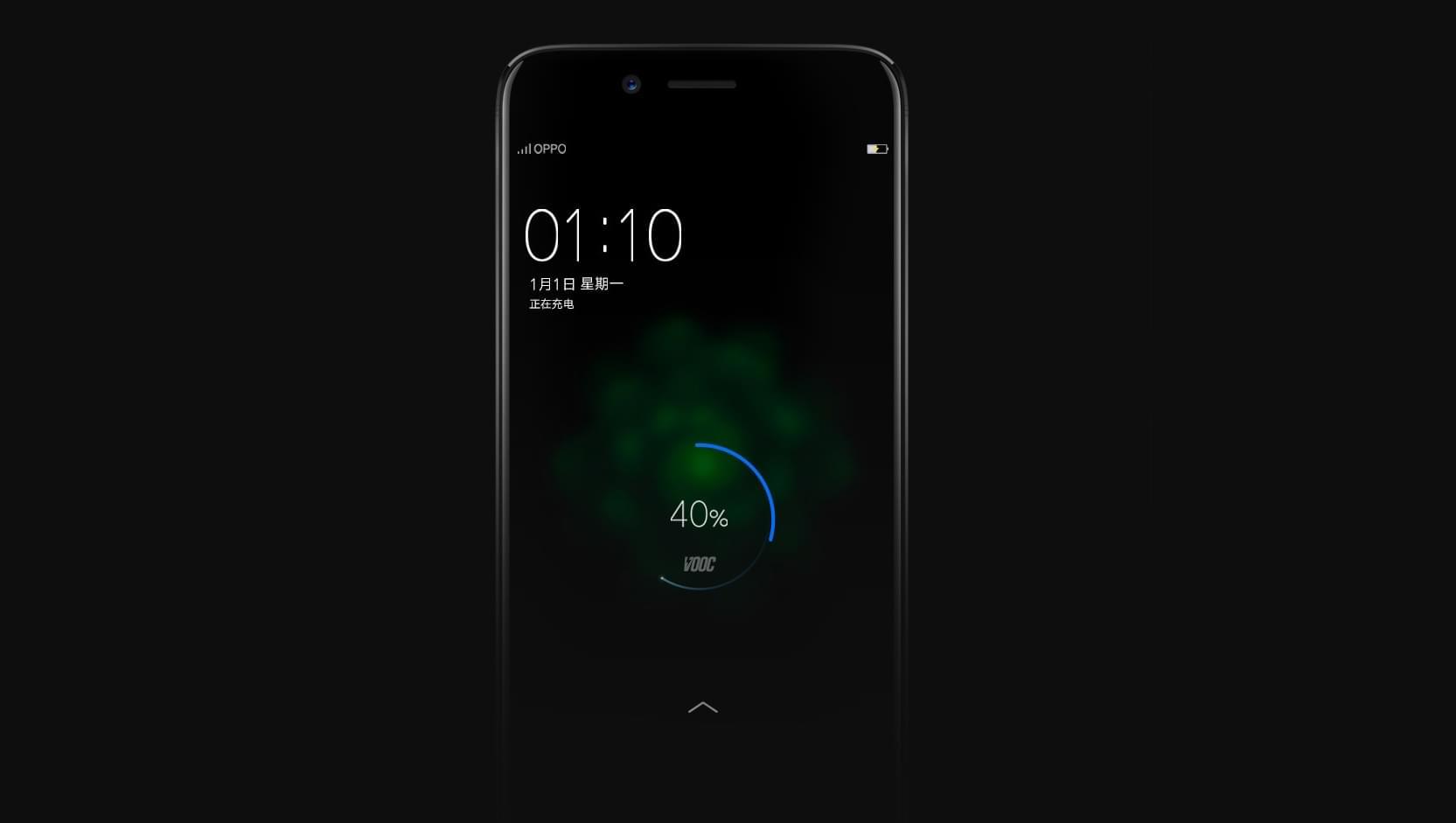 Pre-order The OPPO R9s
Advertisement
Trusted By Millions
Independent, Expert Android News You Can Trust, Since 2010
Publishing More Android Than Anyone Else
25
Today
182
This Week
102
This Month
4089
This Year
105566
All Time
Advertisement