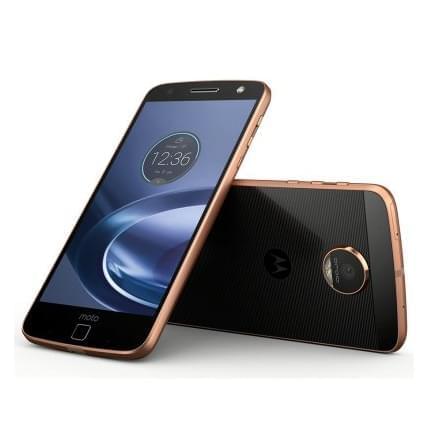 There has been a number of smartphones that have come through during 2016 and some of them offer a very different user experience to the rest. The Lenovo Moto Z is one of those smartphones. While coming loaded with all the latest and typical flagship specs, this is also a smartphone which makes use of a modular approach where modules (or Moto Mods) can be purchased as accessories and then simply snapped onto the back of the smartphone. An approach which makes the Moto Z a smartphone capable of so much more than what you simply get with the phone out of the box.

So in terms of specs, the Lenovo Moto Z is certainly a smartphone that is right up there and comes with many of the same specs as most of the high-end smartphones that are currently available. That is, except for the price as the Moto Z is currently available to buy through GearBest for only $589.99. However, using coupon code MotoZ will bring the price down to only $536.99. Which does make it cheaper than most of the other current flagship smartphones. Of course, if you are not necessarily interested in the Moto Z or even a smartphone but are looking for a deal on electronic products, then it is also worth knowing GearBest is currently running a post 11.11 (Singles Day) promotion where a number of products spanning the electronics field are on sale and with some seeing discounts of as much as 70-percent. You can find out more about the Lenovo Moto Z, place an order or see what else is available as part of the 11.11 Reloaded promotion by heading through the links below. 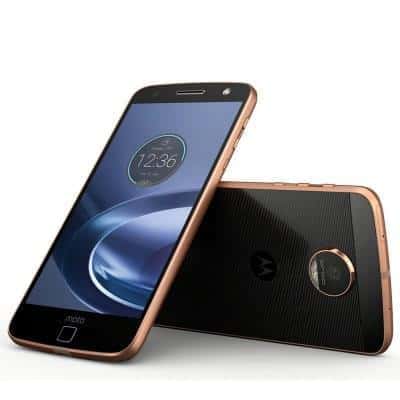 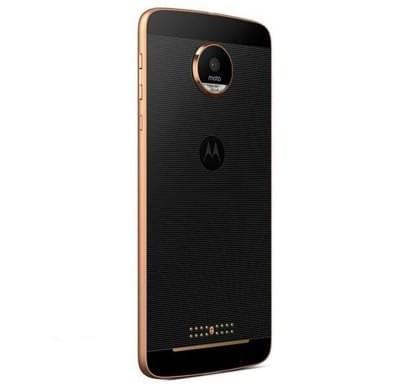 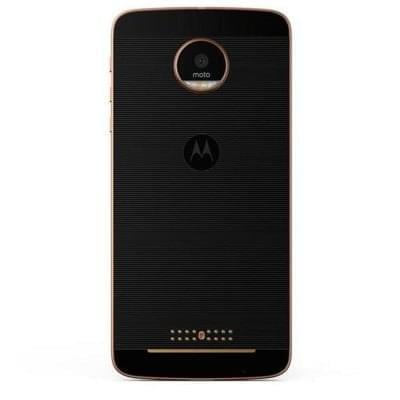 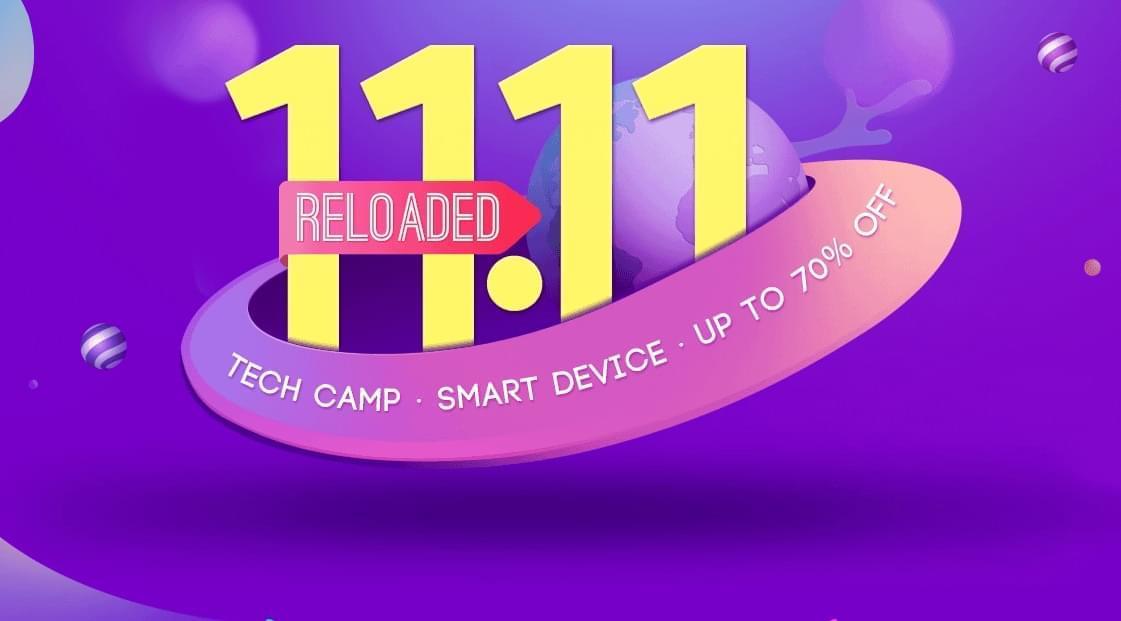 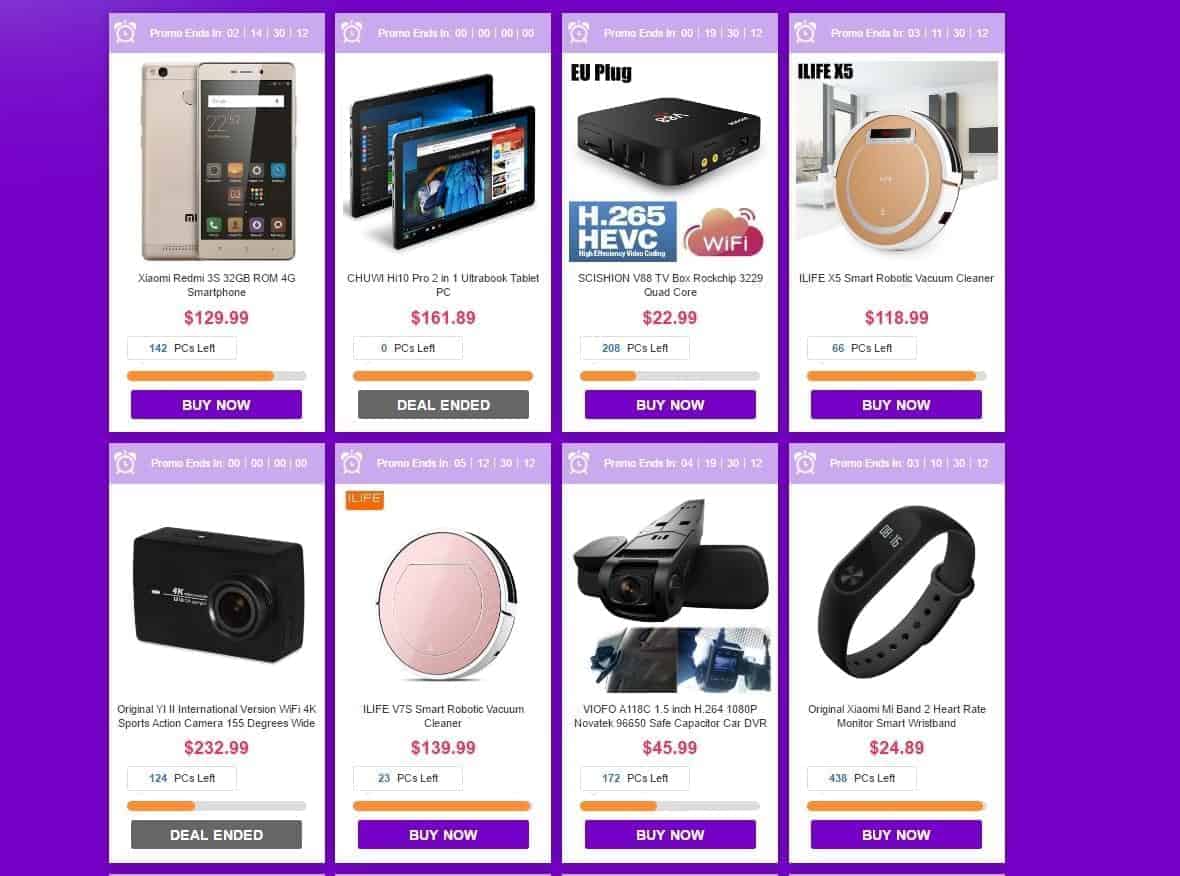 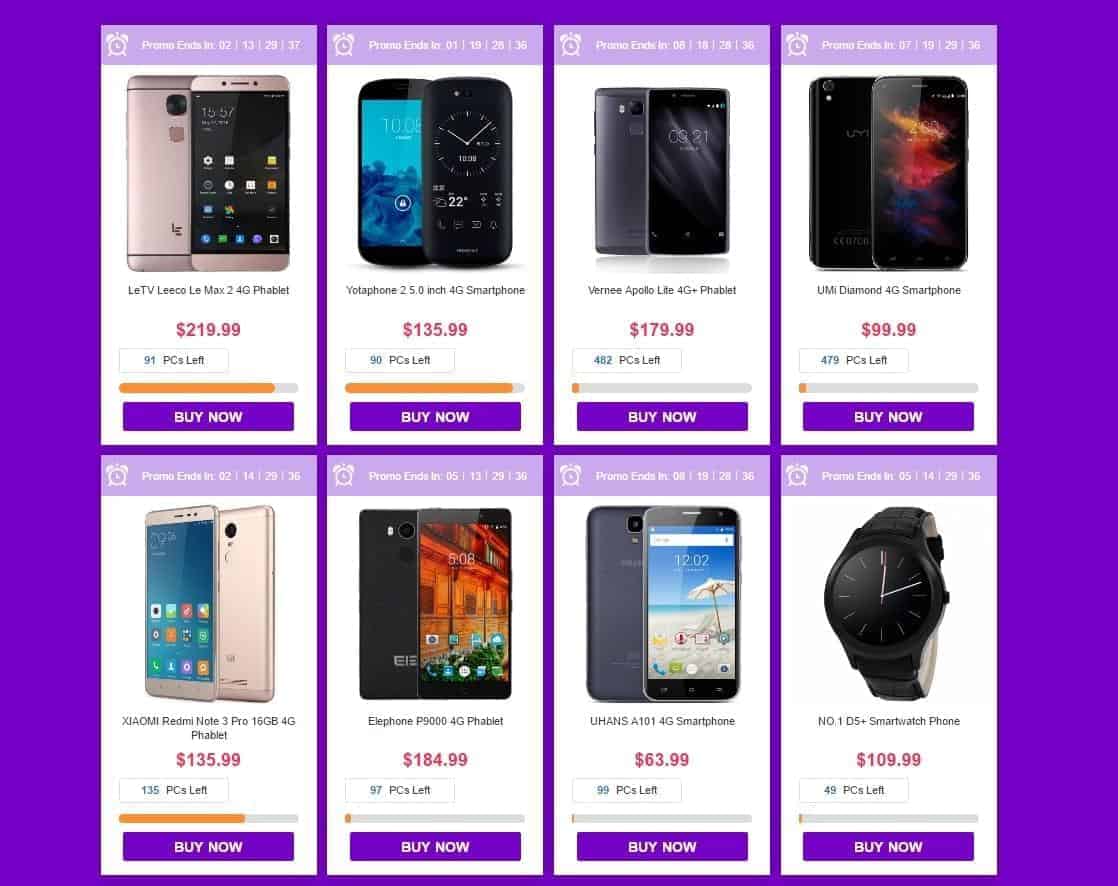 Purchase the Lenovo Moto Z 11.11 Reloaded Promotion
Advertisement
Trusted By Millions
Independent, Expert Android News You Can Trust, Since 2010
Publishing More Android Than Anyone Else
35
Today
74
This Week
355
This Month
4338
This Year
105815
All Time
Advertisement