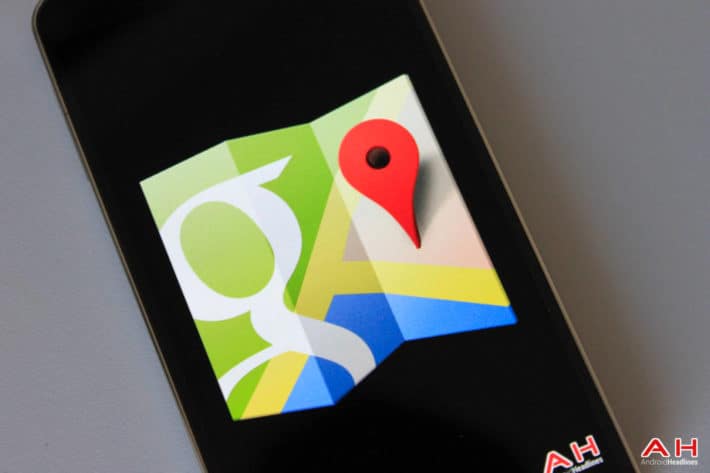 Earlier this year, Google requested access to mapping data of South Korea in order to improve its Google Maps service. The company argued that for Google Maps to properly work in the Far Eastern country, the mapping data of South Korea must be hosted on servers all around the world, and not just those located in the island nation. Seoul was initially wary of that request, citing significant security issues which are a rather sensitive subject given the country's troubles with its northern neighbor. Back in August, the Korean officials postponed the decision to next Wednesday, November 23rd. However, the judgment has apparently already been made earlier today, as Reuters reports that Seoul decided to reject Google's request, reiterating security concerns regarding North Korea.

Taj Meadows, Head of Policy Communications at the Asia-Pacific division of the Mountain View-based tech giant stated that Google is extremely disappointed by this turn of events though the company remains hopeful for the future. Meadows revealed that Google is still adamant to provide the full experience of using Google Maps to South Korean nationals in the future. At the moment, Maps services in the Far Eastern country are heavily restricted and can hardly be used for accurate navigation. Google argued that this decision by Seoul rendered its mapping service non-competitive, but the South Korean government apparently isn't too concerned by such claims.

Interestingly enough, Seoul has already proposed a compromise to Google. More specifically, the South Korean government agreed to give the tech giant access to its mapping data under the condition that Google removes satellite imagery of military facilities and other strategic sites from its service. However, Google has so far refused to do that because it claims that all of its featured images are freely available for purchase and don't break any laws. Regardless of that, Seoul argues that North Korean intelligence services could take advantage of satellite imagery of South Korean sensitive infrastructure hosted outside of the Far Eastern country. For those unfamiliar, the Korean War started in 1950 and ended three years later in an armistice, with no peace treaty ever being signed. This tricky geopolitical situation means that even more than half a century later, both sides are still acting like they're at war because, although technically, they are. Said armistice only implies a cessation of hostilities between two militaries, and not an end of disagreements between two governments. So, until that situation is resolved, it isn't likely that Google will manage to get Maps fully running in South Korea.