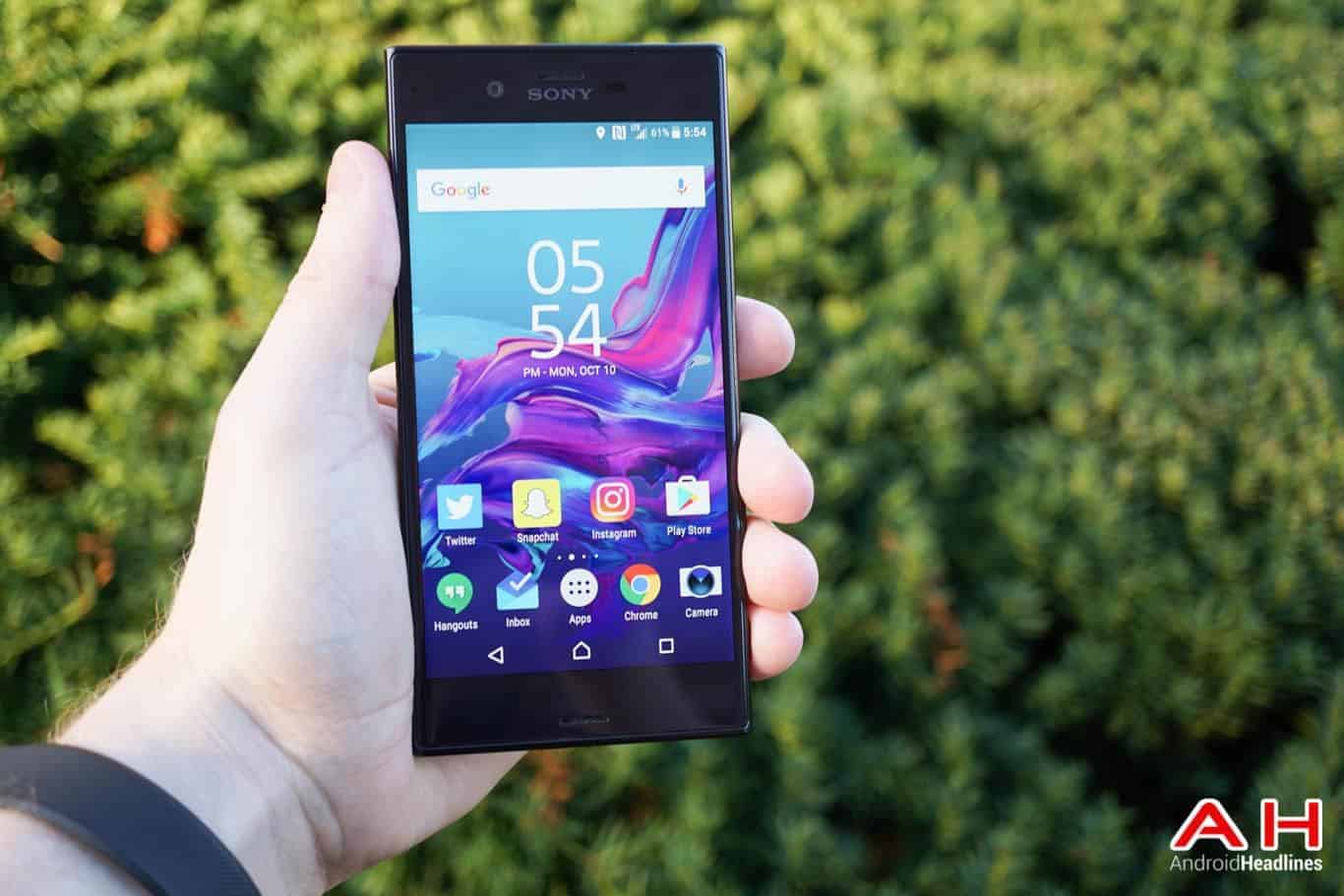 The Sony Xperia XZ is the most powerful smartphone this company had ever released. This handset was introduced back in September as a successor to the Sony Xperia X Performance, a device that was announced during the Mobile World Congress (MWC) 2016. The Sony Xperia XZ belongs amongst the flagships devices that sport smaller displays, considering it features a 5.2-inch display. The Xperia XZ has been available in a number of markets for quite some time now, including the US.

The Xperia XZ was launched in the US at the beginning of October, and was priced at $699 when it launched. Soon after the phone became available, the company had decided to lower its price to $649.99. Well, those of you who are interested in getting this smartphone will be glad to hear that the phone is now even more affordable, the Xperia XZ has been discounted to $574.44 on Amazon, which means it is $75.55 more affordable than it was before. Three color variants are available from Amazon, though only the Black variant costs $574.44, the other two variants have also been discounted, but unlike the Black model, the Blue and Silver variants are 'only' $50 more affordable now, and cost $599. We're talking about 32GB unlocked variant of the Xperia XZ here, and you do get a US warranty along with the phone.

The Sony Xperia XZ features a 5.2-inch fullHD Triluminos display, 3GB of RAM and 32GB / 64GB of internal storage. The phone is fueled by the Snapdragon 820 SoC, and a 2,900mAh non-removable battery is also included in this package. The 23-megapixel shooter is placed on the back of the Xperia XZ, and a 13-megapixel selfie camera is also included here. Android 6.0.1 Marshmallow comes pre-installed on the phone with Sony's skin on top of it, and the device is made out of metal and plastic, while it offers a unique look, you'll hardly find a non-Xperia smartphone out there that looks like the Xperia XZ. If you'd like to know more about the phone, check out our full review of Sony's flagship, and you can also take a look at its full spec sheet if you want.