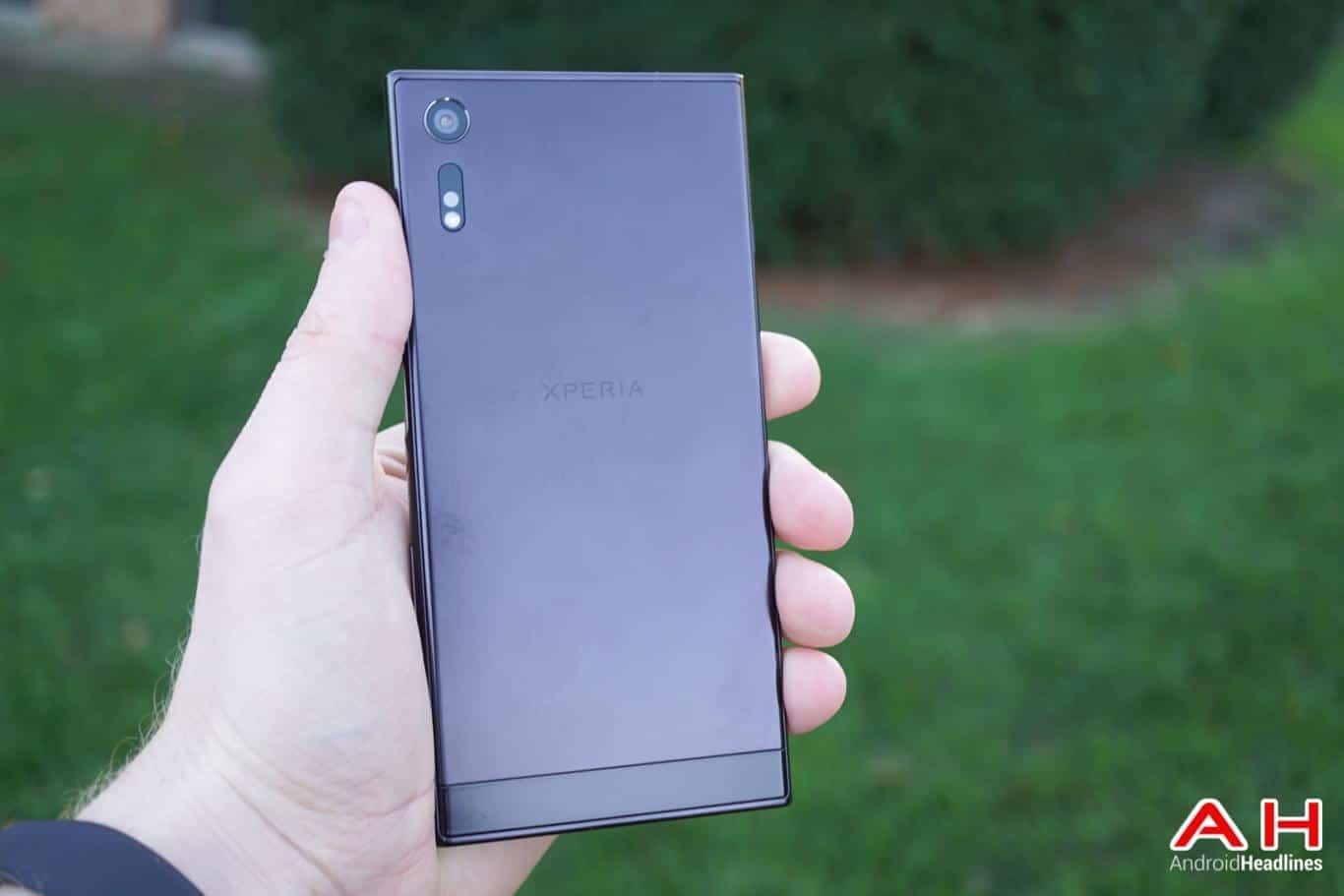 Japanese smartphone manufacturer, Sony, has just released a software update for the flagship Sony Xperia XZ device, bringing the firmware number up to 39.0.A.3.30 up from 39.0.A.1.250. This is still a build of Android 6.0 Marshmallow and Sony have not yet disclosed any release notes to explain the changelog between the two versions. However, it has identified that there are a number of critical fixes or patches applied from Google's November 2016 code, and this is good news as it shows Sony is working hard to keep its current flagship device up to date. Unfortunately, at this juncture we do not know if Sony have released a fix for the double tap to wake feature, whereby some customers are complaining of poor responsiveness from the device. We cannot say for certain if this is a hardware or software issue, but if it is a software issue it is something we would expect Sony to fix via a software update as quickly as possible.

It's good to see Sony releasing a software update to patch critical vulnerabilities for its current flagship model, and hopefully the company is working on similar updates for its older devices. The issue of software updates is contentious as Google has made it clear that it wishes to keep Android a secure, stable and reliable operating system. A part of this means patching the code with fixes to critical vulnerabilities as soon as they are identified, so as to keep users protected from hackers and malicious applications. However, whilst some manufacturers rigorously apply these software patches to their devices, other manufacturers are far less willing to apply updates in the same fast and consistent manner.

There are also circumstances where carriers delay the update process for customer devices. Google has implemented a structural change within Android 7.1 Nougat called "seamless updating," which should improve things at the device side, but this development is of no use unless manufacturers and carriers release and approve software updates. The Sony Xperia XZ will let customers know that there is a software update via an on-screen notification, of customers can download the official software from the source website below to flash using a desktop or laptop computer.