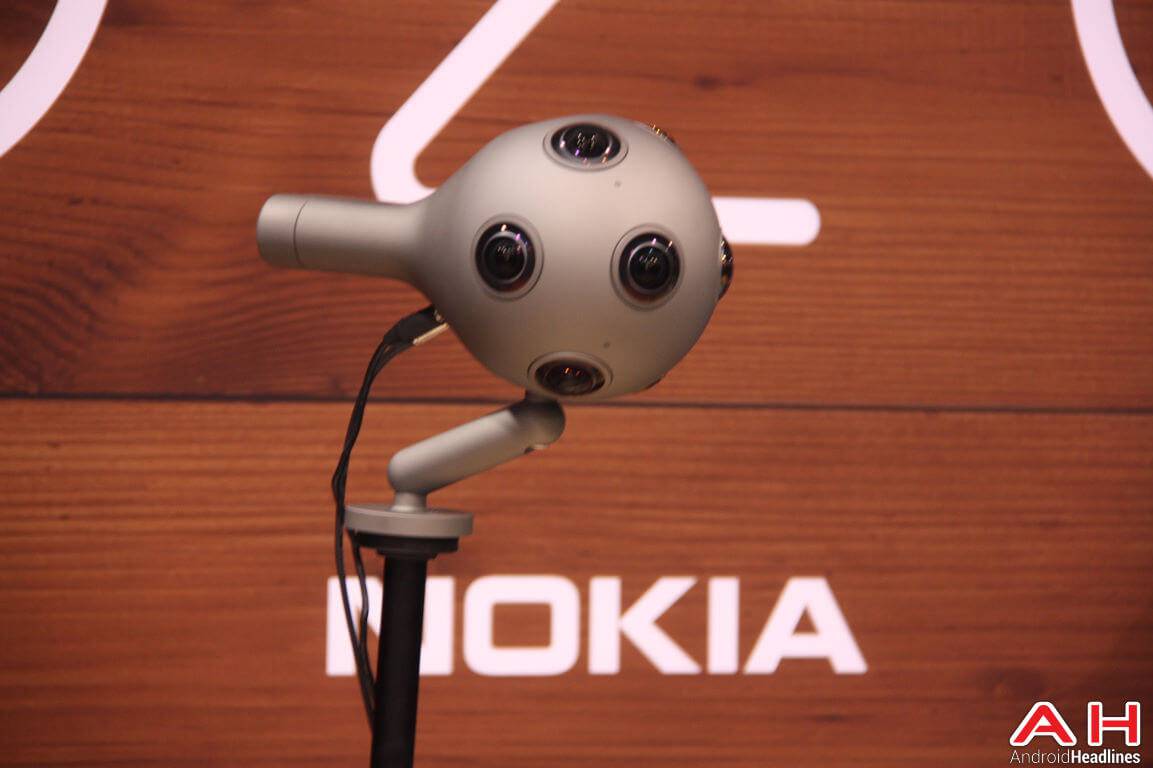 By most accounts, virtual reality (VR) seems to be the future of the entertainment industry. Sony Pictures is well-aware of that fact seeing how it’s one of the largest entertainment conglomerates on the planet. Due to the rising popularity and accessibility of VR hardware, Sony Pictures and Nokia decided to enter into a strategic partnership. A press release published earlier today describes this collaboration as a multi-year global deal which encompasses Sony Pictures’ creative teams and Nokia’s hardware and software solutions related to VR technology. More specifically, Nokia will provide Sony with its OZO 360-degree camera which was originally announced last year. The deal also includes integration of the OZO Player SDK into Sony’s Privilege Plus app which is available through Google Play Store exclusively for owners of Sony devices. In other words, content produced as a result of this collaboration will certainly be available to Privilege Plus users.

While speaking in Sunnyvale, California, Scot Barbour, Vice President of Production Technology at Sony Pictures praised Nokia’s VR production technology as one of the best on the market, adding that these tools are easily incorporated into existing creative procedures and don’t require producers to radically change their approach to filmmaking. While neither party laid out specific plans for this collaboration, it’s interesting that both Sony Pictures and Nokia mentioned real-time recording and broadcasting of VR content as an exciting possibility for the future. Of course, given the large pool of talented and experienced filmmakers and storytellers over at Sony Pictures, it’s likely this partnership will also result in some VR movies in the future.

Neither Nokia nor Sony Pictures published details on this deal, but it’s to be presumed the collaboration was designed primarily for cutting costs and reducing risks. After all, OZO isn’t some top-secret project but a freely available product. However, a single unit of this stereoscopic camera costs $45,000, so it isn’t hard to see why most businesses would be reluctant to purchase a huge batch of Nokia’s cutting-edge 360-degree cameras. In any case, this deal is yet another step in Sony’s latest entertainment business strategy which puts a significant emphasis on virtual reality. So, apart from PlayStation VR and the rising number of virtual reality apps made by Sony, we could soon also start enjoying some more quality 360-degree movies.