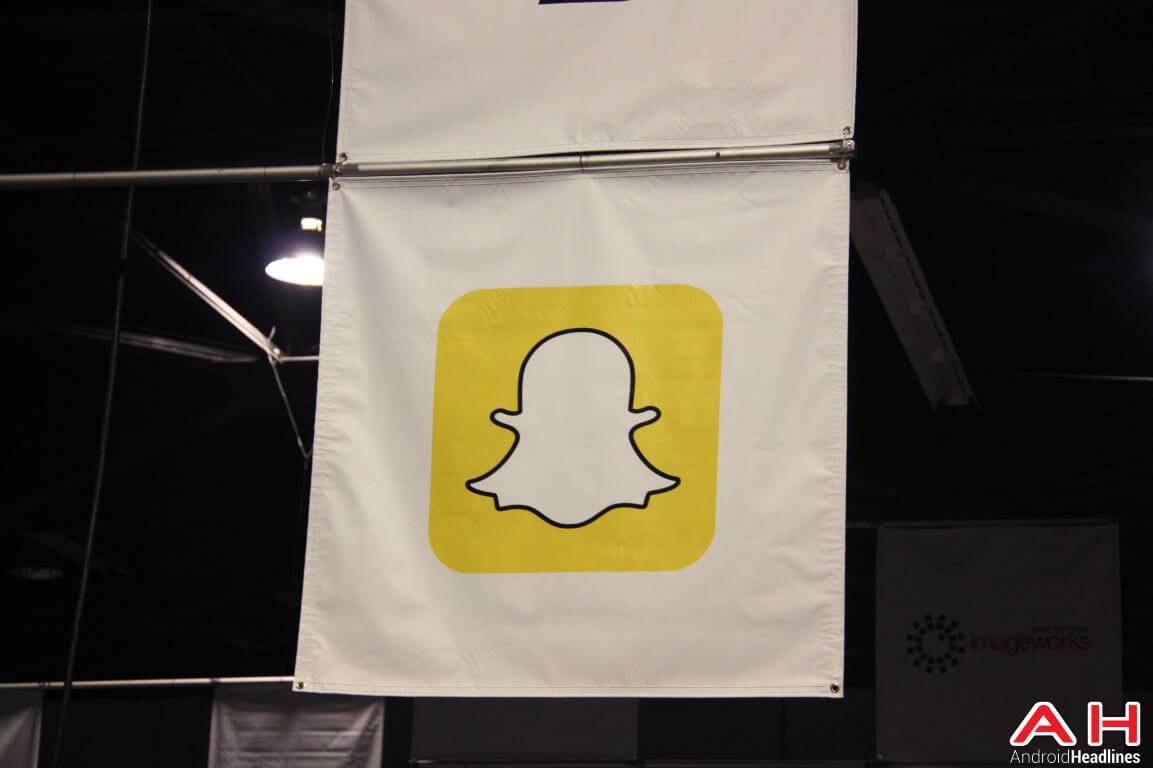 By most accounts, Snap Inc — the parent company of the ephemeral messaging app Snapchat — is preparing for an initial public offering (IPO) slated for early 2017. Snap going public will signify the largest tech IPO in nearly half a decade as the Venice-based social media giant is planning to raise as much as $4 billion in investments by offering shares on the US stock market. Interestingly enough, the decision to push for an IPO only two years after the company started generating revenue is radically different to the usual strategy employed by rapidly growing Internet giants.

Facebook, for example, was postponing its IPO for nearly a decade and was already an established tech giant prior to offering its shares on the open market. Generally speaking, relying on private investments and ignoring the possibility of going public has been the preferred method of financing business in Silicon Valley for years. However, this isn't the only way in which Snap is defying industry conventions. The Californian firm also attracted a lot of attention after reports emerged that it's aiming for a rather high initial valuation of its assets, ranging from $20 billion to $40 billion. As Max Wolff, 55 Capital's Market Strategist told Reuters, this enormous valuation and a "very aggressive multiple" don't combine well with the fact that Snap is categorically refusing to appoint more experienced management.

More specifically, the 26-year-old Evan Spiegel and the 28-year-old Bobby Murphy continue to helm the firm they founded back in 2011 as Chief Executive Officer and Chief Technology Officer, respectively. Industry experts speculate that the lack of experienced leadership combined with a massive IPO could discourage some potential investors from putting their money in Snap, especially since the company inexplicably refused to raise additional private investments despite being more than able to do so. Of course, there are many advantages to going public as opposed to relying on private funding, but as Snap is now reportedly going to ask 30 times their annual earnings from the US stock market, the margin for error will be rather slim. Namely, Spiegel and Murphy are bound to be under the highest level of scrutiny from shareholders, and there are still many skeptics who aren't convinced the young duo will be able to grow the company on their own.

Time will tell whether that strategy pays off for Snap in the end, but we should know more soon as the latest reports suggest that the company's IPO is slated for March, which means that the official roadshow is bound to begin by February.