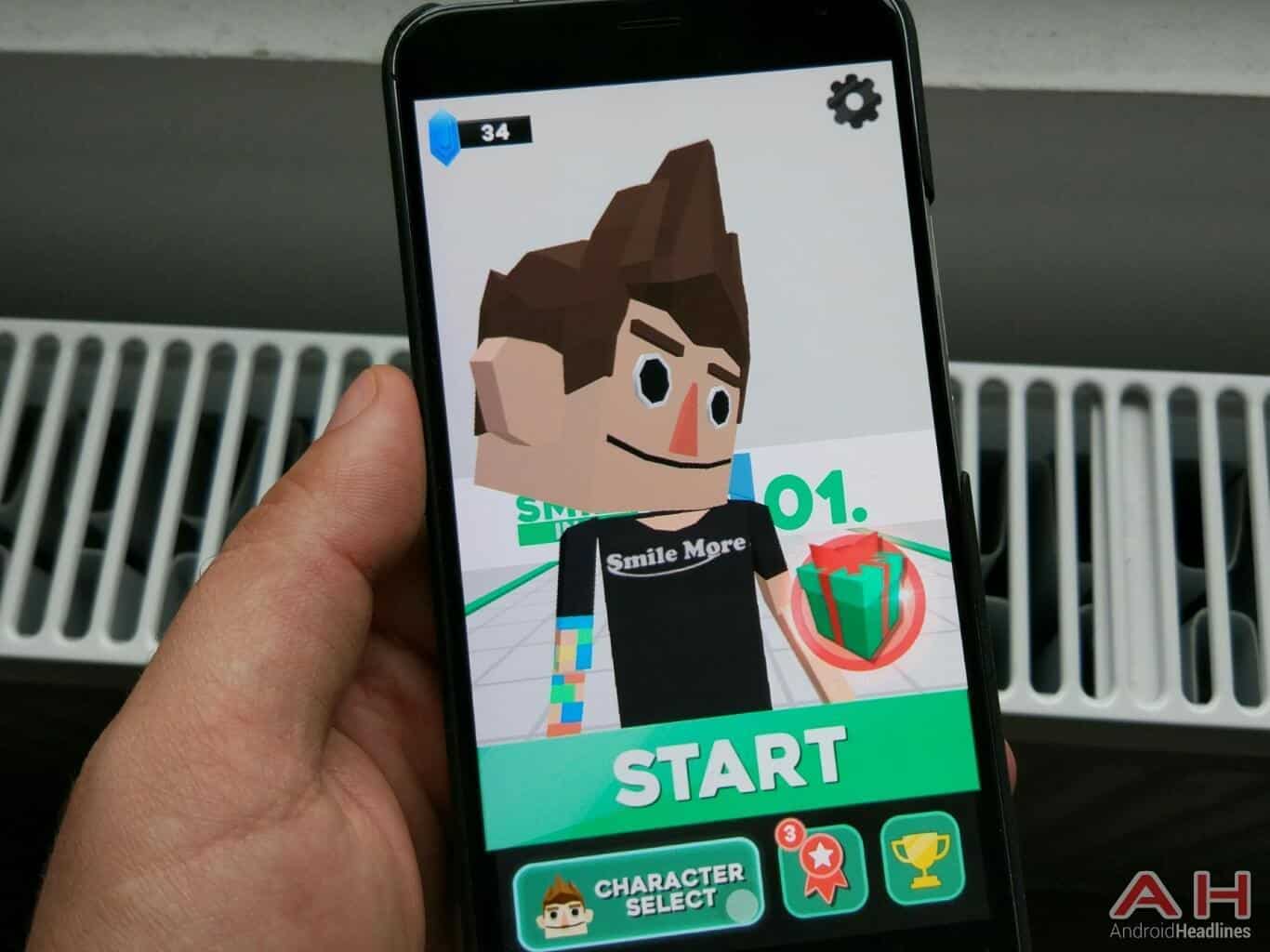 Games have been becoming better and better on Android over the years, and we really do have some compelling titles at our disposal in the Google Play Store these days. Some of those game are quite GPU-intensive, and some are definitely not, but are still quite fun. Those simple-to-play games are usually the most popular on smartphones, and the game we’ll talk about in a second is actually quite popular these days, while it is also really simple at the same time, read on.

The game we’re here to talk about is caller ‘Smile Inc.’, and we’re looking at a really simple action game here. As you can see in the images down below, the graphics in this game is quite simple and really nice at the same time. So, what’s the deal here? Well, you’re playing as Roman Atwood in this game, which is actually quite interesting because Roman Atwood is a real life prankster, and is extremely popular on YouTube these days. After a quick Google search, we were able to find out that this is actually Roman Atwood’s game, even though that is not mentioned in the description in the Google Play Store. In any case, Roman Atwood and his crew finally decided to get ‘real’ jobs, though those are not regular jobs. As part of your ‘job’ in this game, you’ll have to avoid various deadly traps, office supplies… and various other obstacles as you progress from one room to the other. The controls in the game are quite simple, your character runs on his own, and you need to tilt the device in order to turn, while you can tap on the display in order to slow him down.

There are tons of interesting characters included in this game, and over 50 missions with special objectives for you to complete. Along the way, you’ll pick up mystery boxes which will present you with a number of special surprises, and power-ups are also a part of this game. This game is free to play, though it is worth mentioning that in-app purchases are a part of this experience. The in-app purchases here non-intrusive, the game will not force you to spend real money, don’t worry. That being said, the Smile Inc. game currently holds a 4.9-star rating in the Google Play Store and has been downloaded over 500,000 times, which only proves how interesting the game is.