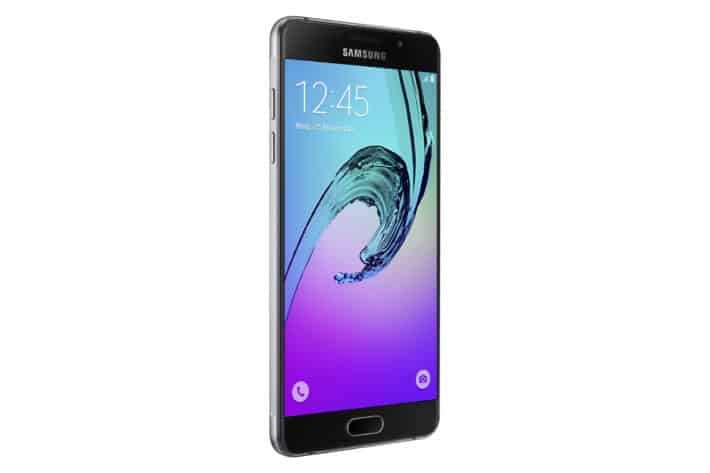 Samsung sells a number of different smartphone families across the world. The two flagship lines, the Samsung Galaxy S and the Galaxy Note, tend to attract most of the headlines because these are the most heavily promoted of Samsung's portfolio, even if in 2016 the Galaxy Note 7 received a lot of negative interest and coverage associated with the battery exploding in the device. In addition to these high end, flagship grade devices, Samsung also sell a number of other models such as the lower end Galaxy J-series and the metal-design, mid-range Galaxy A-series. We are seeing an increasing number of rumours and leaks surrounding Samsung's 2017 portfolio of Galaxy-branded Android powered smartphones, including either snippets of information about the devices or their availability.

As for the Galaxy A7 (2017)'s rumoured specification, it appears that this model is based around the Samsung Exynos 7870 chipset backed up by 3 GB of RAM with a choice of 32 GB or 64 GB of internal storage. The display is reckoned to be a 5.5-inch or 5.7-inch, 1080p resolution unit and may well be an AMOLED panel. It's expected that the Galaxy A7 (2017) model will use a 16MP rear camera together with a 16MP front facing unit. However, we do need to remind readers that these specifications have not been confirmed by Samsung, nor has availability, release dates, colours or pricing. We will keep you posted.